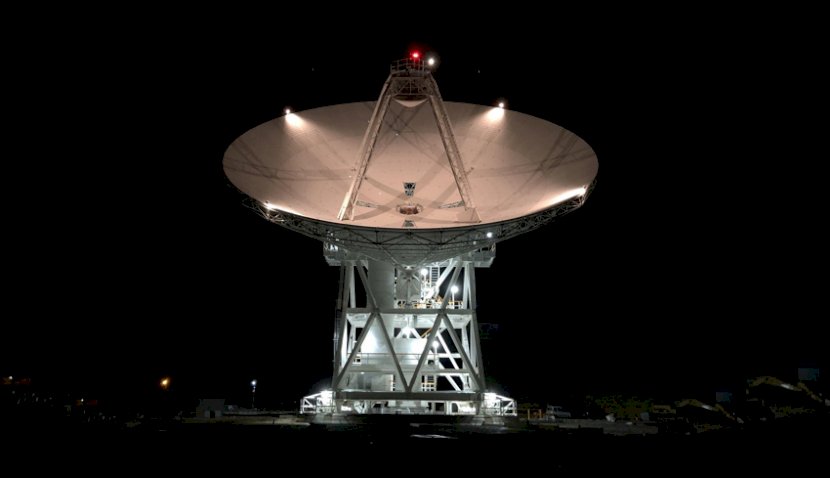 A new antenna has been added to NASA’s Deep Space Network, designed to extend its interplanetary communications capability. 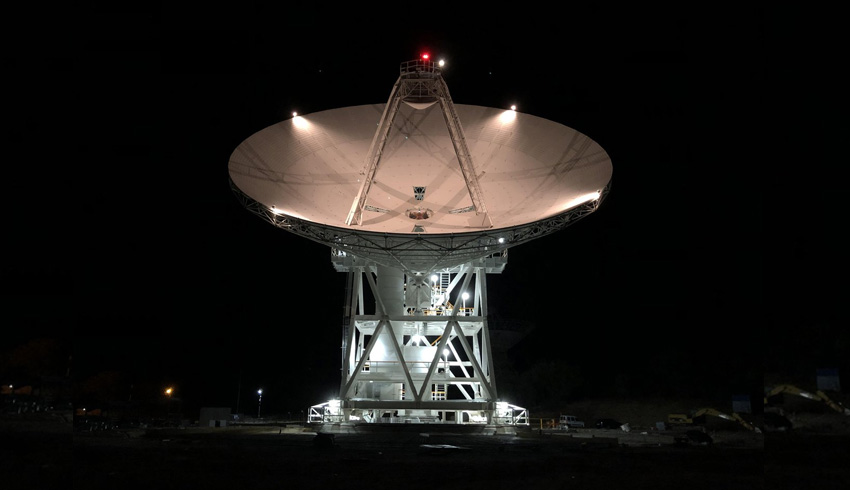 NASA revealed that DSS-56 is now online and ready to communicate with a variety of missions, including NASA’s Perseverance rover, which is expected to land on Mars next month.

The new 34-metre-wide dish has been under construction at the Madrid Deep Space Communications Complex in Spain since 2017.

According to NASA, existing antennas are limited in the frequency bands they can receive and transmit, which restricts communications to specific spacecraft.

In contrast, DSS-56 is the first to use the Deep Space Network’s full range of communication frequencies as soon as it went online.

NASA added that the DSS-56 is an ‘all-in-one’ antenna that can communicate with all the missions that the DSN supports and can be used as a backup for any of the Madrid complex’s other antennas.

“This new asset symbolises and underscores our ongoing support for more than 30 deep space missions who count on our services to enable their success.”

With the addition of DSS-56 and other 34-metre antennas, the network is preparing to ensure communication and navigation support for upcoming moon and Mars missions and the crewed Artemis missions.

“After the lengthy process of commissioning, the DSN’s most capable 34-metre antenna is now talking with our spacecraft,” Bradford Arnold, DSN project manager at NASA’s Jet Propulsion Laboratory in southern California, said.

“Even though pandemic restrictions and the recent weather conditions in Spain have been significant challenges, the staff in Madrid persevered, and I am proud to welcome DSS-56 to the global DSN family.”