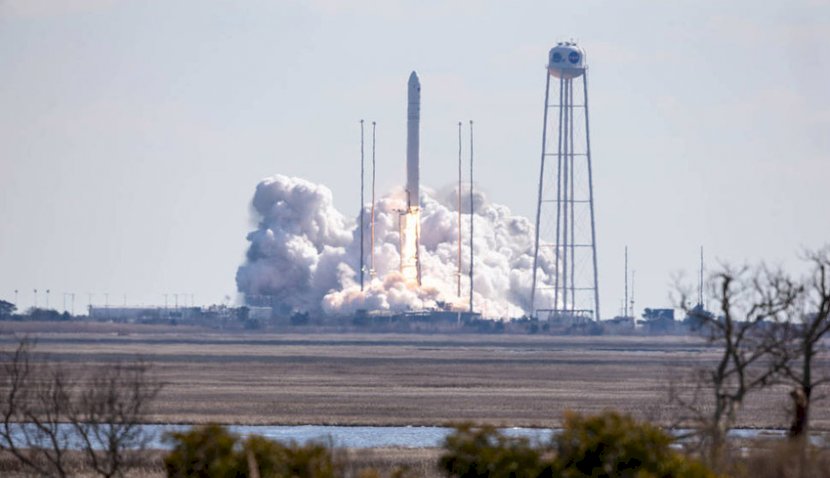 Almost four tonnes of scientific research, supplies and hardware have been delivered to crew aboard the International Space Station via Northrop Grumman’s Cygnus spacecraft. 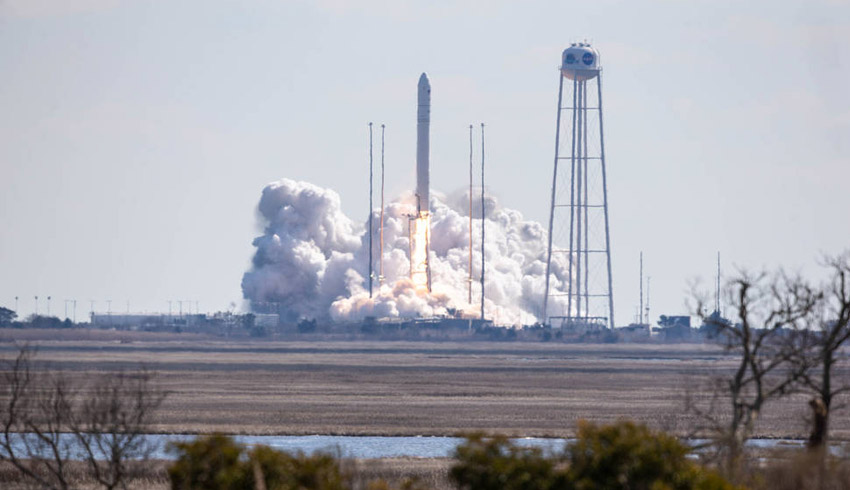 The company’s Cygnus spacecraft, which launched aboard the Antares rocket from the Mid-Atlantic Regional Spaceport Pad 0A at NASA’s Wallops Flight Facility, delivered over 3,600 kilograms of scientific research, supplies and hardware to crew aboard the station.

The ‘S.S. Katherine Johnson’ (named after a NASA mathematician) is expected to remain attached to the space station for three months before departing with up to approximately 3,720 kilograms of disposal cargo.

After departing from the ISS, the spacecraft will deploy a number of CubeSats via a Slingshot deployer and a Nanoracks deployer, including DhabiSat, the second CubeSat developed by Khalifa University in Abu Dhabi, United Arab Emirates.