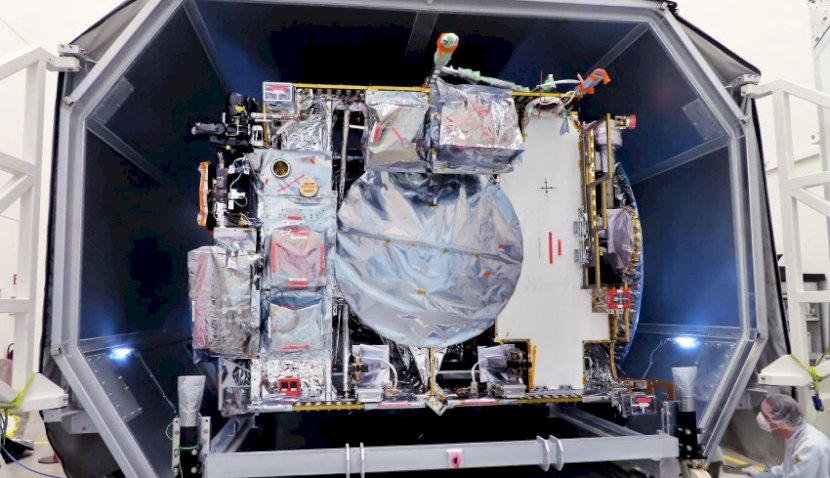 The spacecraft has headed to a simulation chamber for testing ahead of its landmark exploration mission. 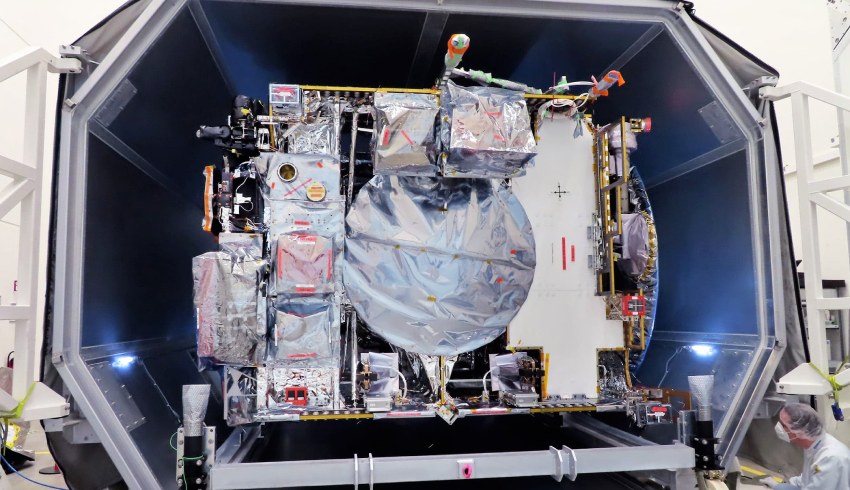 JUICE’s resilience will now be tested, with the spacecraft to be exposed to the environmental conditions of space in preparation for its journey via Venus and Mars to Jupiter and its mission in the Jovian system.

The spacecraft is expected to undergo a full environmental test campaign, including the verification of its thermal control system and its electrical elements.

A team of 120 Airbus space engineers and subcontractors have been tasked with supporting the ESA’s tests.

In July, JUICE is scheduled to head for Airbus’ Toulouse base for flight configuration assembly, before the final environmental tests, which include electro-magnetic compatibility (EMC), mechanical, deployment and propulsion.

The spacecraft will then be shipped to the launch site in Kourou, French Guiana.

The 5.8-tonne JUICE spacecraft is scheduled for launch in 2022 on its near 600 million-kilometre journey to Jupiter.

JUICE is expected to tour the Jupiter system to study potentially ocean-bearing moons with liquid water; Ganymede, Europa and Callisto.

The spacecraft will spend over three years in the Jupiter system, collecting data to provide answers on the conditions for planet formation and the emergence of life.

This will include nine months orbiting the icy moon Ganymede to analyse its nature and evolution, and its potential habitability.