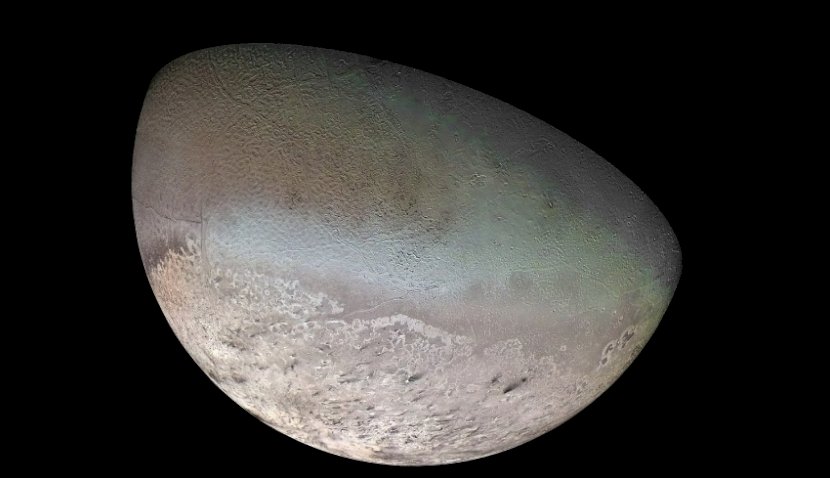 In this cross-posting with The Conversation, Ashley Spindler, a post-doctoral research fellow at the University of Hertfordshire, reveals how NASA prioritised its missions to Venus, announced last week, and what knowledge we’re missing out on. 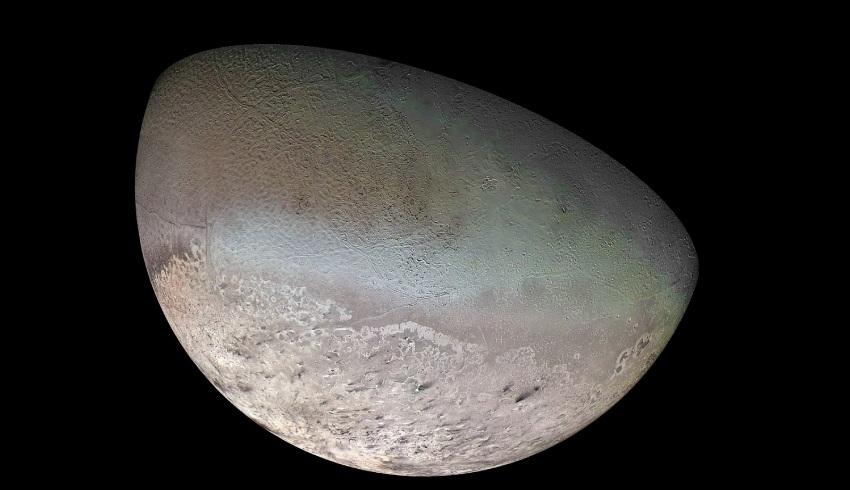 It’s been 30 years since NASA last visited Venus, with the Magellan orbiter in 1990. Now, two new missions have been selected to explore the deadly atmosphere, crushing pressures and volcanic landscape.

The process dates back to February 2020, when NASA announced that four missions were to undergo a nine-month peer-review process for feasibility. They were all part of the Discovery program, started by NASA in 1992 to bring together scientists and engineers to create exciting, groundbreaking missions. Set aside from the flagship missions – such as Curiosity and Perseverance – the missions operating under Discovery have taken unique and innovative approaches to exploring the solar system.

The two winning Venus missions, DAVINCI+ and VERITAS, have been awarded US$500 million and will be launched some time between 2028 and 2030. But the competition was tough from the two losing missions, which would have gone to Io and Triton, moons of Jupiter and Neptune, respectively. So, what are we missing out on as a result?

Io is a strange moon – even among moons, which are strange to begin with. As Jupiter’s innermost moon, orbiting a mere 350,000 kilometres above the cloud tops, it gives Io an extreme heating mechanism that makes it the most volcanically active object in the solar system, sporting over four hundred volcanoes.

You might think, given we live on a planet with a fair share of volcanoes, that we’d have a good idea of where all this heat is coming from. In fact, according to Alfred McEwen, principal investigator on the proposed Io Volcanic Explorer or IVO mission, we’re still profoundly ignorant of how it actually works.

IVO was designed to perform multiple fly-bys of the moon and use a suite of instruments to map the activity on and below the surface. By collecting information on Io’s magnetic and gravitational fields, taking videos of the enormous lava eruptions and analysing the gas and dust escaping from the moon, IVO would help scientists learn how Io’s heat is generated and lost.

All of this information is crucial – not just for awesome videos of space volcanoes – because this kind of extreme activity is believed to be an important aspect of planetary formation and evolution. By understanding the processes that drive change on Io, we can ultimately learn more about how planets and moons came to be.

The least explored and understood planets are Uranus and Neptune, and they are home to some of the most bizarre things in the solar system. Uranus has an axial tilt – the angle of its axis of rotation compared to the plane it orbits the Sun – so extreme that it spins on its side. This is thought to be the result of a giant collision in the solar system’s past.

Meanwhile, Neptune is home to the only large moon that orbits backwards around its parent planet, the curious Triton. The peculiar orbital arrangement isn’t where the oddities end. The plane in which Triton orbits is offset by an extreme 23 degrees compared to Neptune’s, and it is believed to have moved to Neptune from the Kuiper Belt, the region beyond Neptune’s orbit filled with icy leftovers from the solar system’s formation.

Triton also has an active ionosphere – a layer of charged particles in its atmosphere ten times more active than any other moon, which isn’t powered by the Sun – as well as a constantly changing and dynamic surface, coated in what might be nitrogen snow. When Voyager 2 photographed the moon, it discovered cryovolcanoes – geysers erupting ice and gas up to 8km high, which might indicate a subsurface ocean.

The proposed Trident mission would have explored these many strange things about the moon. It proposed a three-pronged approach using instruments to measure the magnetic field of Triton. It would have identified the presence and structure of a subsurface ocean. High resolution infrared cameras would have allowed the spacecraft to image the entire surface, using the sunlight reflected from Neptune, showing scientists what had changed since the last visit in 1989. Finally, the spacecraft would have tried to discover how Triton’s surface remains so dynamic and young.

Ultimately, Trident and IVO lost out to the Venus missions. It would have been fascinating to once again explore the outer reaches of the solar system, or see the colossal volcanoes of Io. But Venus is a fascinating planet, with mysteries and potential all of its own.