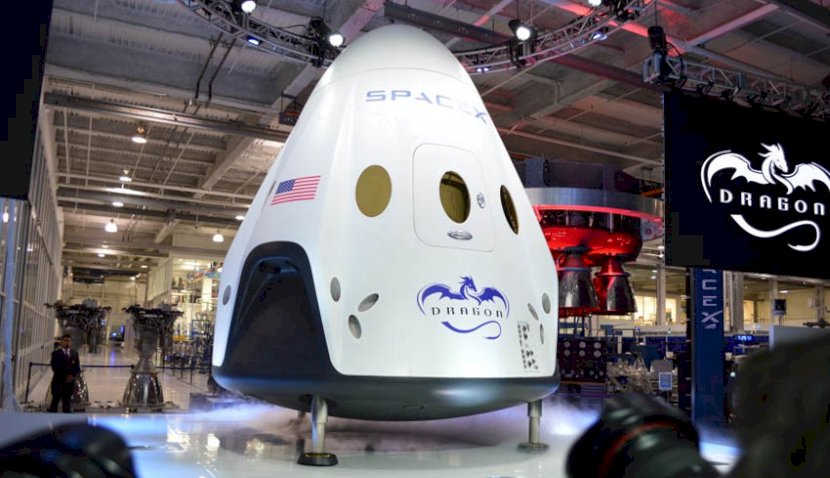 SpaceX has delayed the upcoming undocking of its Dragon cargo spacecraft from the International Space Station, as Hurricane Elsa heads straight for its landing zone on the US south-east coast. 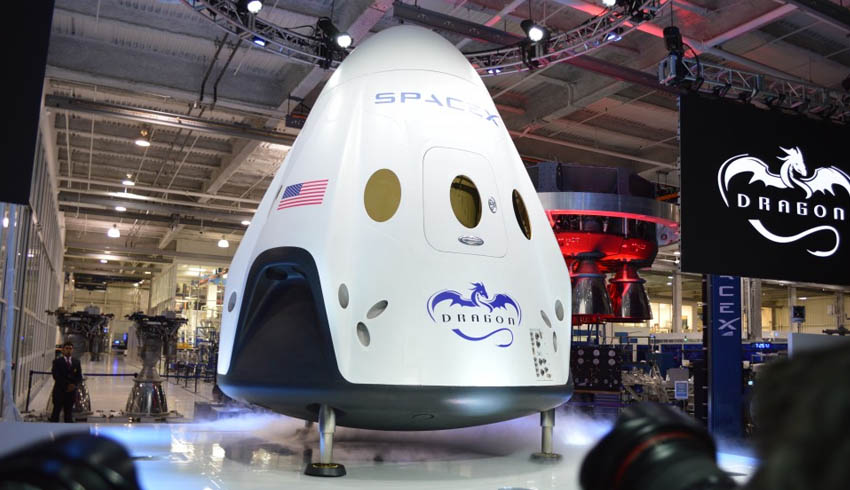 According to NASA, the Dragon spacecraft, which was originally slated to undock from the ISS on Tuesday, and land via parachute at its Florida splashdown zone two days later.

However, the Dragon will now not depart until at least Wednesday, pending weather, due to the anticipated high winds and heavy rains of Hurricane Elsa in Florida.

The tropical storm is growing more and more severe, after already claiming the lives of at least three people in the Caribbean.

“Due to forecast extreme weather off the coast of Florida, SpaceX CRS-22 undocking is no longer planned for Wednesday, 7 July,” NASA said in a statement announcing the delay.

"NASA and SpaceX flight control teams continue to monitor the weather and splashdown locations and are prepared to support undocking of the Dragon cargo spacecraft once conditions are safe to do so.

"Certain parameters like wind speeds and wave heights must be within certain limits to ensure the safety of the recovery teams, the science, and the spacecraft."

When the SpaceX Dragon does finally undock, it will be loaded with approximately 2,300 kilograms of scientific experiments and other cargo from the ISS. It will mark SpaceX’s 22nd commercial resupply services mission for NASA.

Within five minutes of physically separating itself from the ISS, the cargo spacecraft will fire its thrusters to move a safe distance away from the station, prior to a deorbit burn that will begin its re-entry into Earth’s atmosphere.

It is pegged to splash down of the coast of Florida, to enable quick transportation of the scientific material onboard the capsule to NASA’s Space Station Processing Facility at the agency’s Kennedy Space Centre.

This shorter transportation time frame allows researchers to collect data with minimal sample exposure to gravity, according to NASA.

The SpaceX Dragon spacecraft launched from the Kennedy Space Centre on 3 June carrying 3,300 kilograms of research investigations, crew supplies and vehicle hardware. It arrived at the ISS a little under 16 hours after its launch.