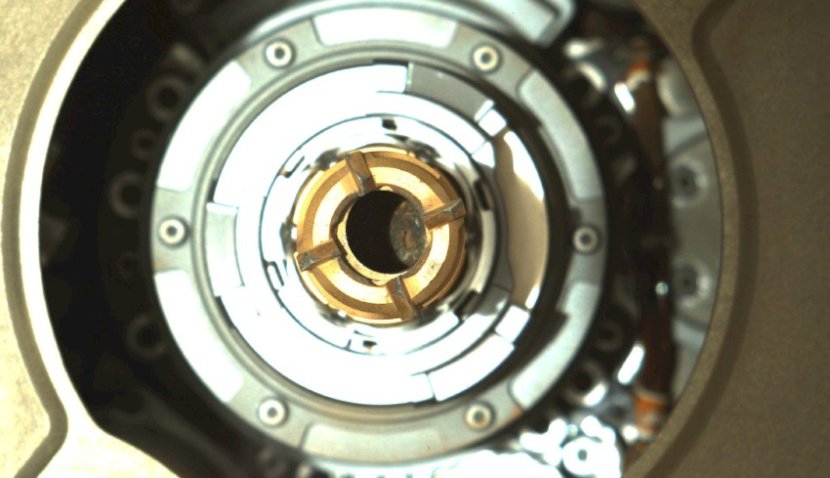 NASA’s Perseverance rover has achieved its goal of retrieving a Mars rock sample, officially kicking off “valuable” discoveries of the Red Planet’s geology to make way for human exploration. 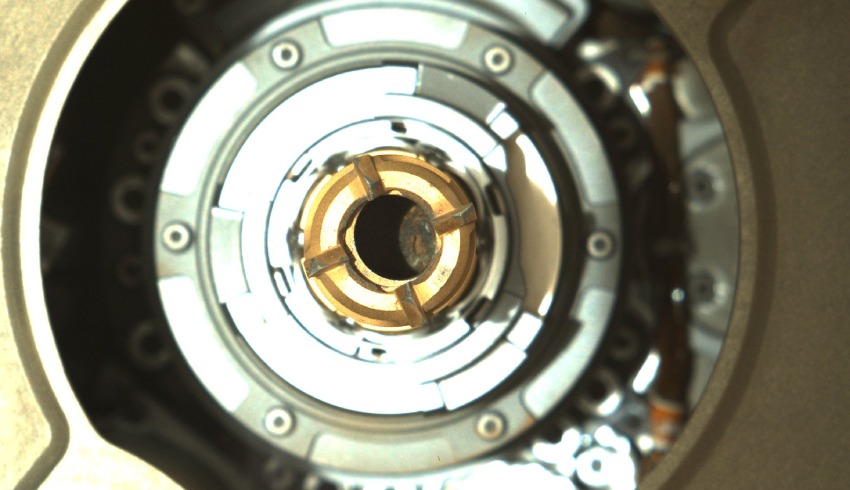 The data transpired to NASA on 1 September, which showed that after the Perseverance cored the rock, it manoeuvred it to be photographed by its Mastcam-Z instrument.

Although images sent to Earth on the day were poor, on Sunday NASA released images with better lighting, enabling the agency to properly identify the rock sample.

Perseverance collected the rock for the sample collection, attempting to catch a “briefcase-size rock belonging to the ridgeline”, which is over 900 metres long and contains boulders and outcrops.

“The project got its first cored rock under its belt, and that’s a phenomenal accomplishment,” said Jennifer Trosper, project manager at NASA’s Jet Propulsion Laboratory in southern California.

“The team determined a location, and selected and cored a viable and scientifically valuable rock. We did what we came to do.”

Now, just over a year since Perseverance landed on Mars, has the rover successfully achieved its goal.

Although initial images showed the sample present in the tube where the rock is placed after being cored, additional photos were “inconclusive due to poor sunlight conditions”, according to NASA.

In the days after, Perseverance was set to take photos at better times of the day.

On 3 September, images were taken when the Sun was “angled in a more favourable position” and would return to Earth early on 4 September.

The agency said the best time to capture the images is after sunset to reduce the impact light may have on the photo.

Although the results of the coring were inconclusive, NASA said as a last resort they can use the volume probe – located inside the rover’s chassis – to confirm the sample slotted in the tube.

“We will work through this small hiccup with the lighting conditions in the images and remain encouraged that there is sample in this tube,” said Trosper.

But on Sunday after better photos were captured, NASA tweeted: “I’ve got it! With better lighting down the sample tube, you can see the rock core I collected is still in there.”

This marks the second time the rover has employed its Sampling and Caching System – the first was used on 18 February when it landed in Jezero Crater.

The system is composed of three robots which work together to drill and catch samples of Mars rock and regolith, which is broken rock and dust.

Perseverance was created as a replacement for humans, to identify the past climate of Mars for humans to eventually explore the Red Planet.

In late July, the rover officially began its search for signs of ancient life.

Before extracting samples, the rover used X-Ray and ultraviolet light to inspect tiny segments of rock surfaces, for possible evidence of past microbial activity.

Now, it has officially kicked off the first step to bring Mars rocks back to Earth and discover evidence of past Martian life.