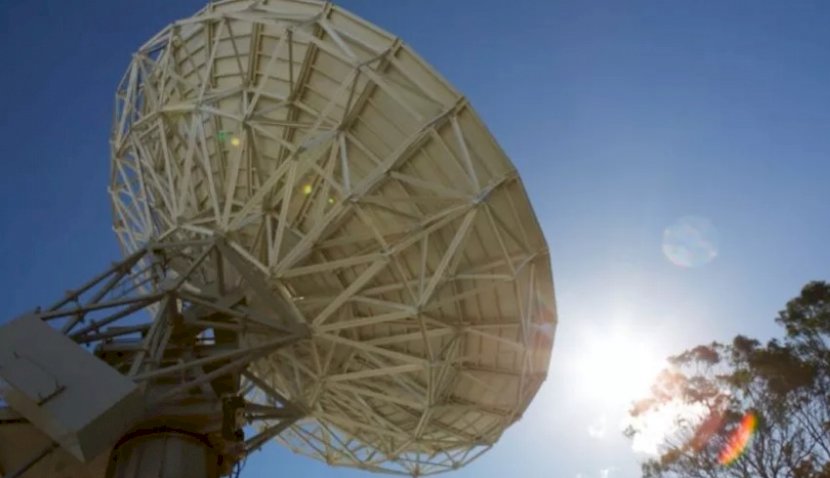 The global electronics juggernaut Mitsubishi Electric has been tapped to support the Optus-led push to deliver a next-generation defence SATCOM to the ADF. 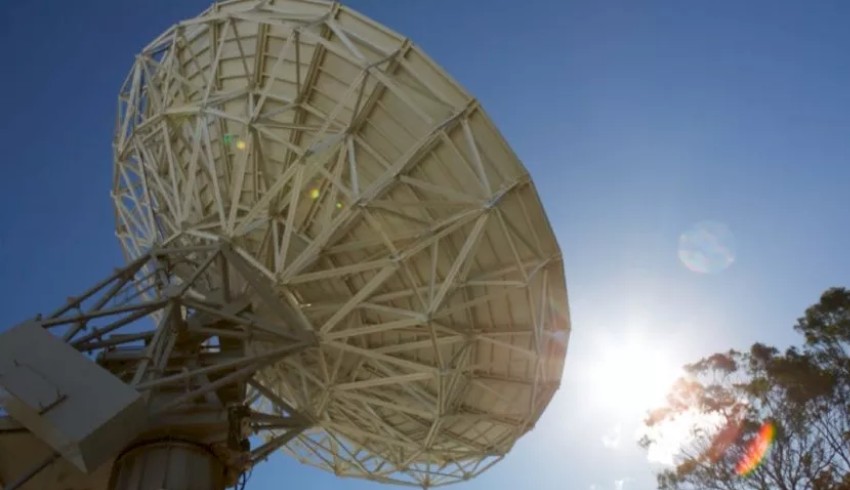 JP9102 is name for the $3 billion project to create a new military satellite communication capability for Australia. It’s hoped it will eventually reduce the country’s reliance on the United States' defence capabilities, including the US military’s Wideband Global SATCOM (WGS).

Team AUSSAT is competing against a host of other major contractors, including Airbus, Boeing, Lockheed Martin Australia (LMA) and Northrop Grumman Australia.

The company has been tasked with leveraging its experience supplying satellites as a prime contractor and providing onboard equipment for spacecraft to customers around the world.

This has included the delivery of over 70 satellites and delivering equipment for more than 500 spacecraft.

The JP9102 collaboration builds on a longstanding partnership between Optus and Mitsubishi Electric, which has included the Optus C1 satellite program, currently providing critical mission capabilities to the ADF.

“As a leader in the Australian space sector, Optus is thrilled that we can once again work closely with Mitsubishi Electric, further building on our Optus C1 success, and ensuring the highest design, build and launch standards from Team AUSSAT,” Rosmarin said.

“Our JP9102 proposal draws on the best in breed partnerships with Raytheon Australia, Thales Australia and now Mitsubishi Electric to deliver the ADF’s future satellite communications requirements while growing critical skills in the local technology and space sector.

“With our combined track record of performance successes, our best-in-class collaboration will deliver an unrivalled satcom solution designed in Australia, by Australians, for Australians.”

“We are particularly pleased to have the opportunity to extend this relationship at a time when Australia and Japan’s defence cooperation has never been stronger,” Needham said.

“Development of closer space and defence industry ties with Japan and the contribution of Mitsubishi Electric will transform the local industry capability and builds on the almost 50 years of experience that Mitsubishi Electric have, working in Australia, delivering projects here and upskilling our people and partners.”