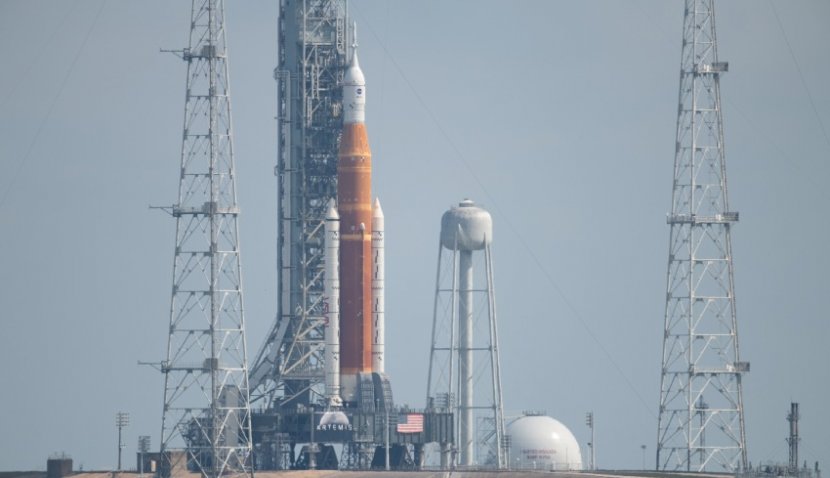 NASA’s Artemis I fuelling test, as part of its wet dress rehearsal, was halted on Sunday and the team is expected to resume operations on Monday. 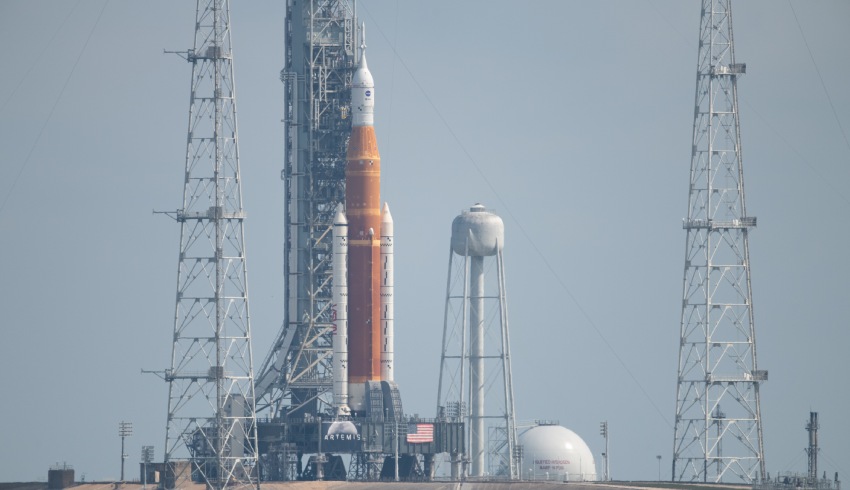 According to a NASA blog, the final stage of the three-day test which began on 1 April was stopped due to the “loss of ability to pressurize the mobile launcher using two fans”.

The fans are essential to provide positive pressure to the enclosed areas of the Space Launch System rocket – that will blast the Orion spacecraft to the moon – to keep out hazardous gases, NASA said.

“Without this capability, technicians were unable to safely proceed with remotely loading the propellants into the rocket’s core stage and interim cryogenic propulsion stage.”

Artemis I is the first integrated test of NASA’s deep space exploration systems, and its vision is to see humans return to the moon and beyond.

The three-week mission is an uncrewed test of NASA’s SLS rocket and the Orion spacecraft to launch to the moon, and it was originally penned to launch in November last year.

On 17 March, the SLS and Orion travelled the four-mile journey from the Vehicle Assembly Building (VAB) to Launch Complex 39B at the space Centre to prepare for the rehearsal.

The launch control team is set to meet at 6am EDT on Monday to review the status of operations before deciding if they will proceed. If cleared, the rehearsal will resume at 2:40pm the same day.

During a teleconference with Artemis I mission manager Mike Sarafin and Artemis launch director Charlie Blackwell-Thompson on Sunday, the teams will continue to troubleshoot the issue with the fans and are expected to have a resolution before the morning.

While this unexpected problem has become the focus of the team’s operations, Sarafin expected Florida’s weather to be a “bigger” challenge.

By early afternoon, four lightning strikes were detected within Pad 39B, however none struck the SLS rocket.

While the team were pushed back by four hours in response to the lightning strike, the weather had cleared on Sunday and Sarafin said they decided to proceed.

However, shortly after 7am EDT, the team was alerted to the fan issue and the crew was forced to shut down the rehearsal for the day.

The fuelling test is one of the most important aspects of the wet dress rehearsal, as NASA will load roughly 700,000 gallons of cryogenic fuel into the rocket when launching.

According to NASA, the test is "designed to demonstrate the ability to conduct a full launch countdown" at the Kennedy Space Centre, "including loading and draining cryogenic, or supercold, propellants into the Artemis I rocket".