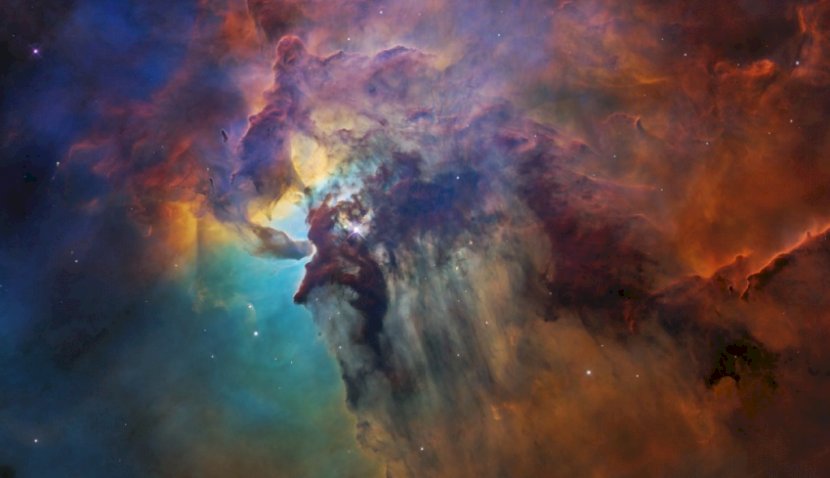 While the James Webb Telescope is set to capture the next era of groundbreaking images of the universe, its predecessor, the Hubble Space Telescope is still giving astronomers a glimpse of what’s above. 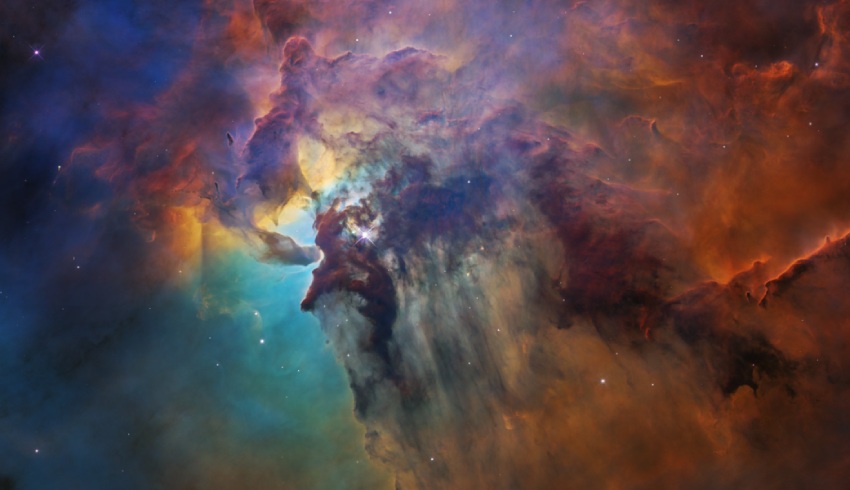 Below are some of the best pictures the telescope, developed by NASA and the European Space Agency, has taken in the last few months. 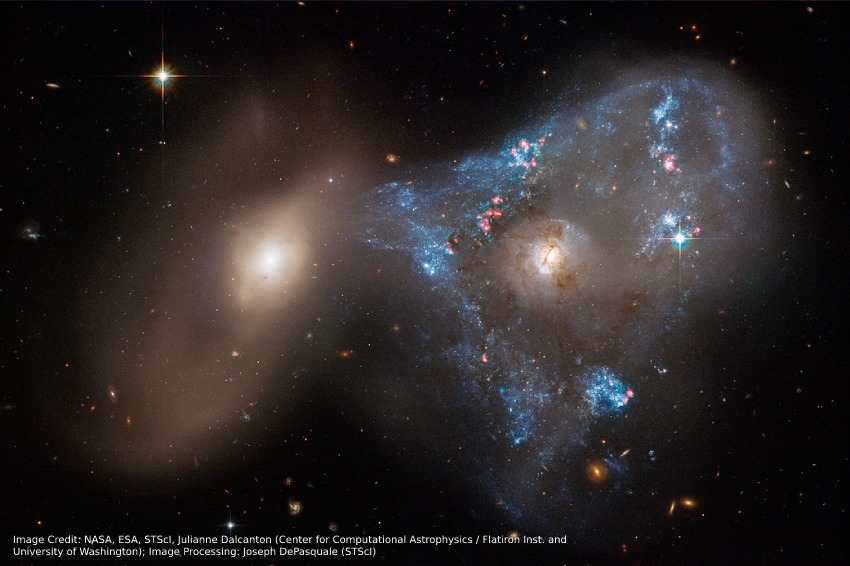 This image shows a “head-on collision” between two galaxies, captured by the Hubble Space Telescope. Dubbed Arp 143, the crash involved a star-forming spiral galaxy NGC 2445 on the right, with its “less flashy companion” NGC 2444 on the left, according to NASA.

Astronomers believe the galaxies passed through each other, creating the “uniquely shaped star formation firestorm”. 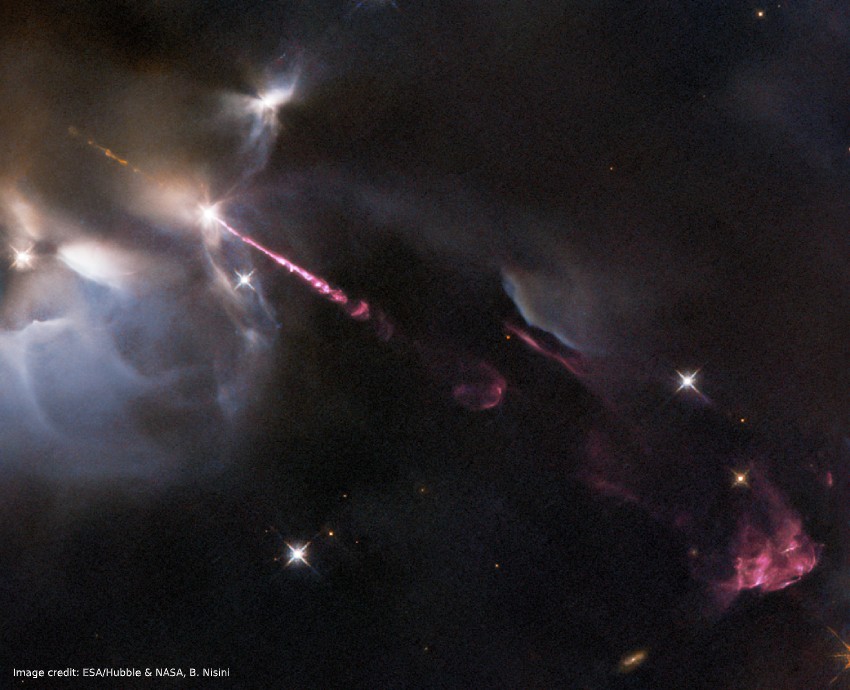 Captured by the Hubble Telescope, this image is of an “energetic outburst” of an infant star in its earliest stage of formation, according to NASA, showing a jet of gas travelling at supersonic speeds.

As the jet collides with the material of the forming star, the shock heats the material and this is what causes the glow, NASA said. These “wispy structures” are called Herbig-Haro objects, shown in the low right of the image.

This one is called HH34 and resides around 1,250 light-years away from Earth. 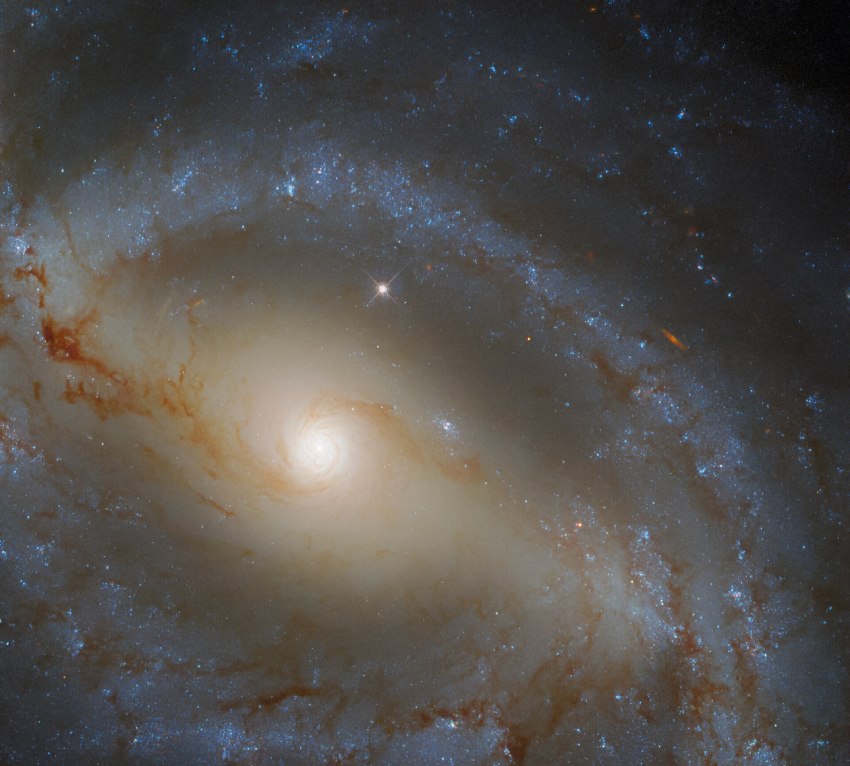 This image, also captured by Hubble, shows the spiraling arms of galaxy NGC 5921, sitting 80 million light years away from Earth, according to the European Space Agency (ESA).

Given the galaxy’s spiral arms, it resides in the constellation Serpens in the northern celestial hemisphere. Serpens is the one modern constellation that contains two unconnected regions – Serpens Caput and Serpens Cauda. 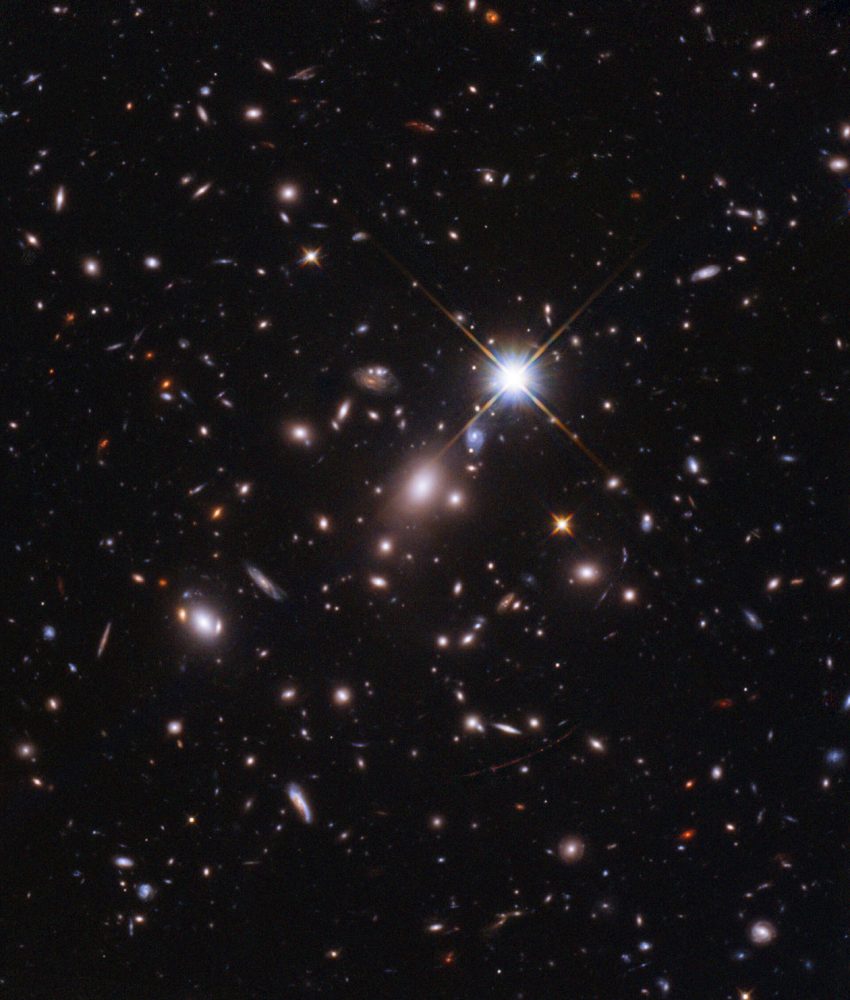 This image caused a lot of media attention in March, as Hubble captured the most distant star ever to be discovered that existed within the first billion years after the universe’s birth.

This newly detected star, dubbed Earendel, is “so far away”, according to the ESA, that it’s light has taken 12.9 billion years to reach Earth.

While astronomers are still working out what type of star it is, they believe it sits extremely close to a ripple in the fabric of space, magnifying its brightness. 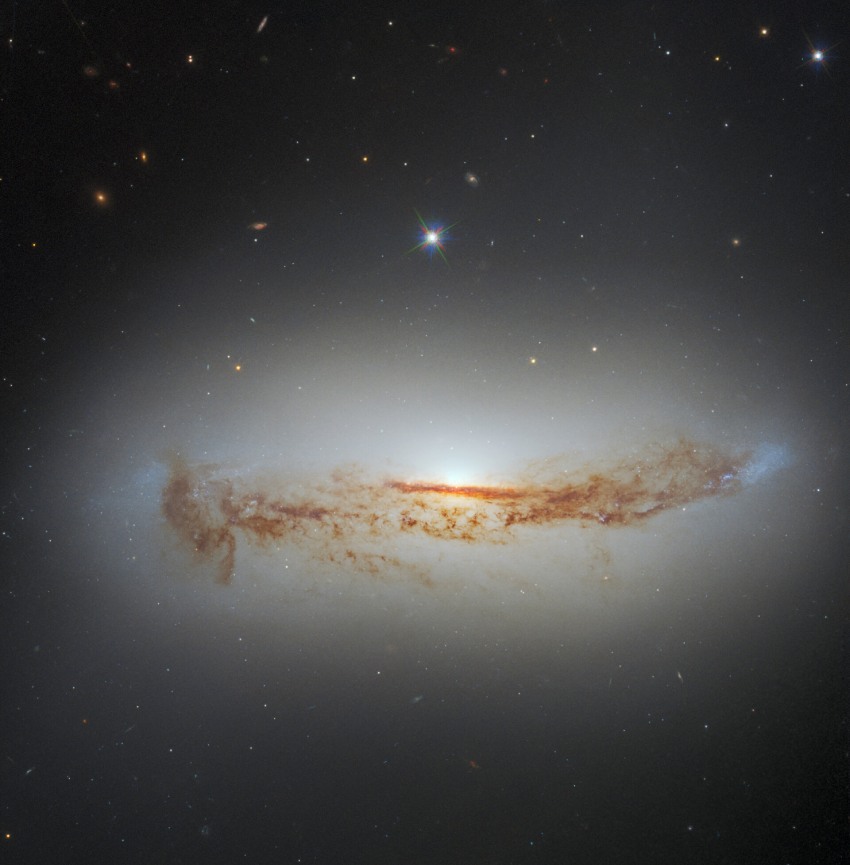 The image combines data from two Hubble observations, and astronomers discovered that this galaxy is a Seyfert galaxy, one with “intensely luminous active galactic nucleus powered by matter accreting onto a supermassive black hole”, according to the ESA.

Seyfert galaxies account for about 10 per cent of all galaxies.