InSpace takes ANU to the stars 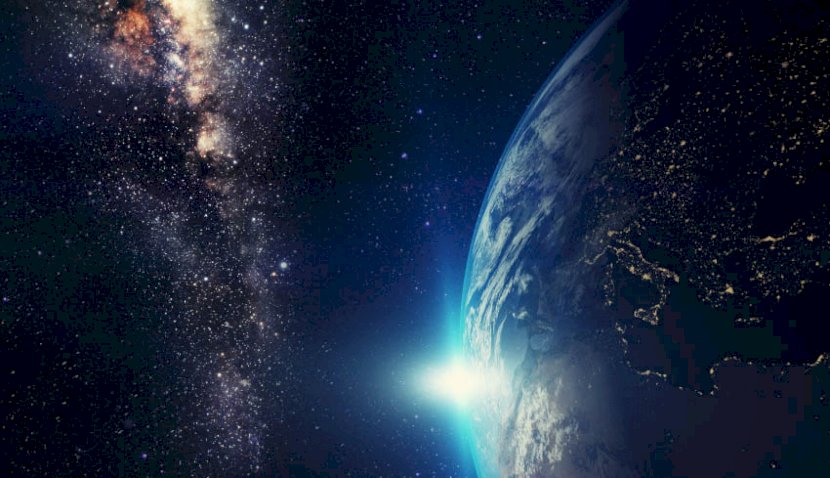 The Australian National University (ANU) will use its institute for space, InSpace, to co-ordinate the university’s key space-based research, test and commercial efforts.

InSpace takes ANU to the stars 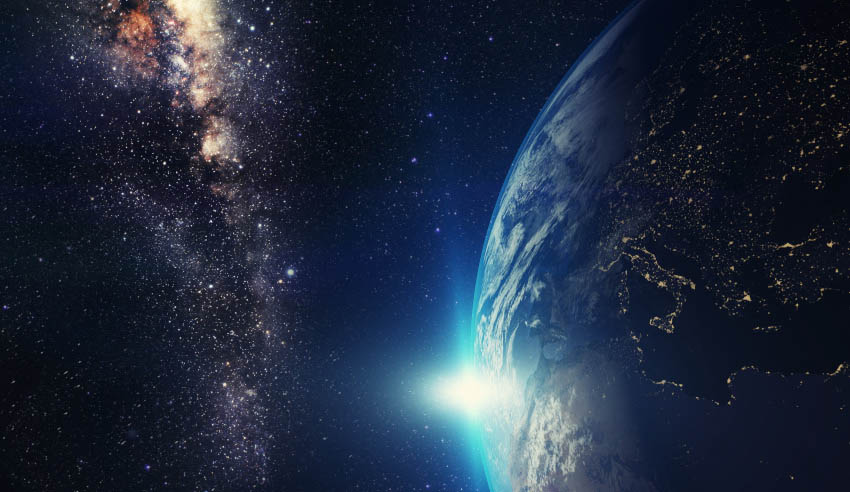 As Australia focuses on its research and development strengths, including in communications technologies, space situational awareness, positioning infrastructure and Earth observation, InSpace will help drive co-investment between industry and government partners in projects that support the growth of a globally competitive and respected Australian space industry.

Minister for Industry, Science and Technology Karen Andrews congratulated ANU for the initiative to consolidate and streamline its array of space endeavours, saying, "InSpace will serve as a bridge between academia and industry, and is designed to drive co-investment between industry and government partners in space projects."

ANU has hosted key national space resources such as Mount Stromlo Observatory, Siding Spring Observatory and the Space Environment Research Centre, and has partnered with NASA, the European Space Agency and other institutions and space agencies around the world.

ANU has established strengths in space research and development, which reaches across sciences, law, business, ethics and policy. The university is committed to fulfil its role as a national resource for the space industry.

The university is is home to the Advanced Instrumental Technology Centre (AITC) at Mount Stromlo, which is a national resource used to test satellites and instruments to make sure they can withstand extreme temperatures and conditions in space. Additionally, ANU is also home to the Mount Stromlo Observatory and the ANU Research School of Astronomy and Astrophysics (RSAA), where Professor Brian Schmidt conducted his Nobel prize winning research into the expanding universe.

In partnership with EOS Space Systems, Lockheed Martin, NASA Ames Research Centre, Japan's National Institute of Information and Communications, Optus and RMIT, ANU is also home to a $20 million Cooperative Research Centre, which is responsible for tracking and cleaning up hundreds of thousands of pieces of space debris that orbit Earth and pose serious risks of collision with satellites, space stations and other space craft.

ANU is also a partner in the Giant Magellan Telescope project and has collaboration agreements with the European Southern Observatory, as well as close associations with leading research institutions and space agencies around the world.