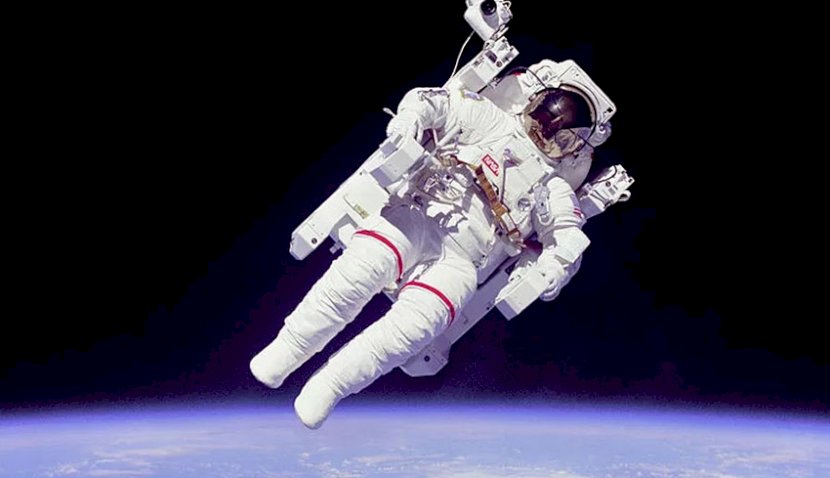 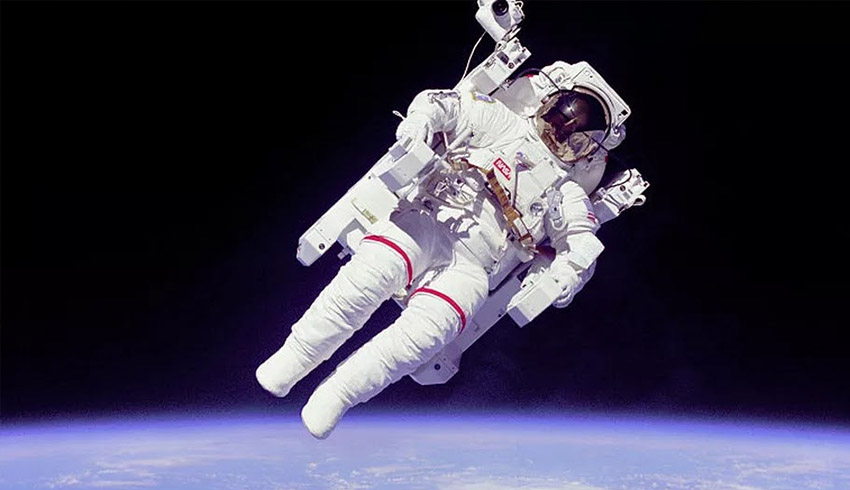 The Apollo astronauts on about 12-day trips to the moon took a small medical bag that included bandages, basic antibiotics and aspirin. For future space travellers isolated for months or years away from Earth who will require much greater and more flexible medical support, 3D bioprinting provides a solution.

An ESA-led project is investigating the use of 3D bioprinting to support medical treatment of long-duration space expeditions and planetary settlements. Leading experts from the field met at ESA’s ESTEC centre in Noordwijk, the Netherlands, for a two-day workshop.

In the same way as standard 3D printers use plastics or metals to construct three-dimensional objects, 3D bioprinters use ‘bio-inks’ based on human cells, and the nutrients and materials needed to regrow body tissue such as skin, bone and cartilage.

Temporary ‘scaffolds’ can be printed at the same time to provide stability and the optimum physical conditions to promote reconstruction. Printing entire organs remains a goal for next decade, but involves the precise combination of multiple cell and tissue types to work together as one.

Workshop participants discussed the current status of 3D bioprinting, and the work still to be done to advance the practice from lab research to the point where it can help both terrestrial and astronaut patients – which include regulatory as well as medical and technological challenges.

Tommaso Ghidini, head of ESA’s structures, mechanisms and materials division overseeing the project, said, "We’re asking what astronauts would need in the short, medium and long term, and what steps are needed to mature 3D bioprinting to a level where it can be useful in space. We’re defining a development roadmap and timeline, with the aim that this group becomes a scientific working group in future, pushing progress on."

The weightless environment of space travel presents a series of problems for astronauts as well, particularly in the areas of bone density and muscle strength. While these have been countered, in small part by exercise and medical countermeasures, the prospect of multi-month, manned space missions presents serious health and medical risks for astronauts travelling beyond the confines of even low-Earth orbit.

Additionally, life in the confines of another planet may prove little better for human life, as terrestrial exploration increases the risk of bone and joint damage as well as skin injuries from slips and accidents. And simply venturing beyond Earth’s protective magnetic shield involves higher radiation exposure, and consequent cancer risk.