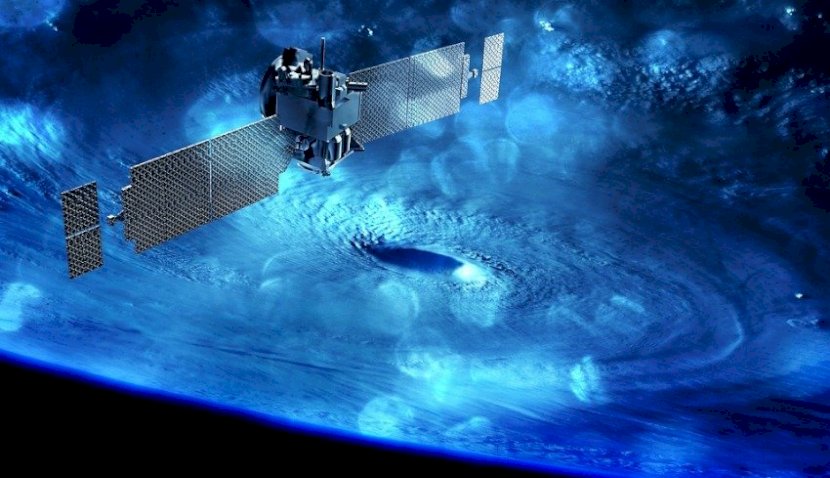 CSIRO has played an important role in Australia’s engagement with space, and the announcement of the Australian Space Agency is going to enhance the way the organisation supports the nation’s emerging space industry, according to Dr Sarah Pearce.

For Dr Sarah Pearce, deputy director of CSIRO Astronomy and Space Science, the organisation's 75-year pedigree of engaging with the global space ecosystem provides the perfect foundation to build upon following recent announcements surrounding the creation of the Australian Space Agency (ASA).

"It is a really exciting time to be involved in Australia's space ecosystem, especially with the announcement of the Australian Space Agency among other things, it is really starting to take off," Dr Pearce told Space Connect.

The CSIRO's role in supporting the development of Australia's space industry encompasses a number of key roles, from across the various research bodies within the broader organisation.

As part of this, the recent announcement by the CSIRO to introduce the Future Science Platforms (FSP) to identify and help the CSIRO reinvent old and create new industries, as well as grow the capability of a new generation of researchers through specially-created student places in these 'future' fields.

Dr Pearce explained that Australia is unique in that it enjoys a number of areas of competitive advantage within traditional industry and the space sector, which could pave the way for an expanded Australian contribution to both the local and global space industry ecosystem, including:

CSIRO expands on these niche areas to bring their own, world-leading technology or operational experience and expertise to enhance Australian industry capability and competitiveness, including:

Combining the experience, skills and expertise of Australian industry with the broader academic, research and development and commercialisation capacity of CSIRO and more broadly the government was kicked off with the ASA earlier in the year.

"The announcement of the Australian Space Agency really served as a catalyst for the local industry. It helped to bring the industry and academia together. Australia has a broad space industry, ranging from your agile start-ups like Myriota, Fleet, Gilmour or Saber to your larger primes, like Lockheed Martin or Boeing, companies you would typically associate with defence, each of these will now benefit from the Australian Space Agency," Dr Pearce explained.

Dr Pearce told Space Connect that the ASA would serve an important role supporting Australia's burgeoning space industry, by helping to "grease the wheels" across a number of areas, including:

"We attended the International Astronautical [Congress] in Germany this year and what really surprised me was just how many doors were opening because we now have a Space Agency," Dr Pearce said.

Opening the doors to collaboration

Supporting this, the CSIRO has also established the Space Roadmap to help support the government's objective of tripling the size of Australia's space economy by 2030, with a focus on:

"Part of our role as the CSIRO is building those collaborations between the local space ecosystem. “Last week, we co-hosted along with the Australian Space Agency, our Space 2.0 Workshop, and we took the opportunity took the opportunity to introduce some of our start-ups to end users across mining, agriculture and defence, it is very much about creating those conversations and helping support collaboration," Dr Pearce told Space Connect.

FSPs are an investment in science that underpins innovation and that has the potential to help reinvent and create new industries for Australia. FSPs will see CSIRO grow the capability of a new generation of researchers and allow Australia to attract the best students and experts to work on future science.