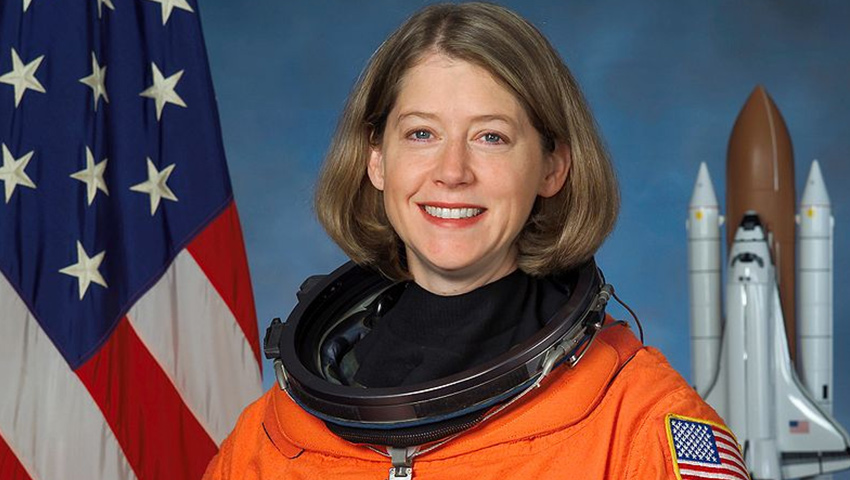 Melroy is currently the director of space technology and policy at Nova Systems, following a hugely successful career at NASA where she logged over 924 hours in space during three missions to help build the International Space Station (ISS).

A former Air Force test pilot, Melroy is one of only two women to command the Space Shuttle, after being selected as an astronaut candidate by NASA in 1994.

Melroy then went on to work for Lockheed Martin's Orion Space Exploration Initiatives program before serving as the deputy director of the tactical technology office at the Defence Advanced Research Projects Agency (DARPA).

She began in her current role at Nova Systems in 2017.

EDTAS will take place in Perth on 5-6 March, with internationally recognised academic, industry and Defence leaders gathering to “explore and shape the long-term vision for space technologies”.

The conference will be co-hosted by four universities – Edith Cowan University, Curtin University, Murdoch University and the University of Western Australia – in partnership with Defence Science and Technology.

The topics explored by the EDTAS will impact Defence and national security "over the next 20 years", according to the government, and give WA a showcase to "build on their space research and share expertise with other international and Australian researchers in attendance".