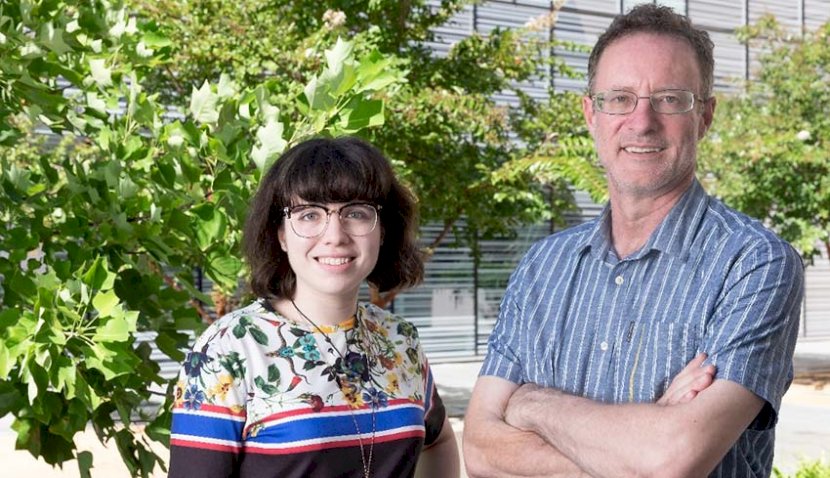 University of Sydney PhD student Isabel Colman has assisted a mission to confirm an exoplanet candidate identified by the Kepler Space Telescope as a planet. 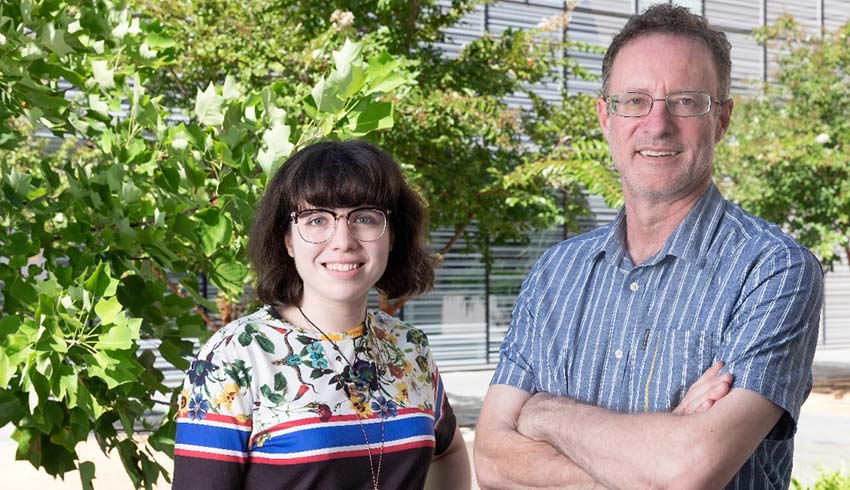 The planet was originally marked as a false positive when first discovered in 2009, but new technology has discovered that original estimates on Kepler-1658b were drastically underestimated.

A team from the University of Hawaii, headed by lead author Ashley Chontos, were able to confirm the reclassification of the exoplanet.

“Our new analysis, which uses stellar sound waves observed in the Kepler data to characterise the star, demonstrated that the star is in fact three times larger than previously thought. This in turn means that the planet is three times larger, revealing that Kepler-1658b is actually a hot Jupiter,” Chontos said

“We alerted Dave Latham (a senior astronomer at the Smithsonian Astrophysical Observatory, and co-author on the paper) and his team collected the necessary spectroscopic data to unambiguously show that Kepler-1658b is a planet,” said Dan Huber, co-author and astronomer at the University of Hawaii.

“As one of the pioneers of exoplanet science and a key figure behind the Kepler mission, it was particularly fitting to have Dave be part of this confirmation.”

Colman helped to rule out that the light from the host star, Kepler 1658, was contaminated by light from a nearby star.

“Much of what I do is work on close analysis of Kepler pixel data,” Ms Colman said.

“Looking at the signal from KOI-4 (now known as Kepler-1658b), we could see a rotating sun spot. Using a technique called difference imaging to pinpoint the pixel source, I could confirm the signal came from KOI-4, giving us more information about the star.”

Kepler 1658 is 50 per cent more massive and three times larger than our sun.

The planet orbits 8.2 million kilometres from Kepler 1658, which is closer than Mercury to the sun, and will eventually be destroyed as it spirals into its host star.

“There are still thousands of potential exoplanet hosts in the Kepler data, so there is plenty more to be found," Colman added.