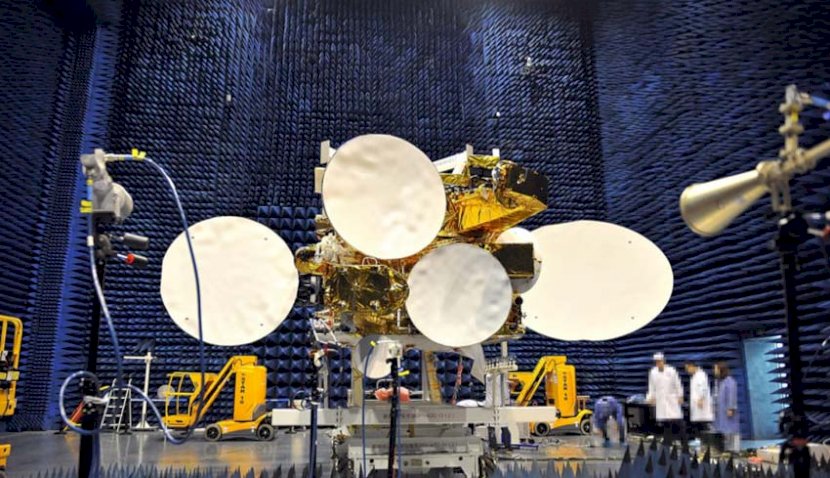 APT Satellite has noted in its annual financial report that the Hong Kong company is finding the satellite transponder market in the Asia-Pacific region challenging due to “fierce competition” in the area. 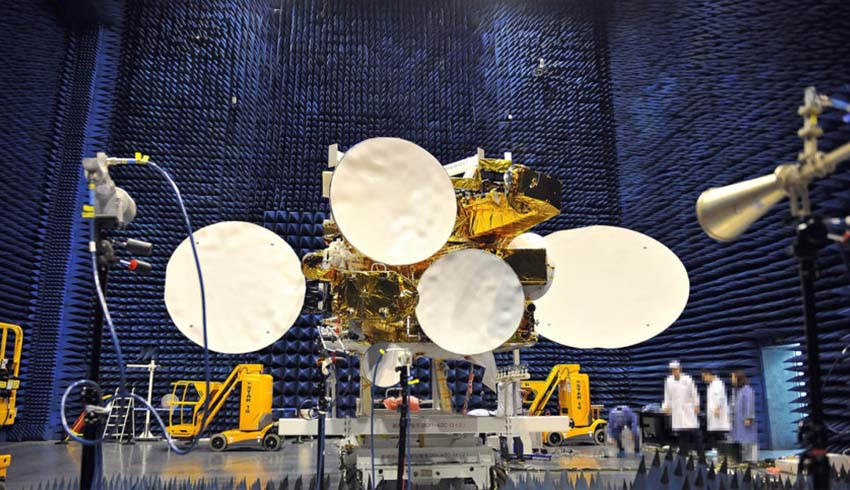 While reporting that its global revenue has risen 2.5 per cent for the year, APT echoed the sentiments of other regional competitors by noting the challenges faced in the Asia-Pacific.

“Looking into 2019, the global and Asia-Pacific region satellite transponder market is continuing under the condition of oversupply and fierce competition,” the company said.

This is similarly recognised by competing businesses AsiaSat of Hong Kong and Thaicom in Thailand, which noted that pricing pressure had an impact on their financial results for the year.

APT Satellite has launched two new satellites in the past year, Apstar-6C on a Chinese Long March 3B/E rocket in May, and Apstar-5C, a Telesat-owned spacecraft that APT Satellite helped finance and design, in September on a SpaceX Falcon 9.

The company also has plans to launch its next satellite, Apstar-6D, "to be delivered on ground at the end of 2019", with partners confirming the craft remains on track for a launch this year.