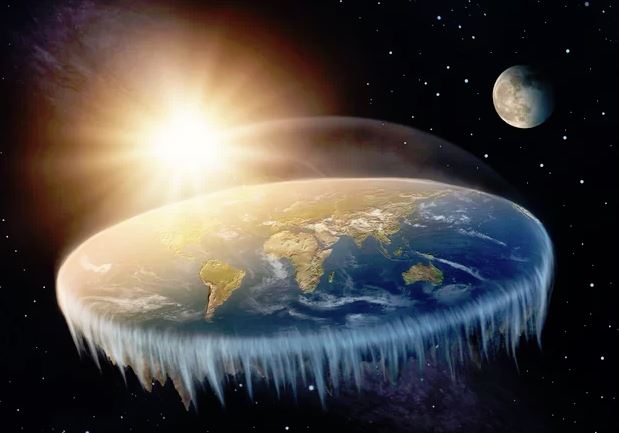 Travel industry website Travel Weekly has teamed up with a group of flat earth adherents to send them aboard a rocket into space so they can look back and declare NASA wrong.

Yes, April Fool’s Day has passed once again with all the usual pranks, some quite imaginative and amusing, others less so.

The Travel Weekly stunt wasn’t among the best – these need to be sufficiently credible to immediately hook the unaware and undiscerning.

Up there was the SodaStream company, which partnered with former US astronaut Scott Kelly to create a product innovation, SodaStream.ME, directed at those concerned about personal emissions of carbon dioxide.

In a clever video on Youtube, Kelly, a veteran of four space missions including commander of the International Space Station (ISS), said he was inspired to develop SodaStream.ME by his experiences of excess gas aboard the ISS.

“As I returned to Earth I partnered with SodaStream, the sparkling water maker brand and together we developed the ultimate solution,” he said.

Not to put too fine a point on it, SodaStream.ME involves belching into a bottle, which the ad says produces clean sparkling water. Only US$27.99 online or from a pharmacy near you and early orders will include a special adaptor to allow snorers to start making soda while they sleep.

Presumably it’s then only a short step to a device able to harvest other bodily gaseous emissions.