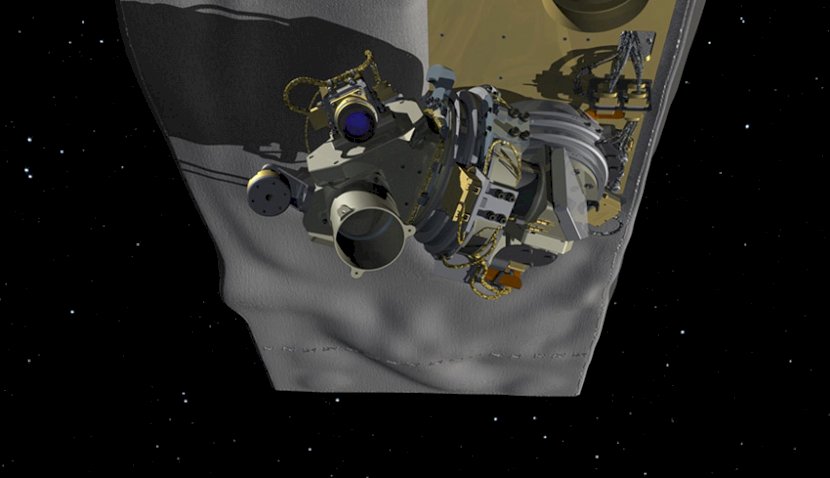 NASA is set to launch a specialist new space instrument that will use the International Space Station as the perfect vantage point to monitor Earth’s carbon cycle. 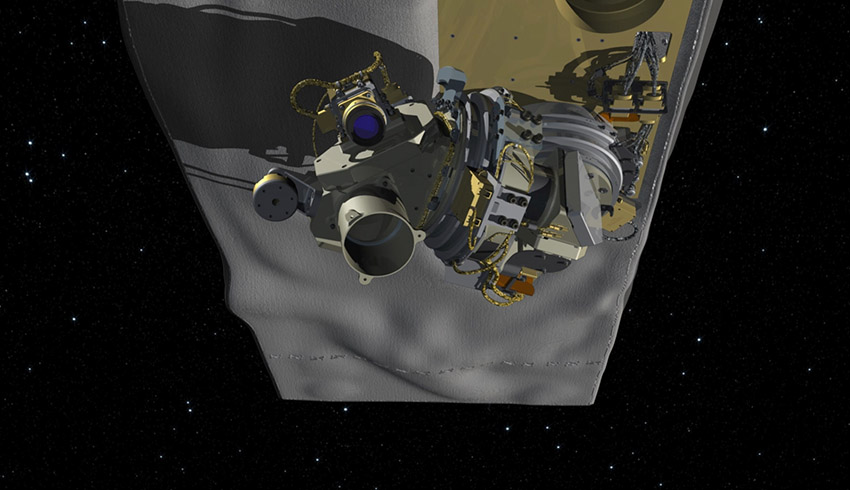 The ISS circles Earth between 52 degrees north to 52 degrees south latitudes – about the latitudes of London and Patagonia – the vast majority of Earth's cities and agricultural lands, responsible for most of our planet's carbon absorption and emissions, fall within this zone.

Mounted externally on the underside of the space station, OCO-3 will collect the first dawn-to-dusk observations of variations in carbon dioxide from space over tropical and mid-latitude regions, giving a better view of emission and absorption processes.

For example, the vast carbon stores of the rapidly changing Amazon rainforest are a critical part of Earth's carbon cycle, but when OCO-2 flies over the forest at about 1:30pm, afternoon clouds have usually built up, hiding the region from the instrument's view. OCO-3 will pass the Amazon at all times of day, capturing far more cloud-free data.

Studying the impact of carbon dioxide is critical to understanding the impact of the CO2 added into the atmosphere by human activities over the last 250 years. This extra gas traps heat through the greenhouse effect, resulting in a warming of the climate.

NASA and other scientific institutions keep a close eye on this and other atmospheric changes and the ways Earth is responding to them, continually seeking to improve observations. OCO-3 is the latest addition to the global space-based fleet observing this critical greenhouse gas.

OCO-3 was built by adapting a duplicate version of OCO-2, originally built as a "flight spare" – an exact copy that a mission builds in case there's a problem with the original instrument. Thus OCO-3 will extend and enhance a data set that has already proven its value.

OCO-3 will demonstrate a new technique to measure urban carbon emissions, volcanic eruptions and other local carbon sources from space. The origins of carbon dioxide can be hard to discern by satellite because the gas mixes rapidly and uniformly into the air.