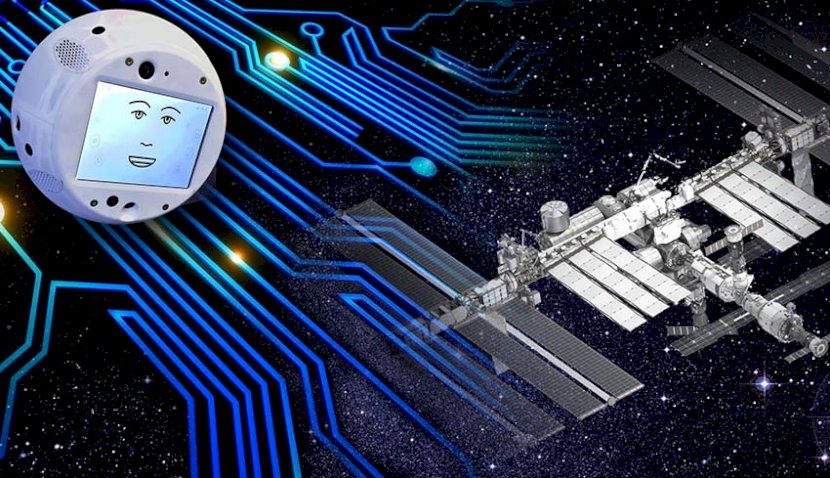 CIMON, the technology demonstrator developed and built by Airbus on behalf of the German Aerospace Centre (DLR), took out the prestigious German Innovation Prize in the large companies category. 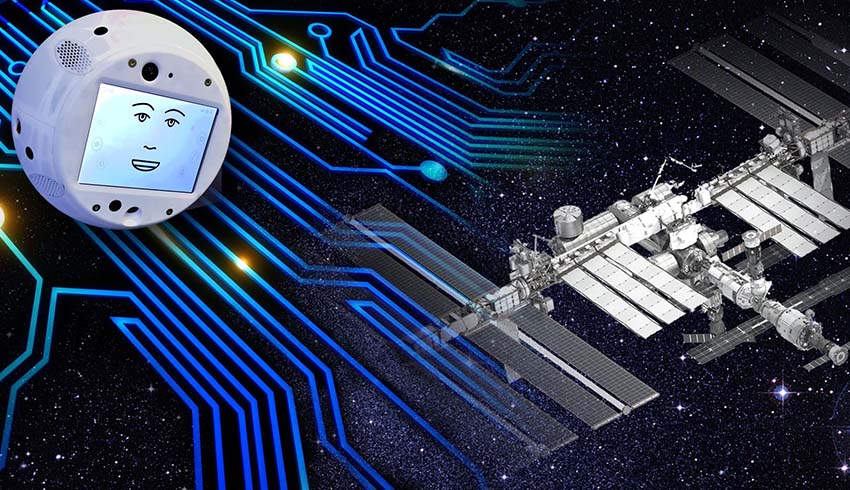 CIMON (Crew Interactive MObile companioN) is the first free-flying astronaut assistant to be tested on board the International Space Station, and is a technology experiment designed to demonstrate how humans and intelligent machines can work together.

CIMON can see, hear, understand, speak and fly. It is spherical with a diameter of 32 cm and weighs five kilograms. It is modelled after a character from the 1980s anime series Captain Future, Professor Simon Wright, which was known as ‘the flying brain’ and featured sensors, cameras and a speech processor.

CIMON can support astronauts, for example, by displaying and explaining procedures or instructions for scientific experiments and repairs. In particular, CIMON could be used in the future to complete routine tasks, such as documenting experiments, searching for items and taking inventory.

It can also be used as a mobile camera. CIMON technology could also be useful here on Earth – assisting in industrial processes, in operating theatres or in the social sector.

The interactive astronaut assistant was developed and built by Airbus in Friedrichshafen and Bremen on behalf of the DLR Space Administration and funded by the German Federal Ministry for Economic Affairs and Energy. Watson AI technology from the IBM Cloud provides voice-controlled artificial intelligence. The scientific aspects of the assistance system were co-developed and supervised by a team at Ludwig-Maximilian University Hospital in Munich.

Currently, the CIMON team is analysing the results of its first space mission, programming improvements and new tasks, and preparing the technology demonstrator for new work missions with new – human – colleagues.