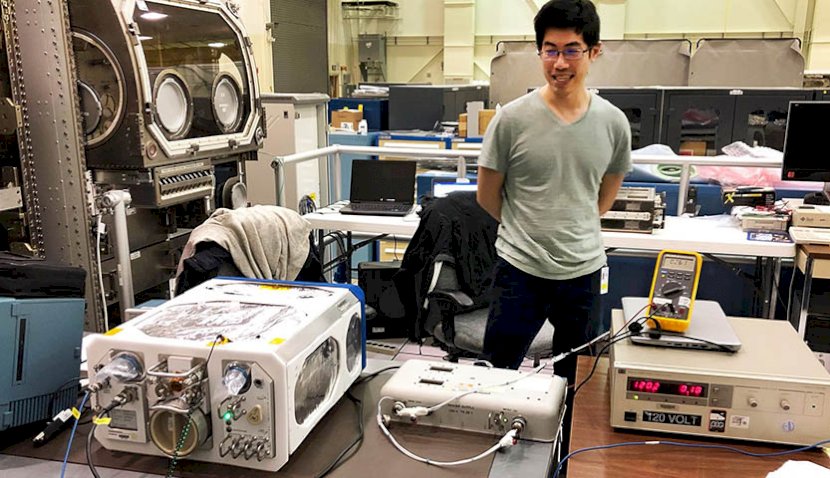 Airbus has announced it will bring its photobioreactor (PBR) technology to the International Space Station, which it says will help to save valuable resources during future long-term missions into space. 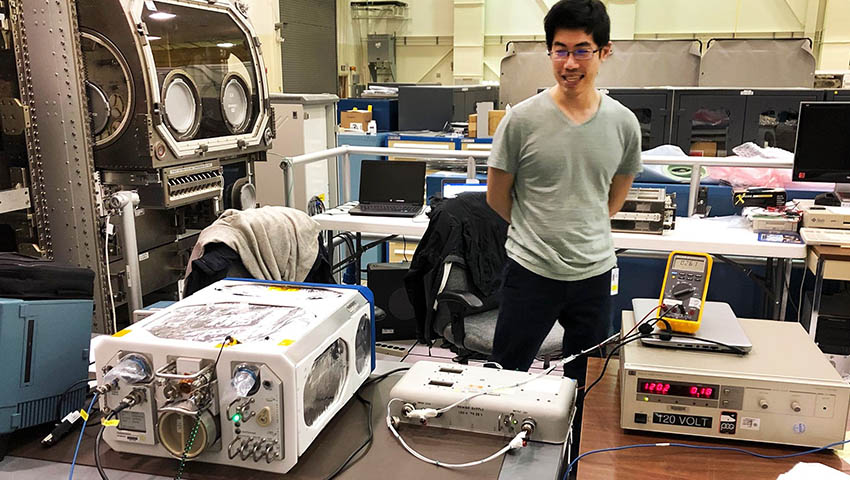 The PBR is developed by the University of Stuttgart and built by Airbus on behalf of the German Aerospace Center, and converts part of of the carbon dioxide (CO2) extracted by the Life Support Rack (LSR) on the ISS into oxygen and biomass.

"Future human research missions are expected to take astronauts to the moon and Mars. A deciding factor for the success of these missions will be keeping the resources carried to a minimum," a release from Airbus said.

"As it is both difficult and expensive to send new supplies from Earth, the greatest possible closure of the respective resource cycles for water, oxygen and food is of vital importance. Most waste water is already reprocessed into fresh water on the ISS."

The PBR will be connected to the LSR and tested over six months to determine the performance of the system, with the Chlorella vulgaris microalgae selected as the photosynthesiser for conversion to biomass by the experimental system.

The LSR has been on the ISS since October of last year, and collects the CO2 exhaled by astronauts and converts it back to oxygen following a Sabatier process.

The Chlorella vulgaris microalgae was selected as it is already in place as a food supplement on the ISS, due to its high levels of protein, and could soon be used as nearly 30 per cent of the astronauts' total food stocks.

The next developmental stage, according to Airbus, is the processing of the harvested biomass from the microalgae into food, which may prove to be difficult due to the fact that no "ground-based processing, suitable, highly efficient processing methods that are lightweight and require only limited space and energy" currently exist.