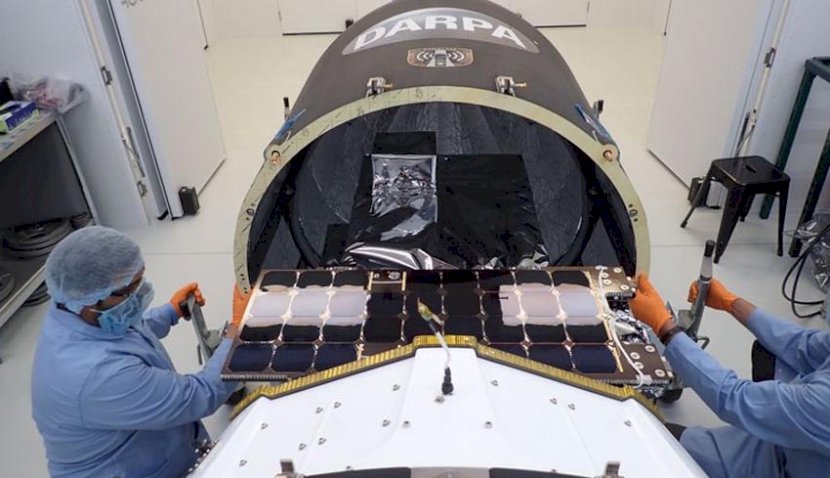 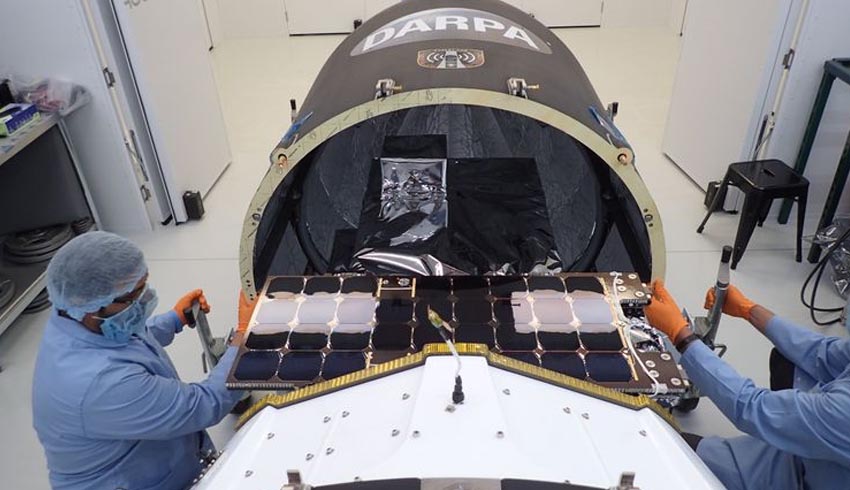 Northrop Grumman led a unique team of commercial suppliers to deliver a 150-kilogram small satellite from concept to orbit in 20 months. Traditional satellites of comparable complexity typically take many years to get to this stage.

Scott Stapp, vice president, resiliency and rapid prototyping, Northrop Grumman, said, "Our team’s success with the R3D2 program is a strong proof of concept that the rapid development of future space capabilities is possible. We look forward to continuing to lead the cultural change necessary in the industry, by partnering with the US government, commercial suppliers and start-ups to deliver prototypes and demonstrations for critical national security missions. Taking thoughtful risks and eliminating bureaucracy allowed us to streamline our processes to achieve rapid timelines."

The significantly accelerated timeline of R3D2 was enabled by DARPA’s approach of reducing requirements, reviews and deliverables, while accepting greater levels of risk than is typical for an operational system. Northrop Grumman, known for its systems engineering expertise and extensive experience in leading successful space missions, utilised innovative rapid-development processes and commercial suppliers to keep schedule and risk balanced.

The Northrop Grumman-led team included Blue Canyon Technologies, provider of the spacecraft bus, and Trident Systems, which designed and built R3D2’s software-defined radio. R3D2 was launched from the Mahia Peninsula in New Zealand by Rocket Lab.