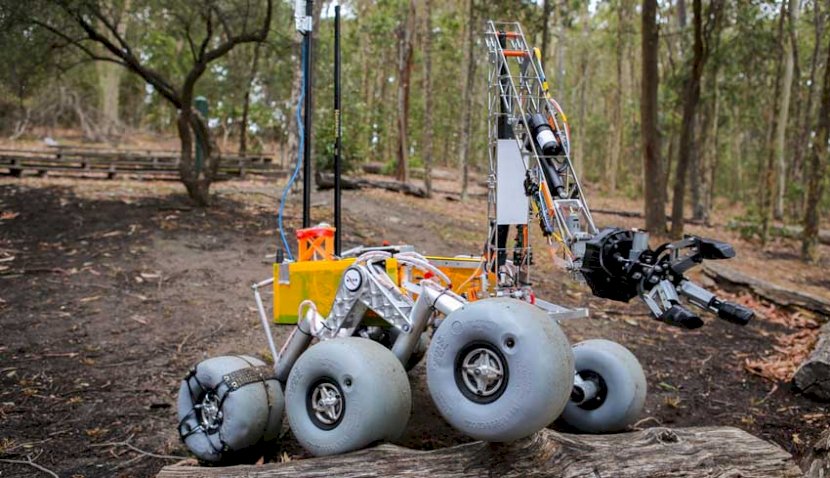 A team from Victorian Monash University is off to the United States to pit their Mars rover against all challengers in the harsh Utah desert. 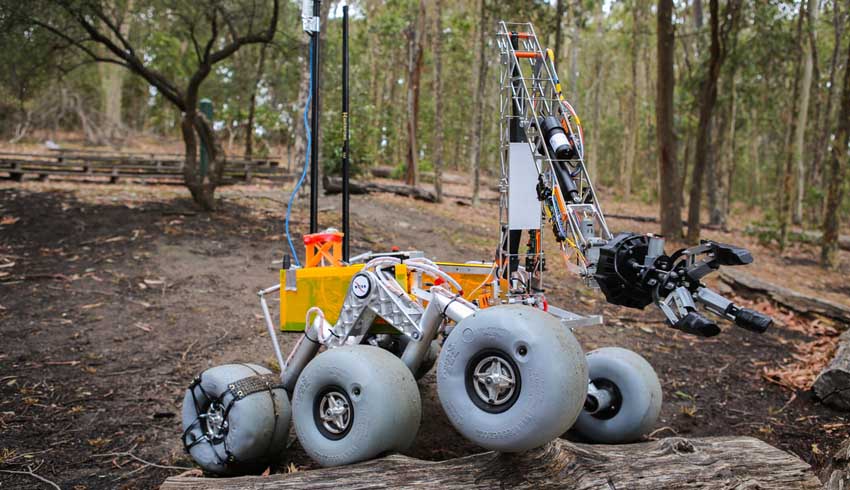 The Monash University Nova Rover was the only entry accepted from the southern hemisphere for the 2019 University Rover Challenge at the Mars Desert Research Station in Hanksville, Utah, on 30 May.

The Nova Rover team will compete among 36 teams from 10 countries.

This is an annual competition that challenges students from around the world to build a space rover at a lower cost – the budget limit is US$18,000 – which can perform the same tasks as a multibillion-dollar Mars rover.

Some 20 Monash engineering and science students will travel to the US for the contest.

The contest runs for three days, with teams required to perform tasks of retrieval and delivery, equipment servicing, autonomous travel and science – all tasks required of a real Mars rover.

Whoever wins gets to present at the International Mars Society Convention at the University of Southern California in October.

Monash’s involvement in the University Rover Challenge is relatively recent. The group held its first meeting in 2017 and they are the first Australian team to compete.

“With mankind making the push to colonise other planets or moons, space technologies are becoming increasingly relevant. Nova Rover team seeks to involve university students in this bold endeavour and to compete in Mars rover challenges around the world,” the group said on its website.

This all started in the garage of a student share house, and the Nova Rover Team has now developed a full-sized tele-operated Mars Rover. They placed 14th out of the 96 teams who applied for URC 2018.

The Nova Rover for the 2019 competition is further improved and offers a range of features, including an entirely new six-wheel chassis design with lightweight beach tyres, which allows the rover to tackle harsh terrain.

“These rovers can scope areas of future interest and teach us more about the planet and its dangers before we set foot there.

“We also hope that this challenge contributes to a great passion for the study of science, engineering and technology, and boosts support for the creation of new technology and ideas that could deliver incredible breakthroughs and shape the future of humanity.”

Dr Chao Chen, senior lecturer in the Monash Department of Mechanical and Aerospace Engineering and Nova Rover supervisor, said the team was passionate and energetic, with each student spending weekdays and weekends in the workshop and conducting field research to develop, test and refine the system.

“Some alumni of the Nova Rover team have since found positions at Gilmour Space and interned at NASA. The opportunities for our students are endless,” he said.

“We need many more engineers like these ones to build a strong and competitive Australian space industry. They have technical knowledge and creative design skills to take these projects from idea to reality,” she said.