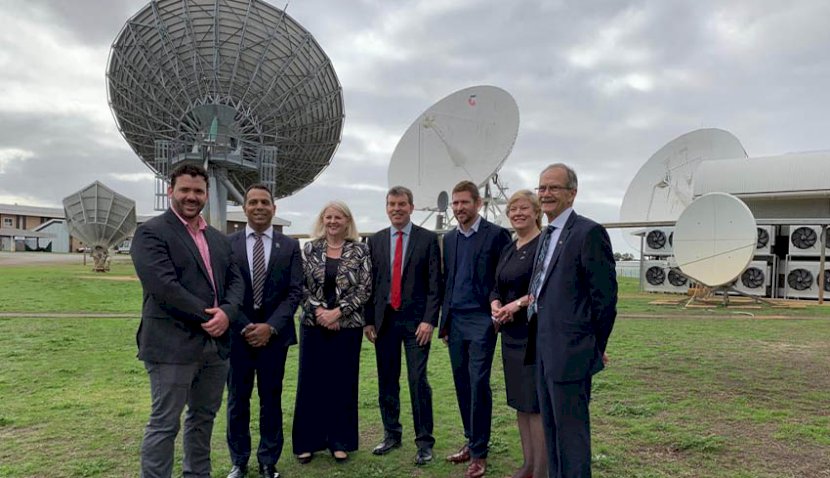 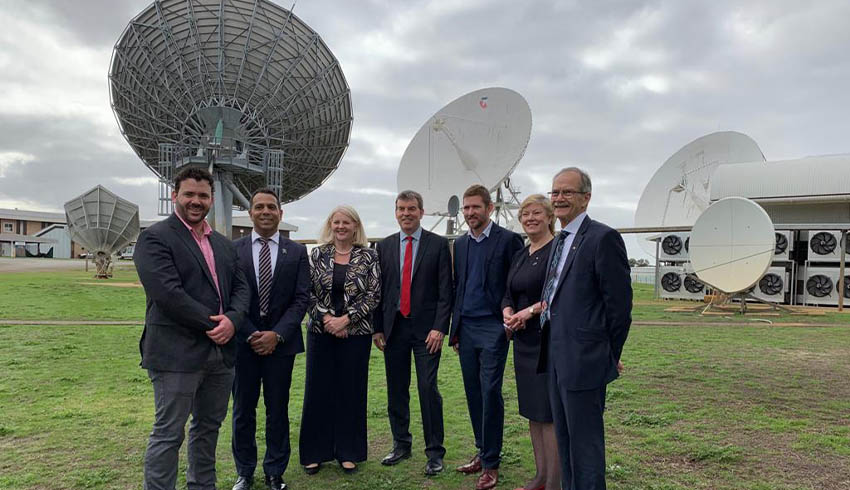 That’s aimed at encouraging partnerships and engagement with the global space ecosystem to drive economic growth in WA and nationally, and comes in two parts:

“This MoU outlines key areas where the Australian Space Agency can work with WA to support business and academia,” she said.

“This agreement will leverage WA’s growing space capabilities in areas such as adopting the robotics and automation capabilities in the resources sector for use in space.

“Every state in Australia has an important role to play as we aim to triple the size of the Australian space sector to $12 billion and create another 20,000 jobs by 2030.”

For its part, the WA government has allocated $2 million for WA’s partnership with the Australian Space Agency (ASA), with additional funding to be considered in future budgets.

Minister Kelly said the signing of this MoU would unlock national and international opportunities for WA businesses and academia to grow the state’s space industry.

“The robotics and artificial intelligence mission control facility will be a key component in the development of the nation’s capability to advance robotic and autonomous activities in space. WA is well placed to play a leading role in this endeavour, building on our world-leading industry expertise in remote operations,” he said.

“The support to access and analyse space-sourced data will provide benefit to WA across a range of sectors, and will build capability that could lead to a greater role for WA in the analysis of deep space mission data.

“It’s great to see our submission to the ASA in August 2018 showing real dividends for the WA space sector.”

“WA hosts significant civil and defence space infrastructure including the recently opened Airbus Zephyr flight base, has existing collaboration with NASA and the European Space Agency (ESA), and will support the agency’s role in strengthening Australia’s relationship with these and other international space agencies,” she said.

WA and other states all competed to host the ASA, which eventually went to South Australia. The state has substantial space facilities. WA hosts the ESA tracking station at New Norcia, run by the CSIRO, and the Square Kilometre Array (SKA) Pathfinder and Murchison Widefield Array radio telescopes.

Construction of the full SKA will take place over the next decade. A twin facility will be constructed in South Africa. This multinational project will create the world’s largest and most capable radio telescope.