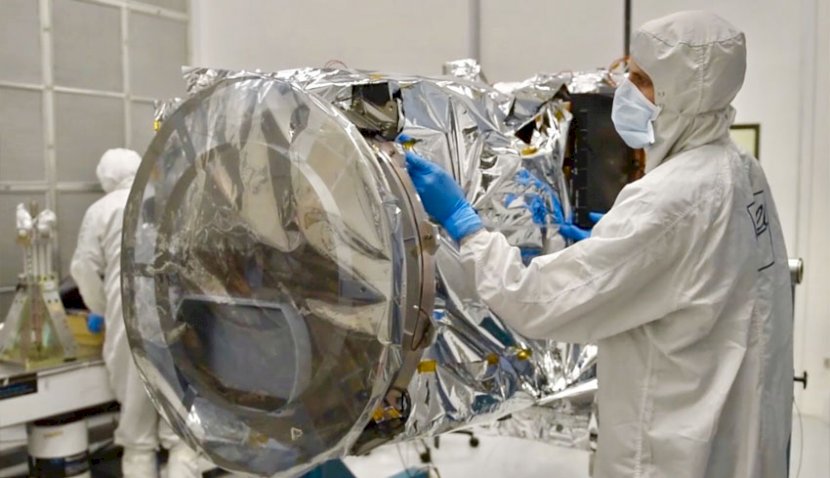 NASA has secured a host satellite provider and ride into space for an instrument that will dramatically advance our understanding of air quality over North America. 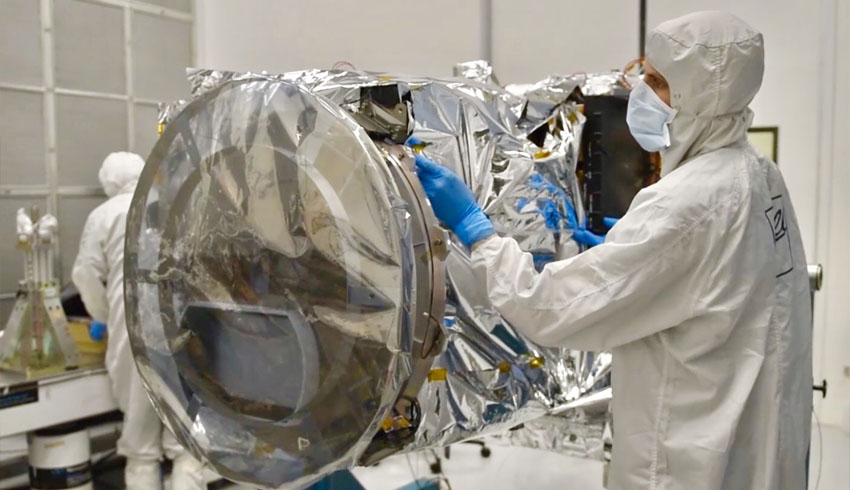 A contract with Maxar was awarded by the US Air Force Space and Missile Systems Center through its hosted payload solutions contract, a procurement mechanism that provides a pool of qualified vendors that meet the government's needs for various hosted payload space missions at a cost savings to the government.

Scheduled to fly in 2022 on a 1300-class commercial satellite provided by Maxar, TEMPO will make hourly measurements of atmospheric gases – including ozone, nitrogen dioxide and formaldehyde, as well as aerosols – across North America, from a geostationary vantage point 35,786 kilometres above Earth’s equator.

Stephen Hall, TEMPO project manager at NASA's Langley Research Center in Hampton, Virginia, said, "With the TEMPO instrument fully spaceflight qualified and safely delivered, we are excited about this important step and look forward to working closely with Maxar for the successful deployment of TEMPO."

While ozone is a major protector of life on Earth and filters out harmful ultraviolet radiation, it is also a greenhouse gas and air pollutant. TEMPO’s new stream of data will provide near-real-time air quality products that will be made publicly available and will help improve air quality forecasting.

The TEMPO instrument project is led by principal investigator Kelly Chance, from the Smithsonian Astrophysical Observatory (SAO) in Cambridge, Massachusetts. The instrument was developed by Ball Aerospace in Boulder, Colorado, and is in storage awaiting shipment to Maxar’s satellite manufacturing facility in Palo Alto, California.

The instrument’s international science team includes partners in North America, Asia and Europe, and is led by Chance and deputy principal investigator Xiong Liu, also from SAO. Scientists with the Environmental Protection Agency and the National Oceanic and Atmospheric Administration play key roles in the TEMPO science team.