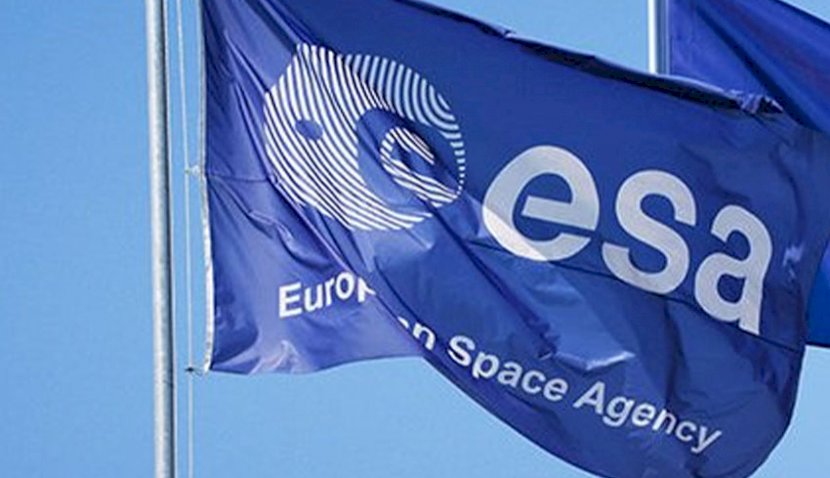 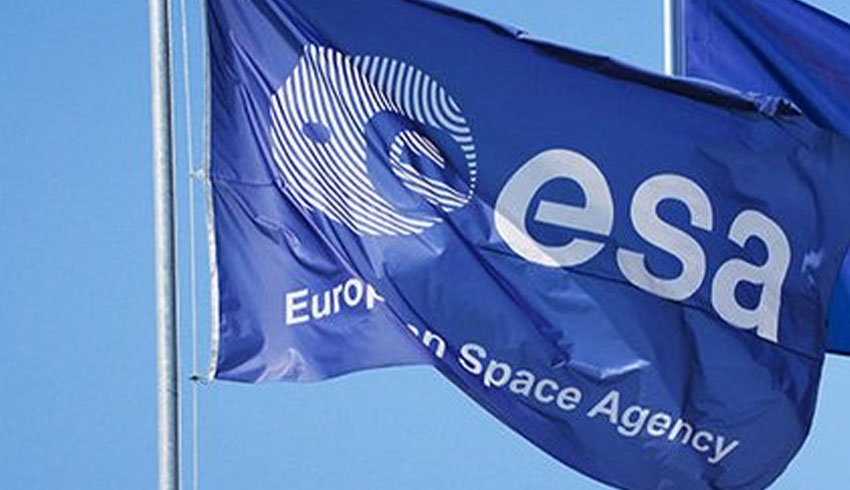 The statement outlines an intention to explore deeper co-operation and identify projects in a range of areas, including deep space communications, navigation, remote asset management, data analytics and mission support.

Industry, Science and Technology Minister Karen Andrews said this was a big step forward for the Australian Space Agency.

“This signing will allow our agencies to explore further opportunities for co-operation, after 40 years of having worked together,” she said.

“It shows just how much momentum and excitement has been developed since the Coalition government established the Australian Space Agency last year.

“Having the Australian Space Agency to pursue these opportunities will play a big part in us reaching our goal of tripling the size of our space sector to $12 billion and up to an extra 20,000 jobs by 2030.”

Australia has maintained a long running involvement with ESA.

Under the existing agreement, Australia hosts the ESA deep space tracking station at New Norcia in Western Australia, operated by the CSIRO. A third antenna is set to be constructed on the site.

CSIRO works closely with the ESA on science missions in space.

Australia also has strong links with Europe on Earth observation.

Copernicus Australasia, a partnership of Australian governments and New Zealand’s Xerra Earth Observation Institute, works closely with the ESA to promote access to data from the European Commission Copernicus program’s Sentinel Earth observation satellites. This is managed by Geoscience Australia.

“We are delighted to start working with the European Space Agency to open up opportunities for our industry and researchers to participate in joint missions,” she said.

“We can offer world-leading expertise in remote operations that can be applied in space.”

The statement of intent sets the groundwork for more formal co-operation through a framework agreement, subject to ESA Council endorsement later in the year.

Australian involvement with Europe on space dates back to the 1960s when the European Launcher Development Organisation (ELDO) launched a large number of rockets from Woomera.

In 1975, ELDO merged with the European Space Research Organisation to form the ESA. Australia, an associate member of ELDO, declined an invitation to join ESA.