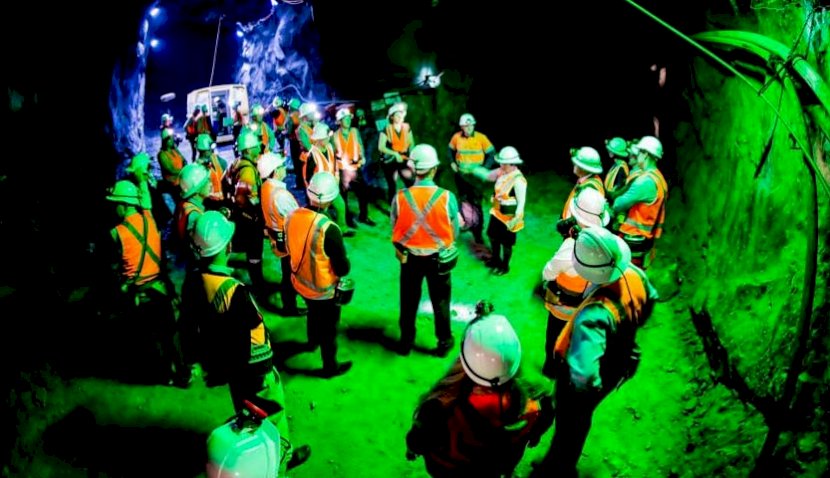 The University of Melbourne has welcomed federal government funding of $35 million for an ARC Centre of Excellence for Dark Matter Particle Physics to search for dark matter. 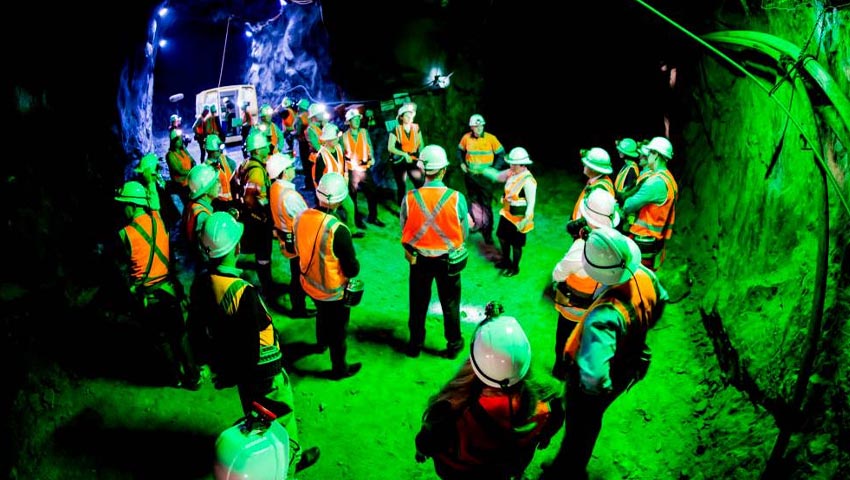 The university recently received $5 million each from the federal and state governments to build the Stawell Underground Physics Laboratory (SUPL), which will be located a kilometre underground in a disused section of the Stawell Gold Mine and be the first of its kind in the southern hemisphere.

The centre will be led by Professor Elisabetta Barberio and based at the university. Professor Barberio, also SUPL’s founding director, said the centre will allow scientists to conduct vital research at the facility, and provide a much-needed boost for Australian researchers in the search for dark matter, which comprises 80 per cent of the mass of the universe.

Professor Barberio said, "The centre will enable Australia to lead the endeavour in understanding what the universe is made of, with the potential for major discoveries and compelling new ideas on the nature of dark matter.

"The centre will establish the Stawell Underground Physics Laboratory as the southern hemisphere's epicentre for dark matter research. It will provide a dynamic environment for advances in ultra-sensitive detectors, ultra-low radiation techniques, spin-off technology translation, and highly trained graduates ready to lead innovation in Australian industry."

"I’d like to thank Minister for Education Dan Tehan and the Australian Research Council for their support for this research, which may very well change how we look at the universe."