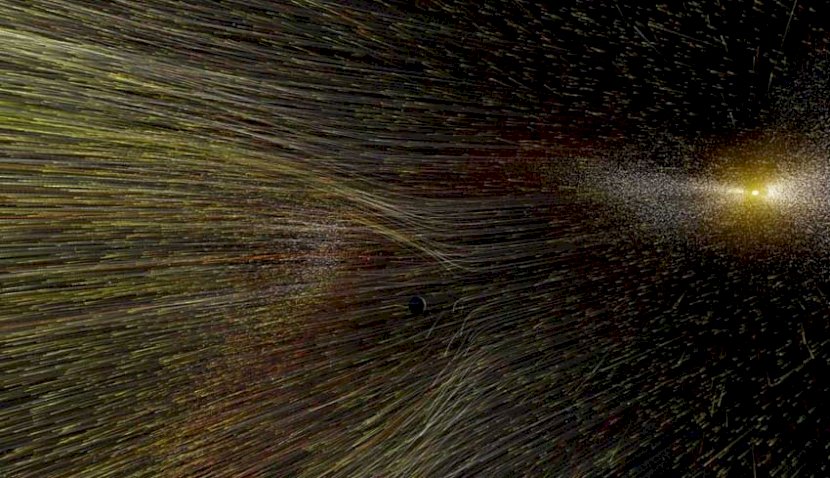 NASA has selected three proposals for concept studies of missions that could help us better understand the dynamic space weather system driven by the sun that manifests near Earth. 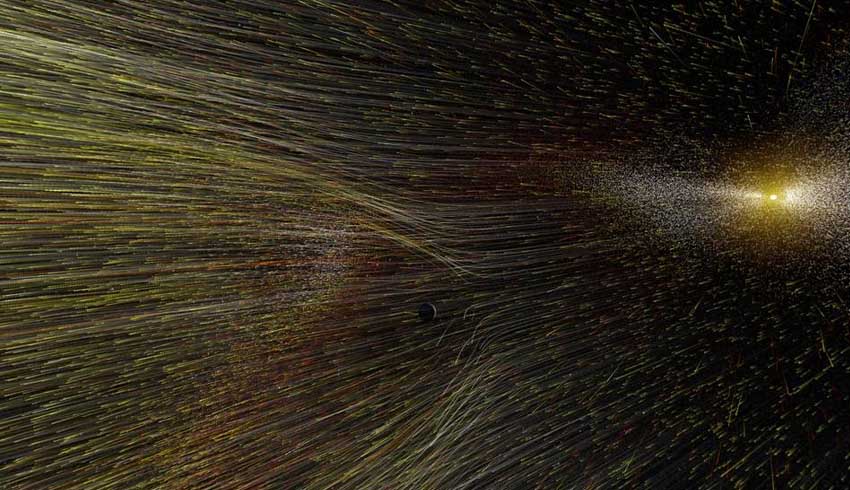 The proposals examine what drives different parts of that system and ultimately could help us predict and mitigate its effects on spacecraft and astronauts, as NASA’s Artemis program looks to send the first woman and the next man to the moon by 2024.

Each of these Heliophysics Mission of Opportunity proposals will receive $400,000 to conduct a nine-month mission concept study. After the study period, NASA will choose one proposal to go forward to launch. Each potential mission has a separate launch opportunity and time frame.

The proposals were selected based on potential science value and feasibility of development plans. The total cost for the mission ultimately chosen will be capped at $55 million and is funded by NASA’s Heliophysics Explorers program.

Peg Luce, deputy director for heliophysics in the Science Mission Directorate at NASA Headquarters in Washington, said, "NASA’s research to understand the space we travel through relies on exploring key details about a vast system from the sun, to Earth, to the edges of the solar system."

The selected proposals are:

"Each of these proposals could add a significant tool from a unique vantage point to help us understand that system," Luce added.