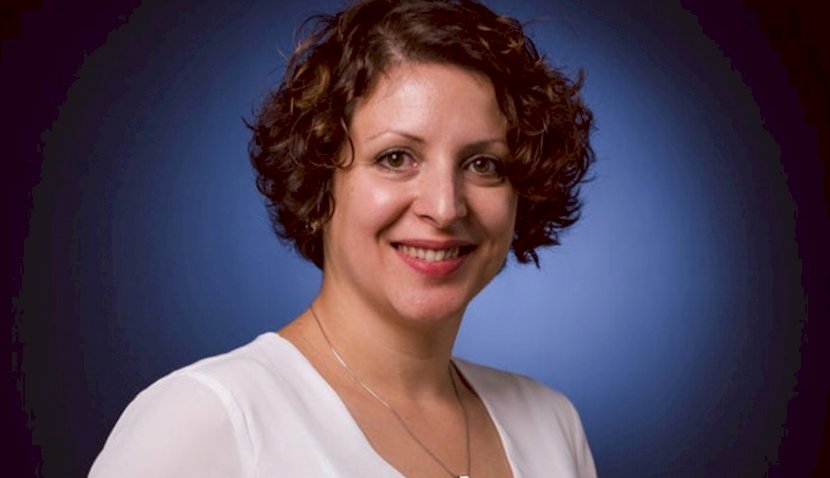 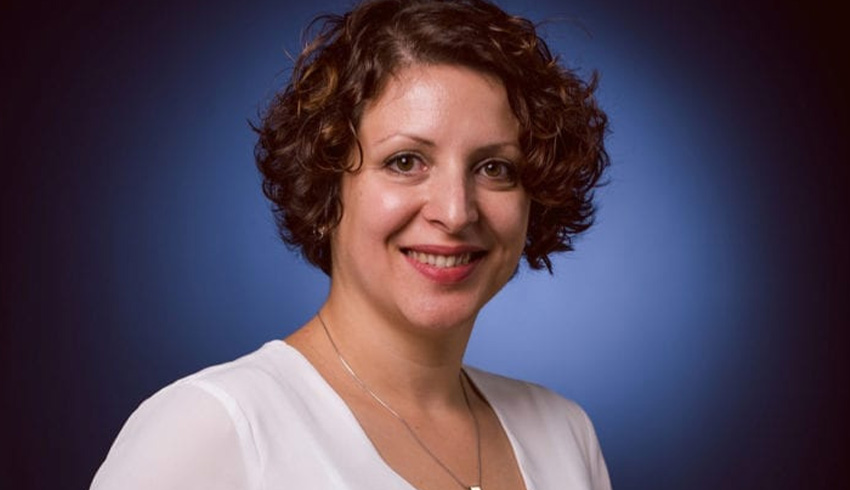 Curtin University Vice-Chancellor Professor Deborah Terry congratulated the Curtin researchers on being honoured by the Australian Institute of Policy and Science as young scientists of the highest calibre.

“We are absolutely thrilled to congratulate Dr Miljkovic on being crowned the WA Young Tall Poppy Scientist of the Year in recognition of the inspiring contribution she has already made to the planetary sciences particularly to our understanding of Mars,” Professor Terry said.

“It is incredibly exciting to have four of Curtin’s brightest young researchers recognised as leaders in their fields, who are poised for many more great achievements in the future. These awards are extremely well-deserved, given the tremendous passion, dedication and hard work each of these researchers has displayed in their respective fields, and I congratulate each of them on this significant recognition,” Professor Terry added.

The Young Tall Poppy Science Awards are run by the Australian Institute of Policy and Science to honour rising young scientists across science, engineering and mathematics, who combine world-class research with a commitment to communicating science.

Professor Terry added, “For such a diverse range of researchers to be honoured in this way indicates the tremendous depth of talent and scope of expertise that continues to enhance the university’s reputation as a world leader in many fields of research.”

The award winners participate in education and community outreach programs, becoming role models to inspire school students and the broader community about the possibilities of science. This involves a range of science promotion activities, including visits to schools, educational seminars, workshops and public talks.

The Tall Poppy Campaign was created in 1998 by the Australian Institute of Policy and Science to recognise and celebrate Australian intellectual and scientific excellence and to encourage younger Australians to follow in the footsteps of our outstanding achievers. It has made significant achievements towards building a more publicly engaged scientific leadership in Australia.