Academy of Science welcomes R&D cooperation agreements with US 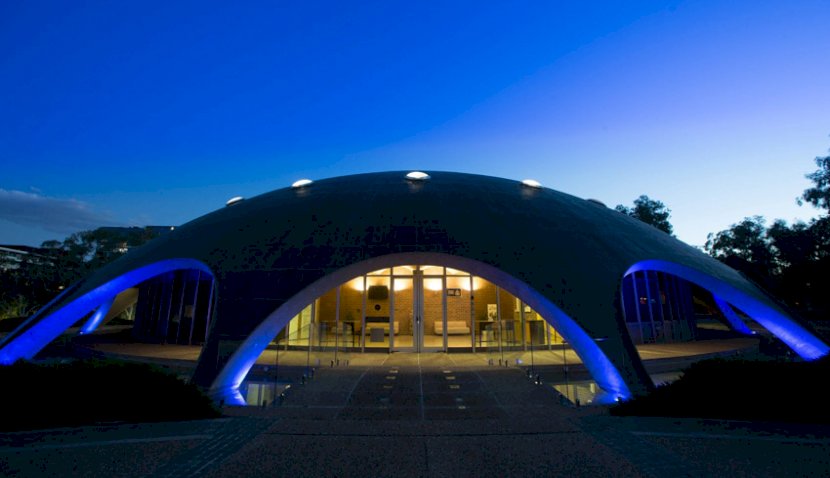 The Australian Academy of Science has given a big thumbs up to the new space cooperation plan signed by Australia and the US, as well as other plans to enhance science cooperation across a range of areas.

Academy of Science welcomes R&D cooperation agreements with US 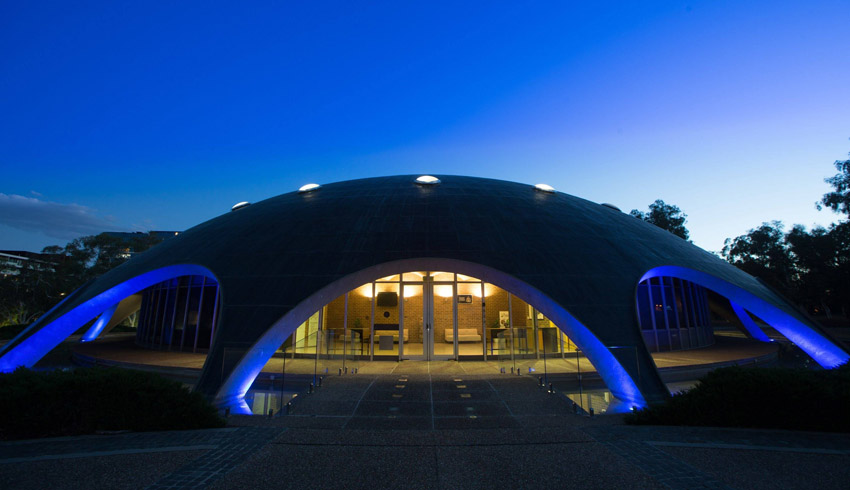 Those initiatives include significant investment of $150 million into local Australian businesses, researchers and new technologies to support NASA’s mission to return to the moon and travel to Mars.

That represents a big boost for the Australian Space Agency.

“The government’s space investment builds on a long history of cooperation between Australia and the US in space missions and will have a lasting impact on the growing space industry and workforce in Australia,” he said.

The Australia-US space deal was the headline event of the PM’s visit to the US, but there were other agreements that the academy said would boost cooperation between Australia and the US.

High-level discussions will be held in Washington in November to develop a critical minerals action plan and increase trade in rare earth elements between the US and Australia. Rare earth minerals are essential to support our high-tech future, the academy said.

Australia and the US also signed an agreement to work together on reducing and eliminating marine plastic debris and to support efforts on improved waste management, recycling and innovation, which is both timely and essential.

As well, Australian scientists will provide advice on lithium-ion recycling and hydrogen safety, both areas in which Australia has substantial expertise.

Lastly, there’ll be increased cooperation between the National Science Foundation and Australian researchers on research projects of mutual and strategic interest.

“The bilateral agreements between Australia and the US provide opportunities for Australian scientists to contribute their expertise to a number of issues of global importance, where science will be critical to finding environmental and technology solutions,” Professor Shine said.

“The announcements are a reminder of the importance science plays as a soft power asset in international engagement.”