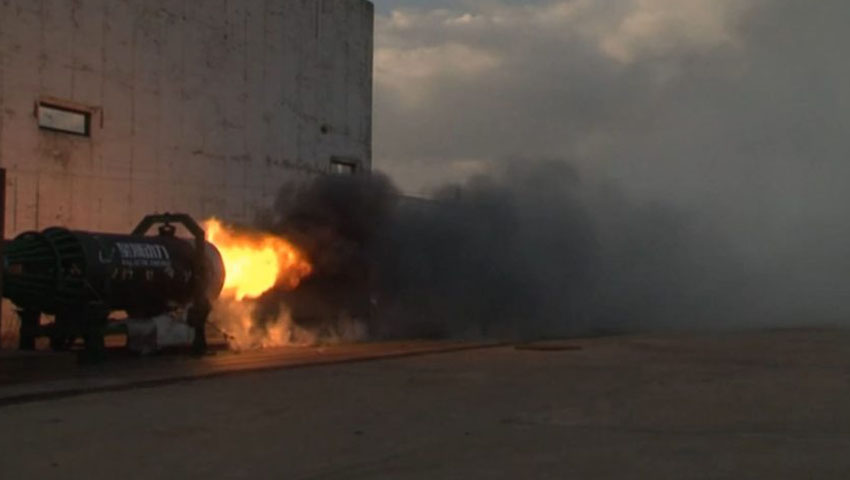 The company is aiming to carry out its maiden launch of the solid propellant vehicle 'Ceres-1' in March next year, and is currently advertising nearly 80 kilograms of payload space for its first mission.

A main satellite and two smaller payloads are currently booked for the planned launch from Jiuquan, one of four national launch centres in China, and will contain a launcher consisting of three solid stages with a liquid upper stage, and has been compared to the 'Kuaizhou-1a', a separate Chinese rocket.

That vehicle is developed by Chinese defence contractor CASIC.

Galactic Energy was established in February last year, and is also making progress on an an RP-1/liquid oxygen launch vehicle named 'Pallas-1', which will reportedly be capable of launching four tonnes to low-Earth orbit or two tons to sun synchronous orbit.

That particular vehicle is not anticipated to have a test flight before 2022.