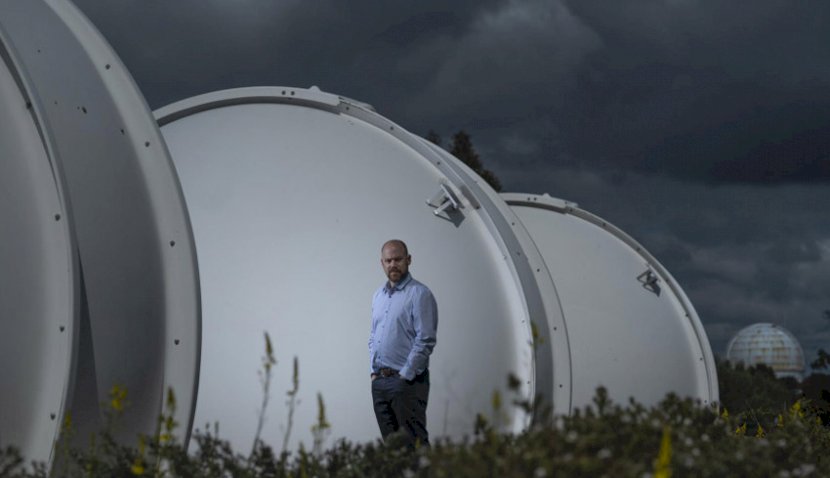 ANU astronomers have pieced together the cannibalistic past of our neighbouring large galaxy Andromeda, which has now set its sights on the Milky Way as its next main course. 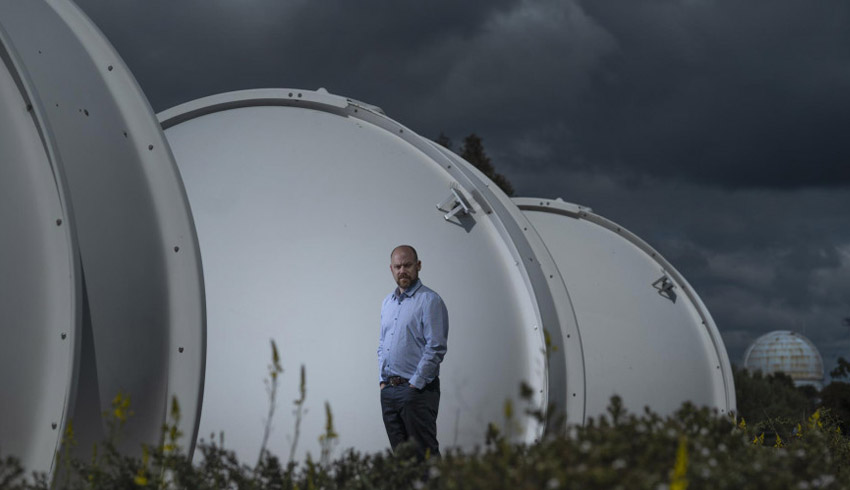 ANU researcher Dr Dougal Mackey, who co-led the study with Professor Geraint Lewis from the University of Sydney, said the international research team also found very faint traces of more small galaxies that Andromeda gobbled up even earlier, perhaps as far back as 10 billion years when it was first forming.

Dr Mackey from the ANU Research School of Astronomy and Astrophysics said, "The Milky Way is on a collision course with Andromeda in about four billion years. So knowing what kind of a monster our galaxy is up against is useful in finding out the Milky Way's ultimate fate."

The signs of ancient feasting are written in the stars orbiting Andromeda, with the team studying dense groups of stars, known as globular clusters, to reveal the ancient mealtimes.

"Andromeda has a much bigger and more complex stellar halo than the Milky Way, which indicates that it has cannibalised many more galaxies, possibly larger ones. By tracing the faint remains of these smaller galaxies with embedded star clusters, we've been able to recreate the way Andromeda drew them in and ultimately enveloped them at the different times," Dr Mackey added.

"This is very weird and suggests that the extra-galactic meals are fed from what's known as the 'cosmic web' of matter that threads the universe," said Professor Lewis from the Sydney Institute for Astronomy and University of Sydney School of Physics.

"This deepens the mystery as the plane must be young, but it appears to be aligned with ancient feeding of dwarf galaxies. Maybe this is because of the cosmic web, but really, this is only speculation.

"We're going to have to think quite hard to unravel what this is telling us."

Dr Mackey said studying Andromeda also informed understanding about the way our galaxy has grown and evolved over many billions of years.

"One of our main motivations in studying astronomy is to understand our place in the universe. A way of learning about our galaxy is to study others that are similar to it, and try to understand how these systems formed and evolved.

"Sometimes this can actually be easier than looking at the Milky Way, because we live inside it and that can make certain types of observations quite difficult."

The study, published in Nature, analysed data from the Pan-Andromeda Archaeological Survey, known as PAndAS.

"We are cosmic archaeologists, except we are digging through the fossils of long-dead galaxies rather than human history," said Professor Lewis, who is a leading member of the survey.