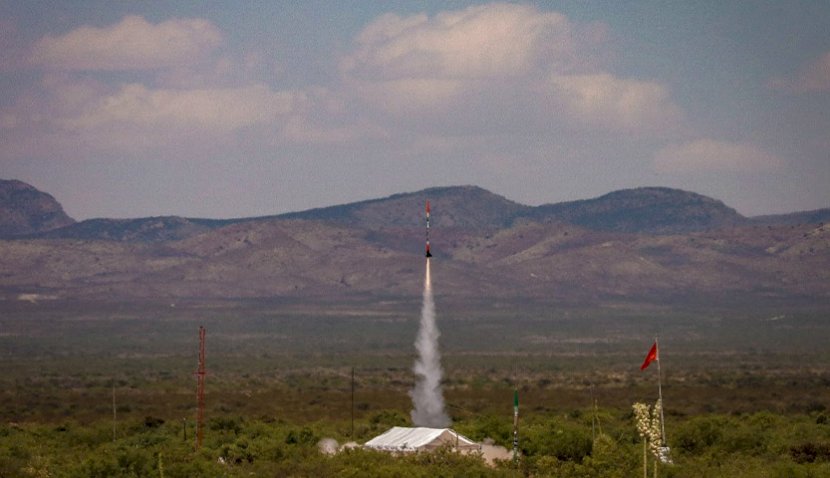 Everyone knows about the moon – it’s up there for all to see, influencing tides, inspiring poetry, the objective of the US Artemis program. But how about the other moons we don’t see. 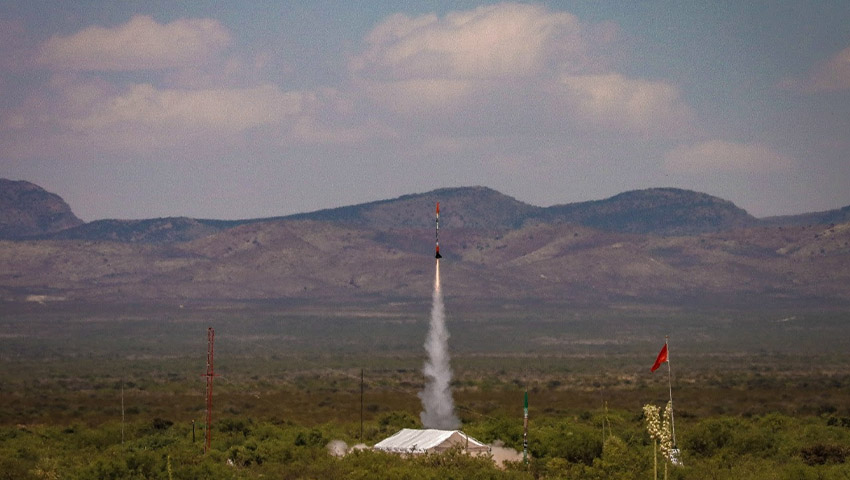 These have been referred to as minimoons, pieces of rock captured by Earth’s gravity and in orbit around our planet.

These aren’t easy to spot but astronomers estimate there's probably a metre-wide minimoon orbiting Earth at any given time.

And now, a team of Australian researchers believe they might have actually spotted one burning up in Earth’s atmosphere in 2016 in the form of a particularly bright meteor or fireball. They’ve published their finding in The Astronomical Journal.

That was only the second such fireball that scientists suspect came from a minimoon. The first was spotted over Europe in 2014.

“It is an extremely rare event that only the largest fireball networks in the world would have a chance of observing,” said Patrick Shober, a planetary scientist at Curtin University in Australia and an author of the new paper.

This was spotted by the Desert Fireball Network, which comprises around 50 automated cameras that take long exposure images of the sky, capturing the flight paths of meteors entering the Earth’s atmosphere.

Astronomers haven't had much luck finding minimoons in orbit.

Scientists have just spotted one while it was still circling Earth – a a tiny asteroid called 2006 RH120, which was sighted in 2006. It stuck around for about 11 months before departing the Earth-moon system.

However, researchers do expect to find more of these temporary moons using the new Large Synoptic Survey Telescope (LSST), which will create regular maps of the night sky, showing up faint and transient events.

Though rare, minimoons are of special interest to scientists as they are the closest space rocks to Earth.

“Minimoons are really awesome because they are the most accessible object to get to from Earth in the solar system,” Shober said.

Researchers are able to use information from Desert Fireball Network images to calculate meteorite trajectory to locate where it may have hit the ground.

They can also use the data to estimate the fireball's path before it entered the Earth’s atmosphere, as researchers did for the new paper.

But it’s still not easy to find minimoon fireballs.

Of all the fireballs the network has observed, the 2016 object is the only one suspected to have come from orbit, the new paper said.