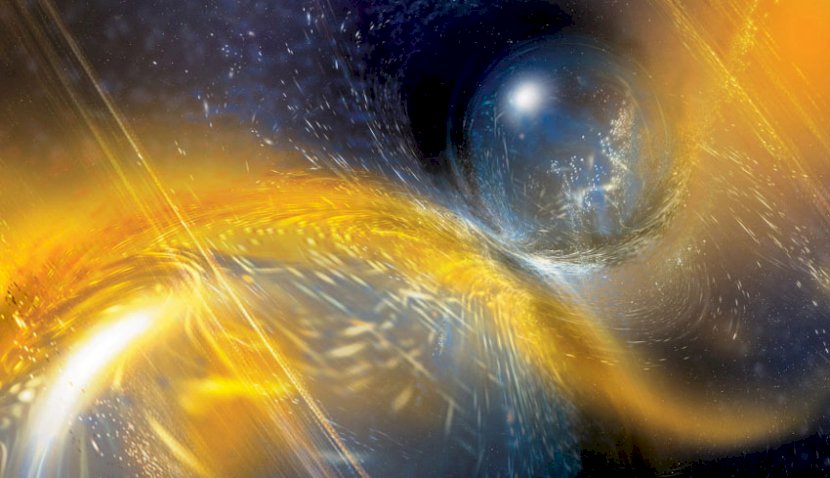 A team of international scientists, including researchers from the Australian National University, have detected the collision of two neutron stars about 5 billion trillion kilometres away, leaving the international team of scientists scratching their heads. 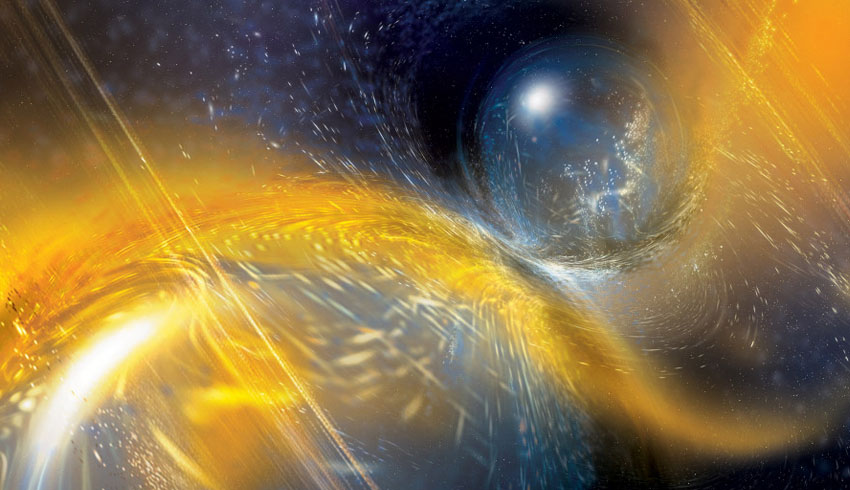 ANU Professor Susan Scott, who is part of the team that studied the cataclysmic event, said these neutron stars – the super-dense remains of dead stars – had been orbiting each other in a binary system prior to the big crash about 520 million years ago.

Professor Scott, leader of the General Relativity Theory and Data Analysis Group at the ANU Research School of Physics and a chief investigator with the ARC Centre of Excellence for Gravitational Wave Discovery (OzGrav), explained, "We were very surprised by the total mass of this ancient neutron star binary system, which is about 3.4 times the mass of our Sun, as it far exceeds the mass of known neutron star binaries in our own galaxy."

The discovery came just weeks after the restarting of the most sensitive scientific instrument ever built – the Advanced Laser Interferometer Gravitational-wave Observatory (LIGO) – which comprises twin detectors in the US.

On 25 April 2019, one of the LIGO machines detected the ripples in space and time from the collision of these two neutron stars. This event, labelled GW190425, is thought to be the second detection of a neutron star collision.

"This leads to the intriguing possibilities that the old binary system we've discovered formed diﬀerently to those observed in the Milky Way and that neutron star binaries this massive may not be detectable by current telescope surveys," Professor Scott added.

ANU plays a lead role in Australia's partnership with LIGO and contributed to instrument upgrades during the year of downtime prior to the third observing run, which is still ongoing.

The LIGO detectors and the European Gravitational Observatory's gravitational-wave detector in Italy, Virgo, made the first observation of two neutron stars smashing together on 17 August 2017. Astronomers pinpointed the cataclysmic event and telescopes all over the world observed a fireball shooting from it.

The findings from the second discovery were published in The Astrophysical Journal Letters at on the morning of Tuesday, 7 January 2020 AEDT.

The masses of the two neutron stars in the binary are about two and 1.4 times the mass of the sun, respectively.

Professor Scott said one of the LIGO detectors was offline briefly at the critical moment for the latest event, which meant achieving a visual confirmation of the collision proved too challenging.

"ANU led efforts to locate the neutron star collision by scanning a massive region of the southern sky for bright light from the explosion with the SkyMapper telescope," said Professor Scott, who is a co-investigator on the SkyMapper team at ANU.

"The fact that this neutron star collision was about five times more distant than our first one and the sky region was so large, meant that it was like searching for a needle in a haystack."

Dr Chris Onken, from the ANU Research School of Astronomy and Astrophysics, said no telescope was able to pinpoint the source for this event.

"SkyMapper and other telescopes around the world will play a vital role in detecting similar events in the future," said Dr Onken, who is the SkyMapper operations manager.