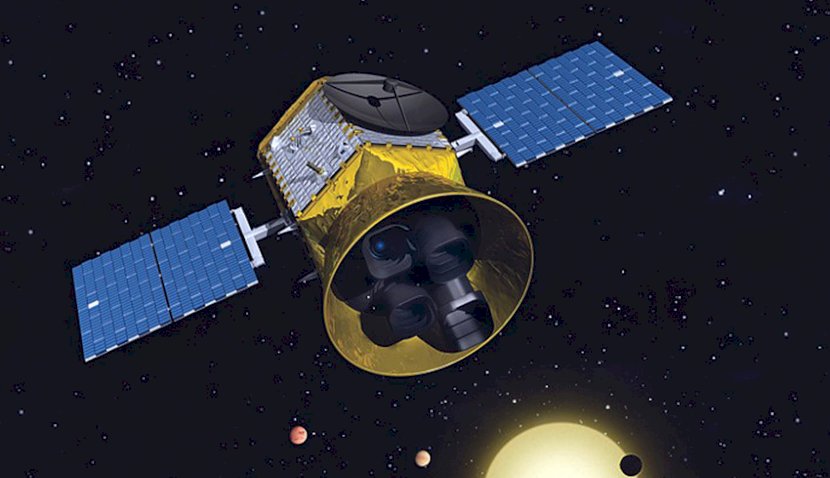 A team of researchers from the University of Sydney have helped NASA’s Transiting Exoplanet Survey Satellite (TESS) to reveal that Alpha Draconis, a well-studied star visible to the naked eye, and its fainter companion star regularly eclipse each other. 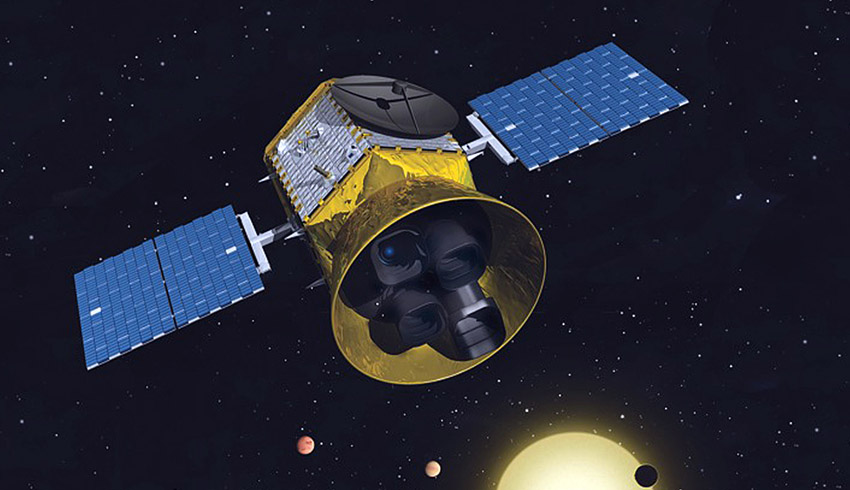 Alpha Draconis, also known as Thuban, lies about 270 light years away in the northern constellation Draco. Despite its “alpha” designation, it shines as Draco’s fourth-brightest star.

Thuban’s fame arises from a historical role it played some 4,700 years ago, back when the earliest pyramids were being built in Egypt.

The system ranks among the brightest-known eclipsing binaries where the two stars are widely separated, or detached, and only interact gravitationally. Such systems are important because astronomers can measure the masses and sizes of both stars with unrivalled accuracy.

At that time, it appeared as the North Star, the one closest to the northern pole of Earth’s spin axis, the point around which all of the other stars appear to turn in their nightly motion. Today, this role is played by Polaris, a brighter star in the constellation Ursa Minor.

TESS monitors large swaths of the sky, called sectors, for 27 days at a time. This long stare allows the satellite to track changes in stellar brightness. While NASA’s newest planet hunter mainly seeks dimmings caused by planets crossing in front of their stars, TESS data can be used to study many other phenomena as well.

A 2004 report suggested that Thuban displayed small brightness changes that cycled over about an hour, suggesting the possibility that the system’s brightest star was pulsating.

Timothy Bedding, Daniel Hey and Simon Murphy at the University of Sydney, Australia, and Aarhus University, Denmark, turned to TESS measurements. In October, they published a paper that described the discovery of eclipses by both stars and ruling out the existence of pulsations over periods less than eight hours.

TESS is a NASA Astrophysics Explorer mission led and operated by MIT in Cambridge, Massachusetts, and managed by NASA's Goddard Space Flight Center.

More than a dozen universities, research institutes and observatories worldwide, including the University of Sydney are participants in the mission.