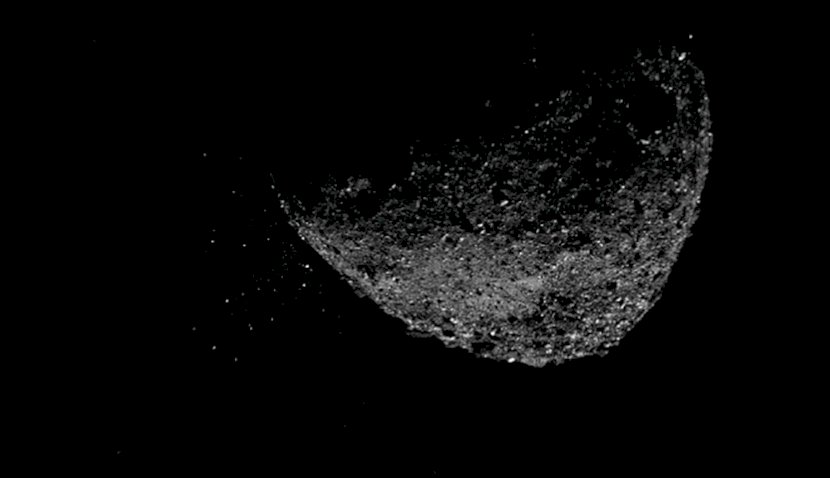 Half a century ago, meteorite fell on Australia and scientists have now discovered it contained star dust formed as long as 5-7 billion years ago. 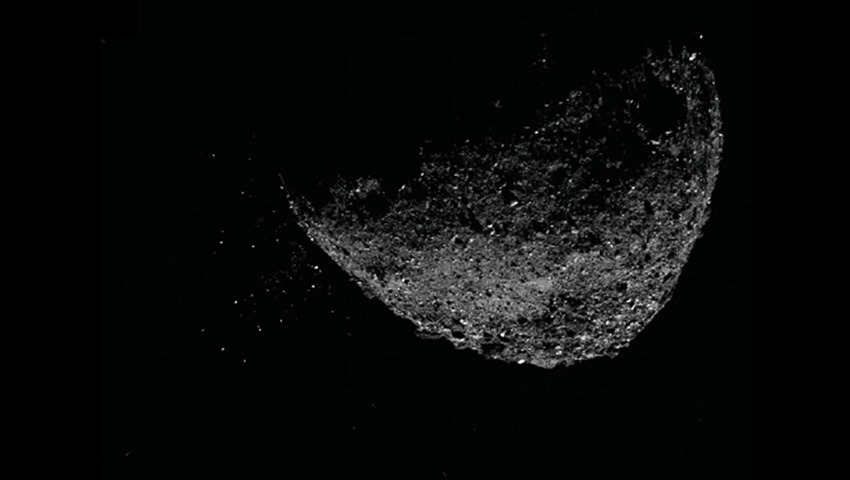 That makes it the oldest solid material ever found on Earth.

Associate professor Philipp Heck, lead author of the paper describing the findings, published in the Proceedings of the National Academy of Sciences of the United States, said this was one of the most exciting studies he had worked on.

"These are the oldest solid materials ever found, and they tell us about how stars formed in our galaxy," he said.

The materials examined by Dr Heck and his colleagues, including from the Australian National University, are called pre-solar grains, minerals formed before our sun was born.

These become trapped in meteorites, remaining unchanged for billions of years as time capsules of the time before the solar system.

These are also quite rare, found only in 5 per cent of meteorites that have fallen to Earth, and they're tiny. Perhaps 100 would fit on a full stop.

The Field Museum of Natural History in Chicago, of which Dr Heck is curator, has the largest part of the Murchison meteorite, which landed near Murchison, Victoria, in 1969.

That has proved to be a treasure trove of pre-solar grains.

Isolating them starts with crushing fragments of the meteorite into a powder, said Jennika Greer, a graduate student at the Field Museum and the University of Chicago and a co-author of the study.

"Once all the pieces are segregated, it's a kind of paste, and it has a pungent characteristic-it smells like rotten peanut butter," she said.

This paste is then dissolved with acid, leaving the pre-solar grains remained.

"It's like burning down the haystack to find the needle," said Dr Heck.

Once isolated, researchers then sought to figure out from what types of stars they came and how old they were.

Age was determined by measuring exposure to cosmic radiation.

"Some of these cosmic rays interact with the matter and form new elements. And the longer they get exposed, the more those elements form,” Dr Heck said.

Measuring how many of these new cosmic-ray produced elements are present in a pre-solar grain can indicate how long it was exposed to cosmic rays, which tells us how old it is.

"We have more young grains than we expected. Our hypothesis is that the majority of those grains, which are 4.9 to 4.6 billion years old, formed in an episode of enhanced star formation. There was a time before the start of the solar system when more stars formed than normal," Heck said.