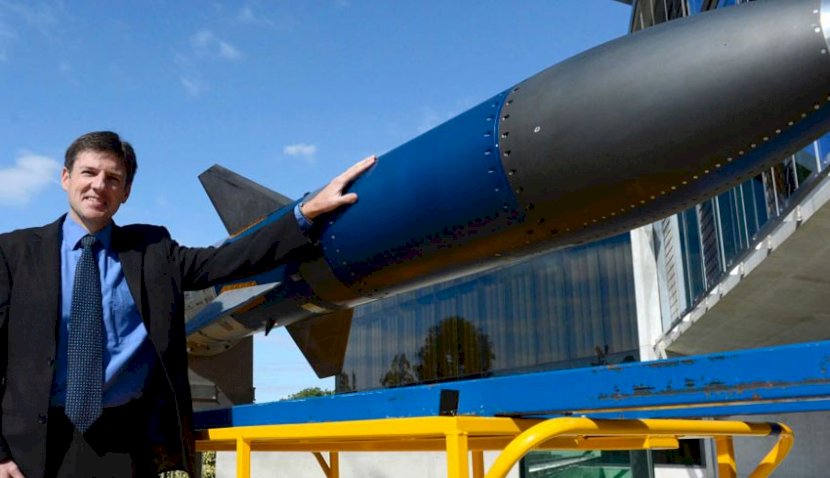 Director of UNSW Canberra Space, Professor Russell Boyce, has been named a Fellow of the American Institute of Aeronautics and Astronautics (AIAA). 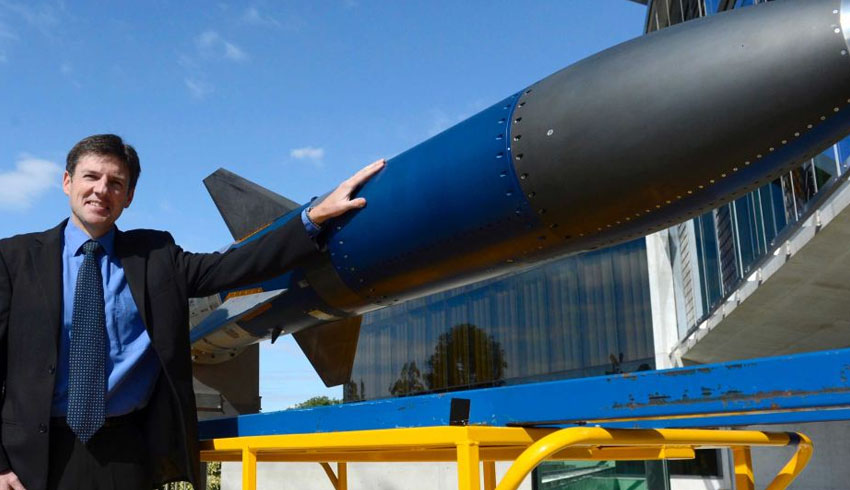 Professor Boyce is only the third Australian to become a Fellow of the AIAA, which is the peak professional body for the aerospace sector globally.

“This award is a huge honour and privilege, not just for myself, but because it effectively recognises the amazing talents and efforts of many, many Australians with whom I have worked over the years, in hypersonics and in space research,” Professor Boyce said.

“Australia has a bright future in aerospace, and I’m looking forward to more and more AIAA Fellows from our country in the years ahead. It’s exciting times.”

Fellowships are awarded to members of the institute who have made notable and valuable contributions in the field of aeronautics or astronautics, and Professor Boyce’s contribution to the field includes his significant leadership role in Australia’s rapidly developing space sector, his technical contributions to hypersonic flight and his education and service contribution.

The AIAA said that for many years Professor Boyce has been a trusted partner for government, industry and academia, in particular, for Australian organisations within defence, national security, the Australian Space Agency and other civil agencies, for both “voice of reason” advice and technical solutions in space and hypersonics.

“The 2020 class of AIAA Honorary Fellows and Fellows have earned the respect and gratitude of the aerospace community for their dedication, creativity and contribution to better understanding our world in terms of its limits and how we can push past those boundaries,” Dr Langford said.

“I congratulate them on this career accomplishment.”

The induction ceremony for the new Fellows and Honorary Fellows will take place in May, and they will also be recognised at the AIAA Aerospace Spotlight Awards Gala at the International Trade Center in Washington, DC.

With nearly 30,000 individual members from 91 countries, and 95 corporate members, AIAA is the world’s largest technical society dedicated to the global aerospace profession.