Princeton Uni fusion energy researchers believe it's not far off 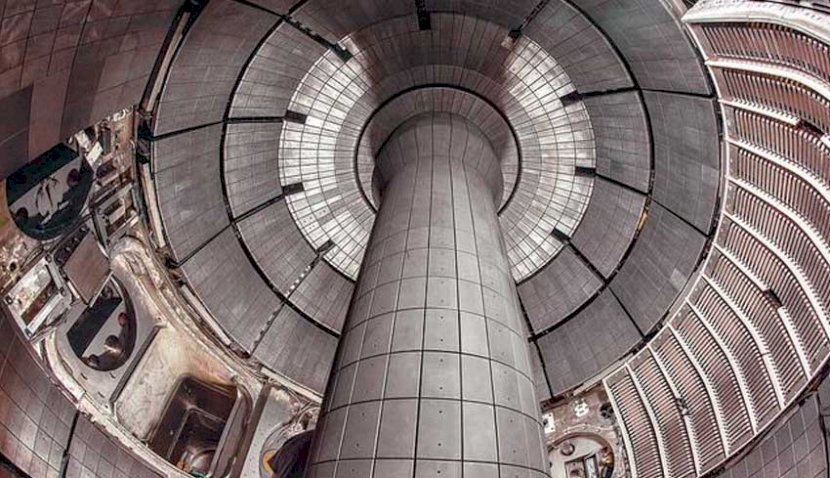 Fusion energy is billed as the holy grail of clean energy, mimicking the processes occurring within stars to generate limitless, clean energy – unfortunately, it's been some time away, however, breakthroughs in technology and co-operation mean a breakthrough in energy production will open up the universe and a range of space technology possibilities.

Princeton Uni fusion energy researchers believe it's not far off 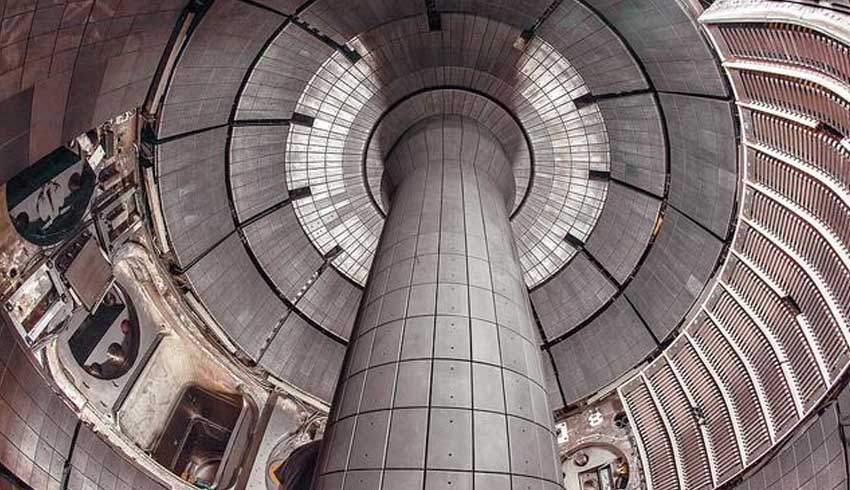 Harnessing fusion energy, the reaction that powers the sun, is a herculean scientific and engineering task. Fusion research has recently gained new attention with big investments from energy agencies and private investors, such as Bill Gates and Jeff Bezos, who are funding fusion startups.

As of January 2020, the world entered the decade in which the International Thermonuclear Experimental Reactor (ITER), a 35-country collaboration to build a 500-MW fusion plant in southern France, is scheduled for testing.

ITER is slated to be the first fusion experiment to produce more energy than it consumes.

Speaking to the University of Princeton's Andlinger Center to discuss breakthroughs at the Princeton Plasma Physics Laboratory (PPPL), director of the PPPL, Sir Steven Cowley who also served as chief executive of the United Kingdom Atomic Energy Authority and director of the Culham Centre for Fusion Research discussed the exciting possibilities of the future of energy generation.

Joining Sir Steven was Egemen Kolemen an assistant professor of mechanical and aerospace engineering at the Andlinger Center for Energy and the Environment, and a physicist at PPPL. Kolemen specialises in plasma control systems and tokamaks and has worked on reactors in China, Korea, France, and the United States. He has been affiliated with PPPL since 2008.

"There is a lot of excitement in fusion these days. Consistent progress in the last few decades has brought the possibility of fusion power reactors within striking distance. With a better understanding of the dangers of global warming in recent years, there is an increased thrust in the search for non-fossil-based energy sources," Koleman articulated.

Building on this he emphasised the importance of angel financing in supporting the development of fusion technologies, saying, "The angel investment and startup culture has penetrated the energy sector and has led to many fusion energy startups.

There are so many startups that in 2018 they formed a lobby group, the Fusion Industry Association. The US Department of Energy and governments around the world responded to these developments and started programs to enhance public-private collaboration, which is focused not only on the science of fusion, but on paving the way to reach commercial fusion reactors as soon as possible."

Reinforcing these comments, Sir Steven added, "There has been a real resurgence of momentum in the last two years, probably as people have started to see ways to bring down the cost of fusion. We know how to do fusion, but we do not know how to do fusion at a cost that the consumer wants to pay for electricity.

"There has been work on using high-temperature superconductors, permanent magnet systems, and artificial intelligence to help fusion systems work better. Experimenting with new technologies and processes is important because we know that, theoretically, we ought to be able to do fusion in a lot smaller and simpler devices than the ones we make today. There is a need for research to focus on experimental technologies to drive innovation in the field," Sir Steven explained.

The US Department of Energy’s Princeton Plasma Physics Laboratory is a collaborative national center for fusion energy research.

The laboratory advances the coupled fields of fusion energy and plasma physics research, and, with collaborators, is developing the scientific understanding and key innovations needed to realise fusion as an energy source for the world. An associated mission is providing the highest quality of scientific education.

PPPL is a world-class fusion energy research laboratory dedicated to developing the scientific and technological knowledge base for fusion energy as a safe, economical and environmentally attractive energy source for the world’s long-term energy requirements.