WA set to be centre of innovation for lunar, Martian mining tech 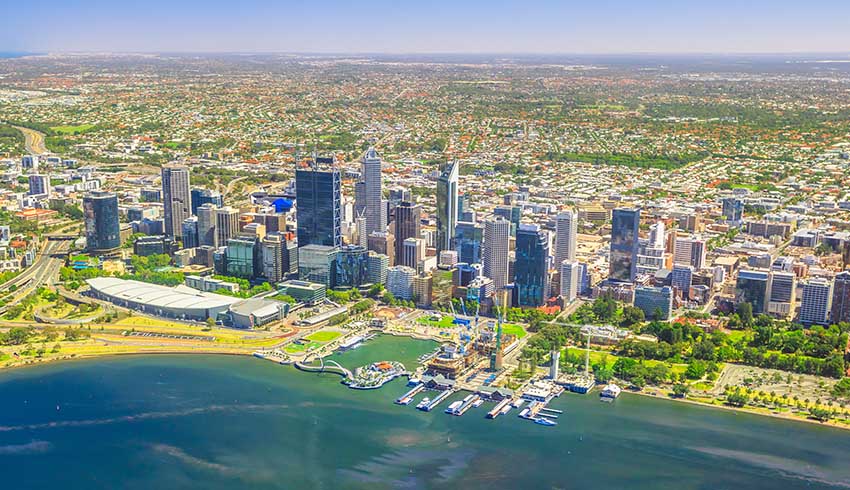 Capitalising on its strengths in the mining industry, Western Australia is to be the headquarters of a national consortium to develop remote and robotic technologies for space exploration.

WA set to be centre of innovation for lunar, Martian mining tech

That could mean WA-developed technology mining for water on the moon and eventually Mars.

The state government has secured Perth as the headquarters for AROSE – the Australian Remote Operations for Space and Earth group – which is expected to play a leading role in Australia’s part in the NASA moon to Mars partnership.

The industry-led, not-for-profit consortium will position Perth as a global centre for remote operations in space and enable West Australian industry and universities to bid for space exploration projects, including NASA's Lunar Gateway.

WA sees a big future for the state in the space sector. Consultant PwC estimates that AROSE could inject about $200 million per year into local economy and support 1,500 WA jobs in five years.

The state government has invested $1.5 million into AROSE, which is being led by founding partners Woodside, Fugro, Nova Systems, Curtin University and the University of Western Australia.

Science and Innovation and ICT Minister Dave Kelly said the government was seizing the opportunity to take part in the next-generation space race, delivering on a commitment to diversify the economy and create more jobs.

"Our investment to make Western Australia the home of AROSE is set to turn us into a global centre for remote operations in space,” he said.

"As the world-leader in autonomous and remote operations and a participant in the space industry for more than 60 years, WA is primed and ready to contribute to the Australia-NASA moon to Mars partnership.

"What AROSE will do, is take the world-class technology already utilised in Western Australia and adapt it for remote operations on the moon, Mars and beyond.”

"By leveraging our world-class expertise, this consortium will see Western Australia take part in the global space economy, which was valued at US$350 billion in 2018 and is expected to grow to US$1.1 trillion by 2040," he said.

The AROSE consortium aims to capitalise on the WA resource sector's global lead in autonomous and remote operations to develop technologies and services for space that will benefit future exploration, such as mining for water on the moon.

Developments in these technologies will also be useful on Earth.

PwC’s economic modelling estimates that in five years the remote operations opportunities derived through AROSE will improve WA's economy by $196 million on an annual basis and create 1,540 jobs.

The adoption of digital and automation technologies in the mining, oil and gas sectors has the potential to add $74 billion to the Australian economy and create 80,000 new jobs by 2030.