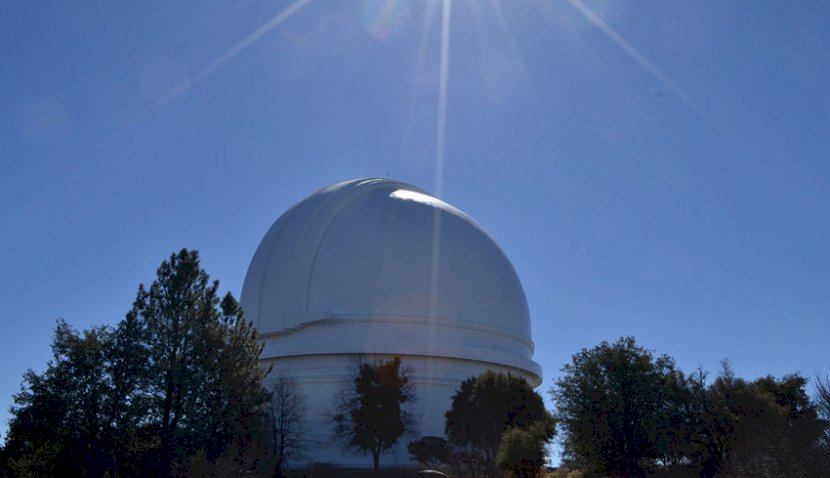 A team of researchers from the University of Adelaide have developed a new type of deformable mirror that could increase the sensitivity of ground-based gravitational-wave detectors such as the Advanced Laser Interferometer Gravitational-Wave Observatory (LIGO). 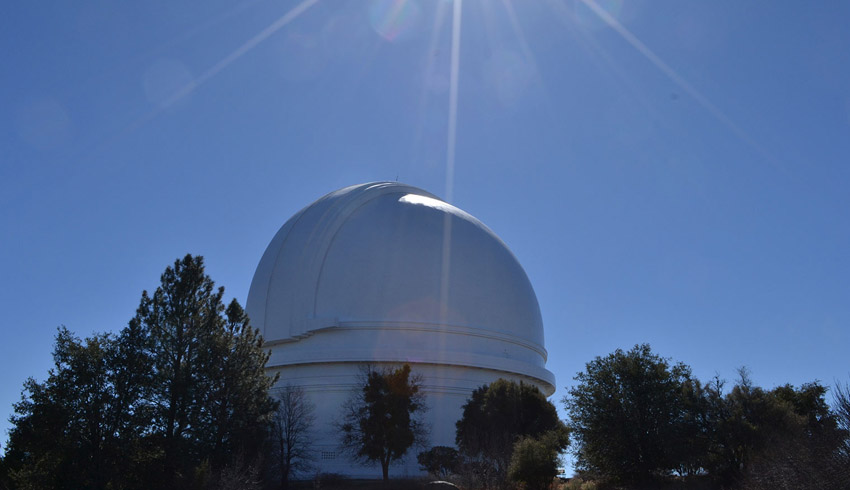 Advanced LIGO measures faint ripples in space time called gravitational waves, which are caused by distant events such as collisions between black holes or neutron stars.

Huy Tuong Cao from the University of Adelaide, a node of the ARC Centre of Excellence for Gravitational Wave Discovery (OzGrav), explained the importance of the breakthrough: “In addition to improving today’s gravitational wave detectors, these new mirrors will also be useful for increasing sensitivity in next-generation detectors and allow detection of new sources of gravitational waves.”

Deformable mirrors, which are used to shape and control laser light, have a surface made of tiny mirrors that can each be moved, or actuated, to change the overall shape of the mirror.

As detailed in the Optical Society’s (OSA) journal Applied Optics, Dr Cao and colleagues have, for the first time, made a deformable mirror based on the bimetallic effect in which a temperature change is used to achieve mechanical displacement.

The new technology was conceived by Dr Cao and Aidan Brooks of LIGO as part of a visitor program between the University of Adelaide and LIGO Laboratory, funded by the Australian Research Council and National Science Foundation.

Most deformable mirrors use thin mirrors to induce a large amount of actuation, but these thin mirrors can produce undesirable scattering because they are hard to polish.

The researchers designed a new type of deformable mirror using the bimetallic effect by attaching a piece of metal to a glass mirror.

Dr Cao added, “We are reaching a point where the precision needed to improve the sensitivity of gravitational wave detectors is beyond what can be accomplished with the fabrication techniques used to make deformable mirrors.”

When the two are heated together the metal expands more than the glass, causing the mirror to bend.

The new design not only creates a large amount of precise actuation but is also compact and requires minimum modifications to existing systems.

“This sensor was crucial to our experiment and is also used in gravitational detectors to measure minute changes in the core optics of the interferometer,” Dr Cao said.

Both the fused silica mirrors and aluminium plates used to create the deformable mirror are commercially available. To attach the two layers, the researchers carefully selected a bonding adhesive that would maximise actuation.

“We used it to characterise the performance of our mirrors and found that the mirrors were highly stable and have a very linear response to changes in temperature,” Dr Cao added.

The tests also showed that the adhesive is the main limiting factor for the mirrors’ actuation range.

The researchers are currently working to overcome the limitation caused by the adhesive and will perform more tests to verify compatibility before incorporating the mirrors into Advanced LIGO.