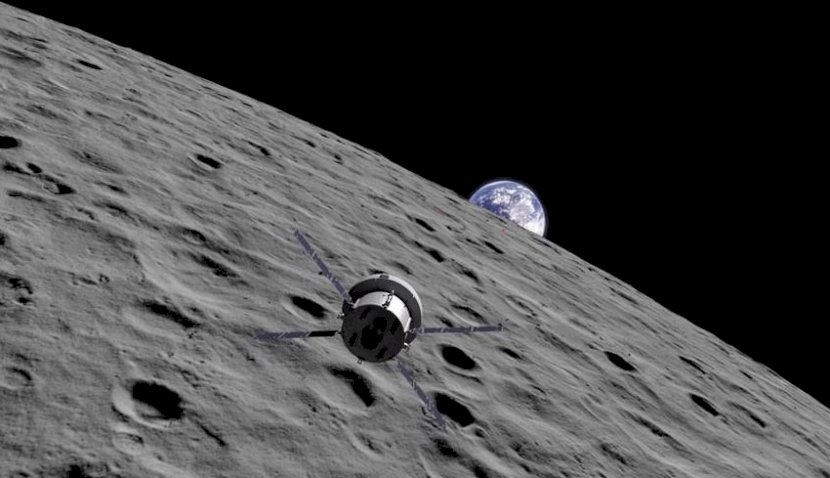 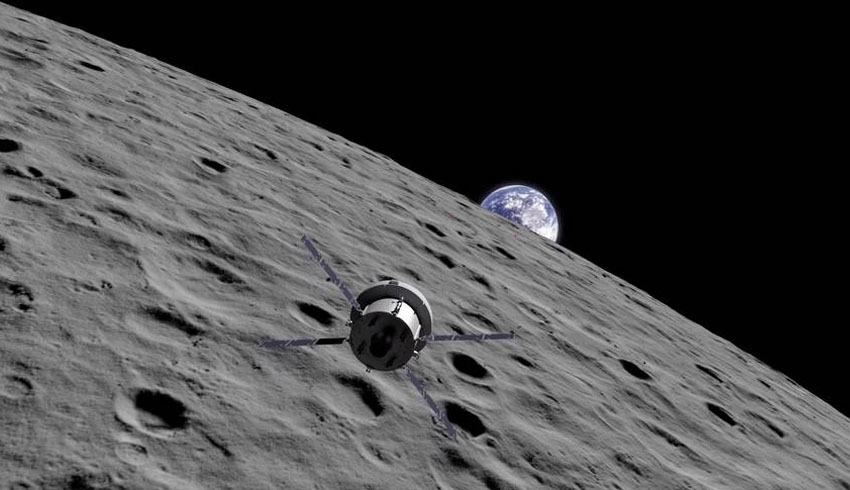 NASA has released an announcement calling for submissions of potential partnerships to generate publicity for its Artemis program, beginning with a trip around the moon with astronauts on the Artemis II mission, targeted for 2023.

“We’re looking for partners to use advanced technologies, imagery applications and approaches that will go beyond our standard coverage on NASA TV,” NASA administrator Jim Bridenstine said.

“We want to capture the awe of Apollo for a new generation – the Artemis Generation.

“Just as people were glued to the TV 50 years ago as astronauts took the first steps on the moon, we want to bring people along in this new era of exploration.”

NASA noted that spacecraft are routinely outfitted with NASA cameras for technical and operational support, such as inspecting solar arrays, with footage from the cameras typically used to supplement mission coverage on NASA Television.

However, the announcement is focused on proposals that include potential innovative technologies or hardware that a partner might fly on the mission to augment existing NASA imagery.

NASA stated it would welcome submissions from broadcasters, studios, the aerospace industry, academic institutions, and not-for-profit organisations, as well as collaborations between multiple entities for creative proposals.

The space agency stressed that submissions should outline:

The proposals are due by Friday, 11 December.

NASA’s Artemis I mission is an unmanned flight test that will launch Orion on the agency’s Space Launch System rocket to orbit the moon and return to Earth.

For Artemis II, Orion will carry a crew of astronauts around the moon and back, while Artemis III aims to land the first woman and next man on the lunar surface.

NASA is then expected to launch subsequent missions to explore more of the Moon and test the technologies and procedures needed for human exploration of Mars.