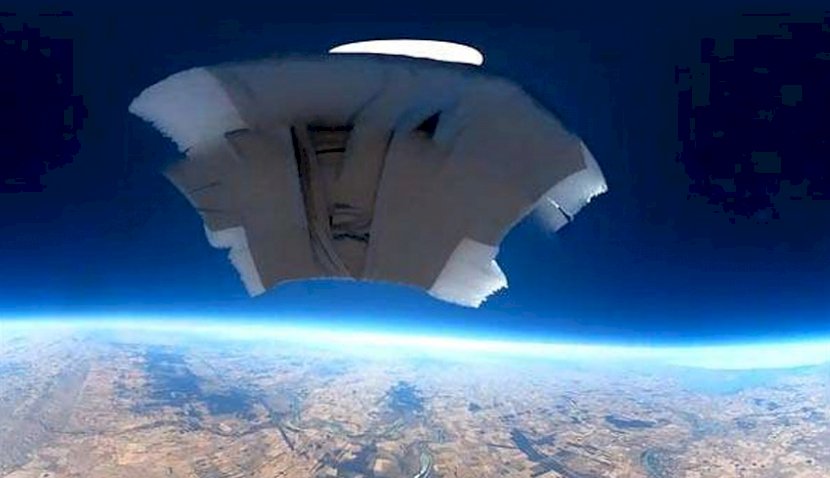 Two key UniSA research development projects that will add to the capacities of small satellites have won support in the latest round of South Australian Defence Innovation Partnership Cooperative Research Grants. 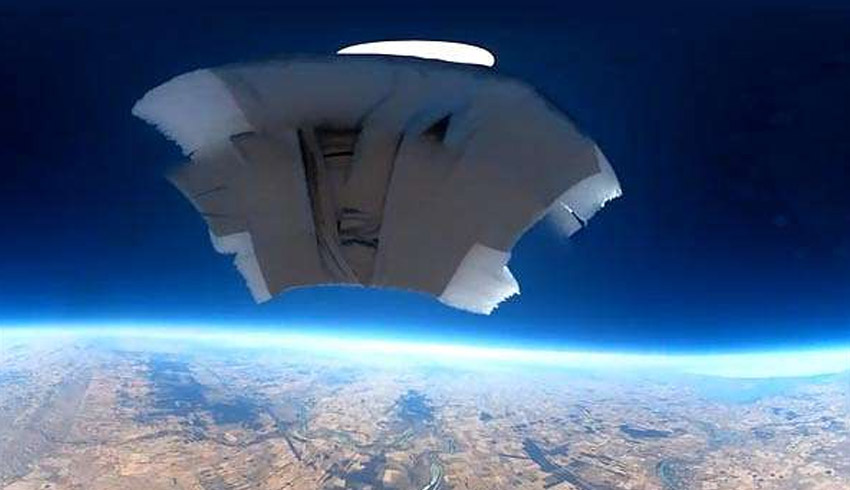 UniSA secured two out of six of the grants and is a collaborator on three other grants awarded. Research fellow at UniSA’s Future Industries Institute (FII) Dr Kamil Zuber said the development of freeform optics for small satellites will expand intelligence, surveillance and reconnaissance (ISR) capacity and capability for space satellites.

"The emerging technology of freeform optics, where mirrors can be designed and manufactured to take on complex shapes, allows us to produce large fields of view in smaller packages – which is a powerful adaptation for the new generation of small satellites that are in rapid development," Dr Zuber explained.

UniSA researchers will also collaborate with DST Group, Amaero, SMR and the University of Adelaide to prototype and validate durable coatings for freeform optical components used for small space satellites.

Dr Zuber added, "And with the capacity to produce these mirrors via additive manufacturing – also known as 3D printing – this is a technology with the potential transform the way space missions are designed. Achieving a stable, durable coating in the harsh low earth orbit environment that is impervious to radiation and atomic oxygen is one of the challenges that this project aims to address."

The second project, being led by FII Research Fellow associate professor Craig Priest, will address concerns in the Space Capabilities (Defence White Paper 2016) to develop satellite systems that can withstand and respond to adverse events.

"Satellites need to be smaller, more agile, and more energy efficient, with on-board thrust mechanisms that also have minimal hardware. Our research will be focused on nanofluidic thrusters which can offer a solution to those challenges," Priest explained.

And with the DST Group, the University of Adelaide, and industry partners – Inovor Technologies, ULVAC Inc. and Nano Spaces – work will focus on commercialising the devices for defence, including manufacturing and testing of prototypes.

Each research development project has received $150,000 to push the frontiers of scientific knowledge in the space sector. UniSA is also a key partner in three other successful grants awarded in the latest round of funding, boosting the university’s contribution to innovation in defence and national security research and development.

Opie said, "These collaborations will give Australia a technology edge, creating new opportunities for partnership and industrial engagement to build knowledge in defence and space science. Support for these projects contributes to our strong research base, enabled by South Australia’s nationally significant infrastructure."