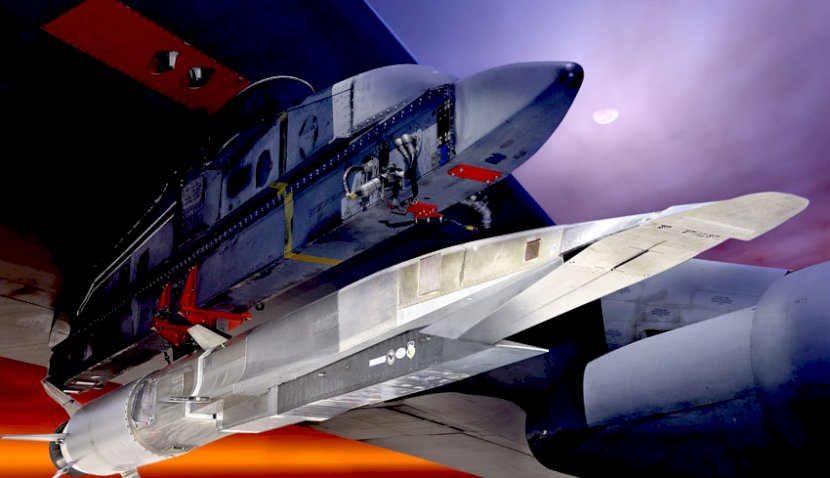 Aerojet Rocketdyne and the US Air Force Research Laboratory (AFRL) have achieved record levels of thrust by a scramjet engine 10 years after making history by powering the first hydrocarbon-fuelled and cooled air-breathing hypersonic flight test. 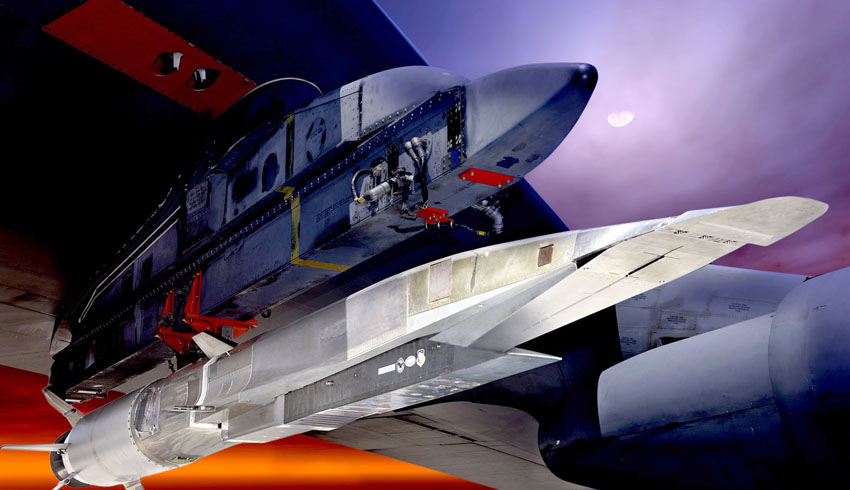 Eileen Drake, Aerojet Rocketdyne CEO and president, said, “Our scramjet engine powered the United States Air Force X-51A Waverider when it made history in 2010 by completing the longest air-breathing hypersonic flight ever and we continue to propel the technology.”

The 18-foot Aerojet Rocketdyne scramjet engine produced record levels of thrust, in excess of 13,000 pounds. The testing occurred over 12 months with more than an hour of sustained combustion at several hypersonic flight conditions.

Tests were conducted across a range of Mach numbers demonstrating performance to accelerate a vehicle approximately 10 times the size of the X-51 at hypersonic speeds.

“Our Generation-3 scramjet delivers increased performance and affordability because of our significant investments in our skilled workforce, advanced technologies and innovative manufacturing processes,” Drake added.

“Years of preparation paid off as the completion of the MSCC test program sets the foundation for design of hypersonic propulsion systems across a broad range of vehicle scale and Mach operability.”

Kirk Butler, director of operations for the AEDC’s Hypersonic Systems Test Branch and ground test team section lead, said, “AEDC and the APTU facility have been proud to partner on this challenging and rewarding test program. The test team has worked through COVID-19 restraints, shared base resources and hardware limitations to make the test successful.”

With ongoing investments in facility modernisation, retention of highly-skilled personnel, and decades of expertise in scramjets, solid rocket motors and warheads, the company is well-positioned to meet a range of defence operational requirements.