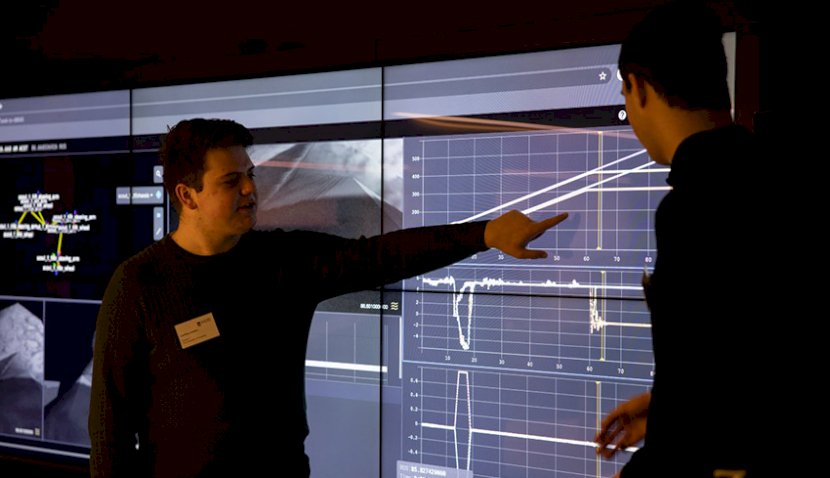 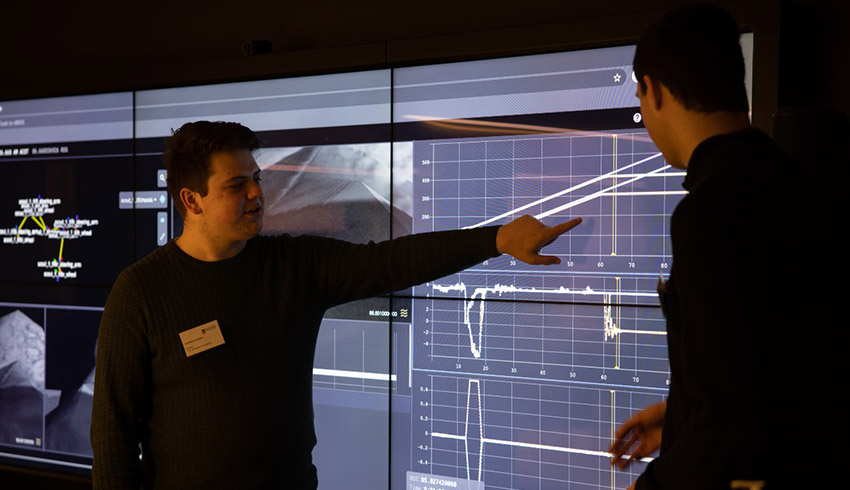 Teams from the world’s top universities, as well as corporate and private groups, participated in this Centennial Challenge Series competition, which features an engineering design challenge to engage students in the next phase of human space exploration.

A total of 114 teams took part in the initial qualification round in 2020, of which only 22 have been selected to compete for top honours this year.

Students from the University of Adelaide’s team are available to talk about participating in this prestigious competition.

Teams are tasked to design code that will control a fleet of different lunar robots that must locate, excavate, load, and transport water ice, and other volatile substances, to a lunar landing craft. This is undertaken in a NASA simulation of the lunar south polar region.

The code could be used in NASA’s Artemis human spaceflight program, which aims to send people to the moon by 2024, to make its surface rover fleet more autonomous.

While NASA hopes to use the cutting-edge capabilities of this code on the moon and Mars, the code could also be used on Earth for autonomous mining operations, disaster response and recovery, robotic agriculture, construction, and other applications.

This is an initiative organised under the University’s Andy Thomas Centre for Space Resources. A 40-person team comprising both students and staff from the Faculty of Engineering, Computer and Mathematical Sciences competed in the qualifying round of this project throughout 2020.

The team is through to this year’s final round in which they will compete against 21 other teams in the much more challenging 2021 round.

The overall winners will be announced in September 2021.

The university is training students, through their courses and activities such as the NASA Space Robotics Challenge and the upcoming Australian Rover Challenge, to be the space sector’s workforce of the future.