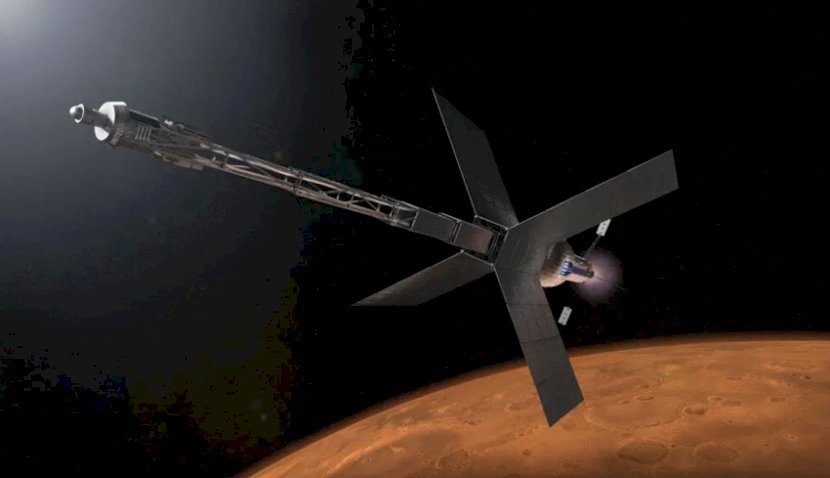 The UK Space Agency and Rolls-Royce are joining forces for a unique study into how nuclear power and technologies could be used as part of space exploration. 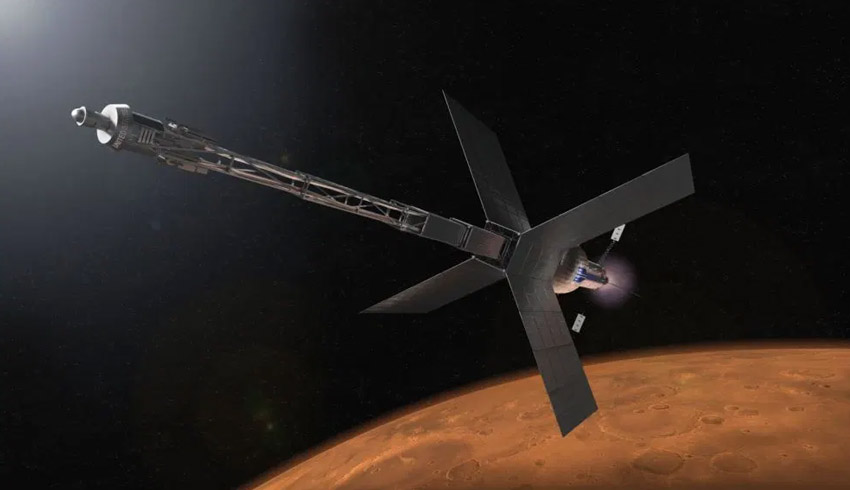 This new research contract will see planetary scientists work together to explore the game-changing potential of nuclear power as a more plentiful source of energy, capable of making possible deeper space exploration in the decades to come.

Nuclear propulsion, which would involve channelling the immense energy released in splitting the atom to accelerate propellants, like hydrogen, at huge speeds, has the potential to revolutionise space travel.

Nuclear space power is anticipated to create new skilled jobs across the UK to support the burgeoning UK space economy.

UK Science Minister Amanda Solloway said, “As we build back better from the pandemic, it is partnerships like this between business, industry and government that will help to create jobs and bring forward pioneering innovations that will advance UK spaceflight.

“Nuclear power presents transformative possibilities for space exploration and this innovative study with Rolls-Royce could help to propel our next generation of astronauts into space faster and for longer, significantly increasing our knowledge of the universe.”

Dr Graham Turnock, chief executive of the UK Space Agency, explained, “Space nuclear power and propulsion is a game-changing concept that could unlock future deep-space missions that take us to Mars and beyond. This study will help us understand the exciting potential of atomic-powered spacecraft, and whether this nascent technology could help us travel further and faster through space than ever before.”

Expanding on these comments, Dave Gordon, UK senior vice president at Rolls-Royce Defence, said, “We are excited to be working with the UK Space Agency on this pioneering project to define future nuclear power technologies for space. We believe there is a real niche UK capability in this area and this initiative can build on the strong UK nuclear network and supply chain.”

It would not just mean a time saving – it would also radically reduce the dose of radiation taken on by astronauts that would be making future trips to Mars or other planets. The size of the dose increases the longer you spend in deep space, away from the bubble of protection given by the Earth’s magnetosphere.

The appeal of a small nuclear power generator for propulsion also comes from the fact that power in space becomes increasingly precious with distance from the sun. In the outer solar system, sunlight gets too dim for solar panels, and other technologies like fuel cells are often too patchy as a source of energy.

Nuclear propulsion is an idea that has existed since the 1950s, when the United States attempted to develop a rocket propelled by small atomic bombs tossed out the back.