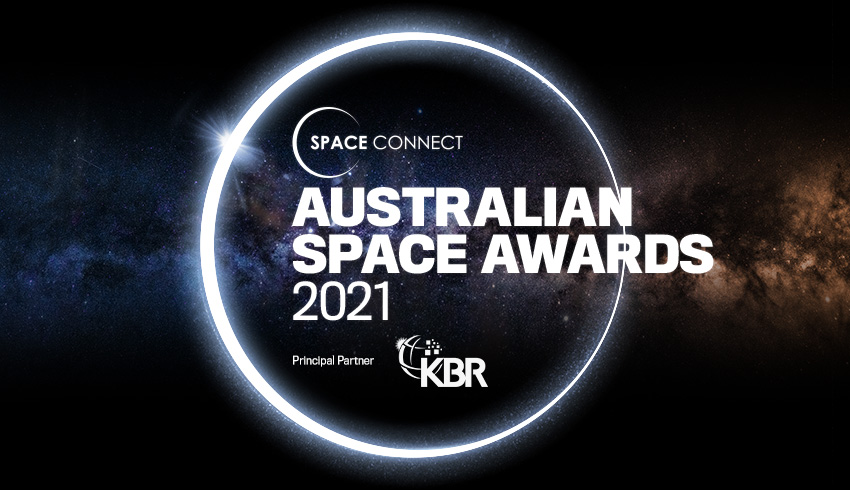 The finalists represent the best and brightest that the Australian space industry have to offer, with over 15 categories being represented.

The Space Awards recognises the efforts of industry participants from ASX listed companies to start-ups and universities in one of the industry’s night of nights.

KBR has committed to supporting the event as the gala's principal partner, standing up to support Australia’s dynamic and growing space industry. The award ceremony will be held on 4 June 2021.

Finalists for the event are as follows:

Academic of the year:

Engineer of the year:

Executive of the year:

Female leader of the year:

Graduate of the year:

Innovator of the year - individual:

Researcher of they year:

Rising star of the year:

Scientist of the year:

Business of the year - large:

Business of the year - SME:

Defence business of the year:

Innovator of the year - company:

Research organisation of the year:

Space education and outreach program of the year:

Start-up of the year:

Joe Vince, head of strategy at Space Connect, said, “The number of nominations and submissions received this year just reinforces the importance of the awards for the Australian space sector and we’re incredibly happy that we can provide a platform for all of these outstanding individuals and businesses to be recognised.

“The awards have been backed by our Principal Partner KBR plus the Australian Space Agency and the Space Industry Association of Australia (SIAA) as supporting partners, and this is testament to the collective drive of the sector to realise a vibrant and globally-competitive domestic space industry.

“The increased number of submissions from the first year, plus the ongoing and continued support of our of partners and judges, is an air of confidence for Australia’s space industry and representative of the depth of talent we have in our sector – I would like to thank all of those who nominated and each entrant for their submissions, and I wish everyone the best of luck on the night.”

To read more about the Australian Space Awards, visit the awards website here.