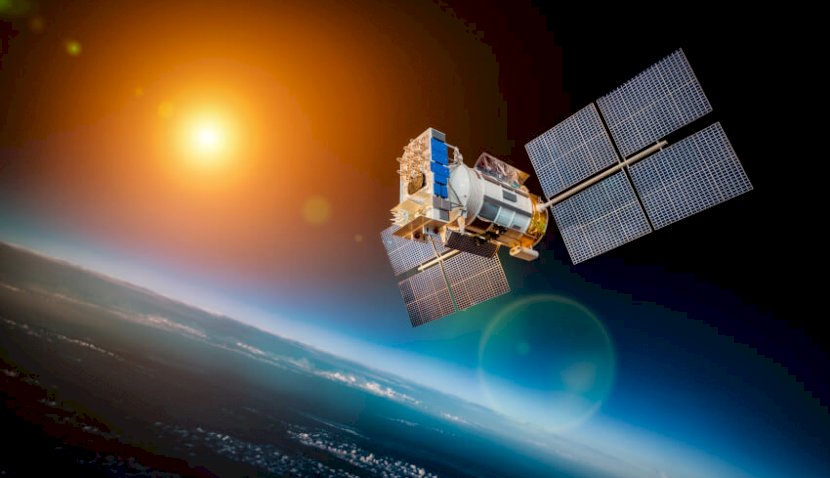 UK-based Isotropic Systems confirmed that it has received support from the UK Space Agency and the European Space Agency to develop satellite communications capabilities. 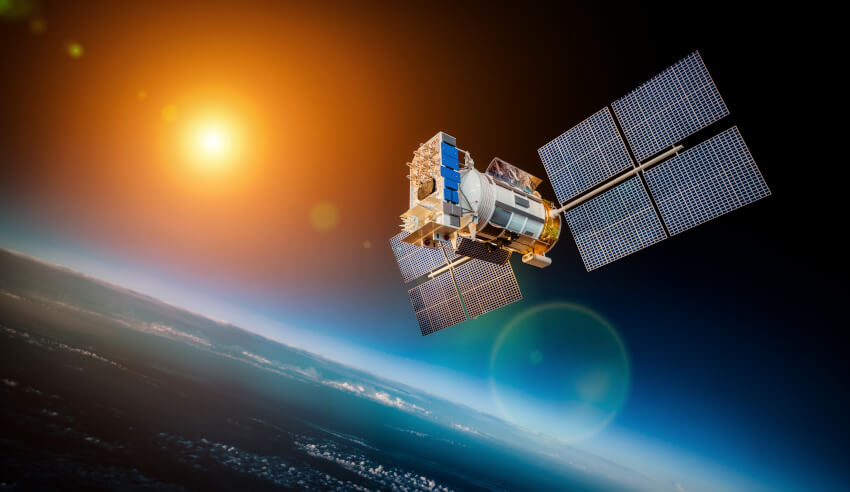 Broadband terminal developer Isotropic Systems confirmed that the company has been the recipient of funding from the European Space Agency (ESA) and the UK Space Agency to support the ongoing innovation of their satellite communications capabilities.

Under the announcement, Isotropic will receive €18.5m from the UK Space Agency, which is expected to support funding via the ESA’s Advanced Research in Telecommunications Systems (ARTES) program.

It is hoped that the funding will support a new research facility in Reading, with another 150 jobs being created.

According to a statement released by the company, the Isotropic is already engaged with British space businesses such as QintetiQ, Statellite Applications Catapult and Innovate UK.

John Finney, chief executive officer of Isotropic Systems welcomed the opportunity to collaborate with the UK Space Agency and ESA.

“This important milestone contract with ESA demonstrates the potential of our revolutionary terminals and will secure our role in the near-term growth of the UK and global space market. The level of support, expertise and technical oversight we receive from ESA, along with our recent fundraising, will enable us to scale our business to plan and help solve the world’s connectivity challenges across a range of applications and industries,” Finney said.

Domenico Mignolo, the ESA’s head of ground user segment technologies and products, expressed the importance of supporting small and medium enterprises within the space industry.

The head of telecommunications strategy at the UK Space Agency, Michael Rudd, outlined that these programs support the ongoing growth and development of the country’s nascent space industry.

“This ARTES-program contract with Isotropic Systems is an exciting catalyst for growth and innovation, not only for a new generation of disruptive and transformational connectivity terminals, but also high-value technology jobs supporting the growing UK space sector,” Rudd said.

“The UK’s ambitions to grow our space sector will be realised, in a large part, thanks to incredibly innovative UK-based firms like Isotropic Systems.”

Minister for Science Amanda Solloway outlined that not only do these advancements support British businesses, but also create beneficial technology.

“The UK space sector is thriving, and with connectivity never having been more important, it’s vital we support pioneering companies like Isotropic Systems who are tapping into the benefits that space technology can bring us all on Earth. Backed by UK government, these new multi-beam antennas will improve connectivity for us all at home, and for emerging technologies such as driverless cars, while helping to create 150 highly skilled UK jobs as we build back better,” Minister Solloway said.

Total votes: 8767
The voting for this poll has ended