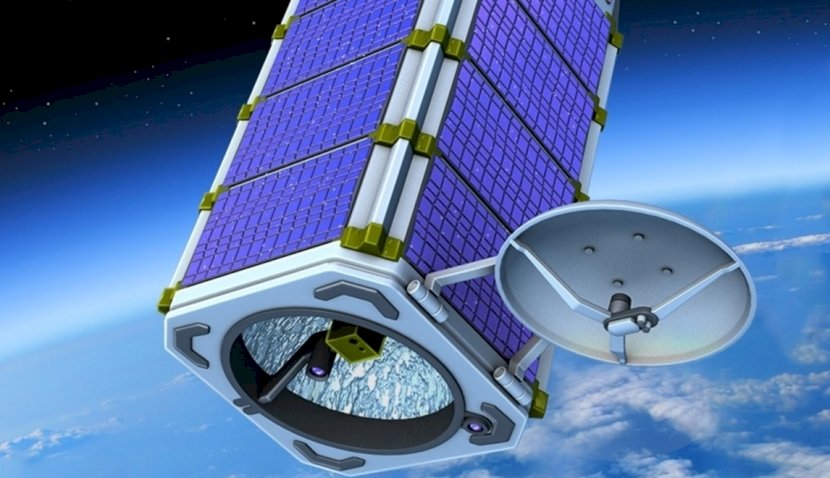 SpaceLink has received funding to demonstrate its relay satellite for the International Space Station, facilitating communications between spacecraft and Earth going “beyond” NASA’s technology. 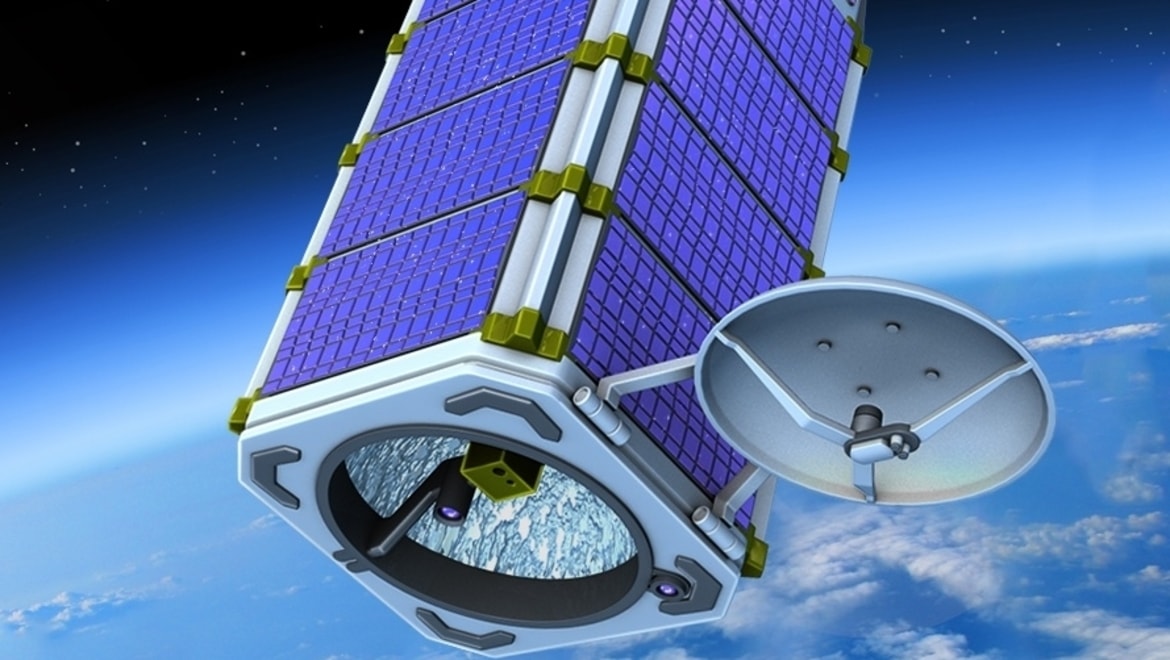 The company is a subsidiary of Australia’s Electro Optic Systems Holdings Limited (EOS) and was selected by the Centre for the Advancement of Science in Space (CASIS).

CASIS is the manager of the US National Laboratory of the ISS.

The Northern Virginia company is expected to perform the demonstration in 2024.

SpaceLink will use a 10 Gigabit per second optical terminal to exchange real-time voice, video and data between the ISS crew and the ground from low-Earth orbit (LEO).

This technology is competitive, as spacecraft in the LEO requires “fast, continuous, high-capacity connectivity” when performing missions and doing work in space, according to SpaceLink.

“Our demonstration on the ISS is the first step to proving SpaceLink’s capabilities to advance space science and the emerging space economy,” said David Bettinger, SpaceLink CEO.

Bettinger said it is an “important milestone” as part of SpaceLink’s roadmap to providing this technology to close allies.

“Working with CASIS to put optical communications on the ISS is a major milestone for SpaceLink and for the future of the global satellite communications market,” said Glen Tindall, CEO of EOS.

Tindall said this will serve major space companies in the US and Australia as it also meets requirements of the US government.

On 28 July, CASIS notified SpaceLink of its intent for a user agreement, and an expected program schedule will be completed in the coming months before the commencement in 2024.