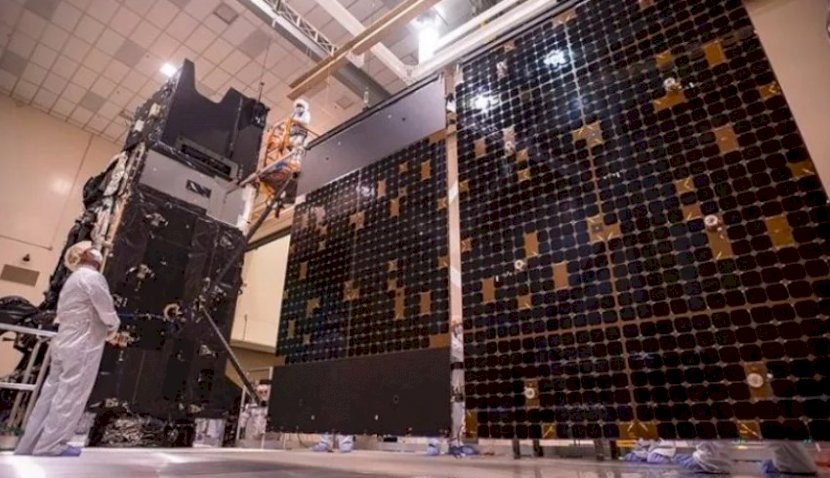 Northrop Grumman and Ball Aerospace have announced they have completed a design review for the flight mission payload of new missile warning satellites. 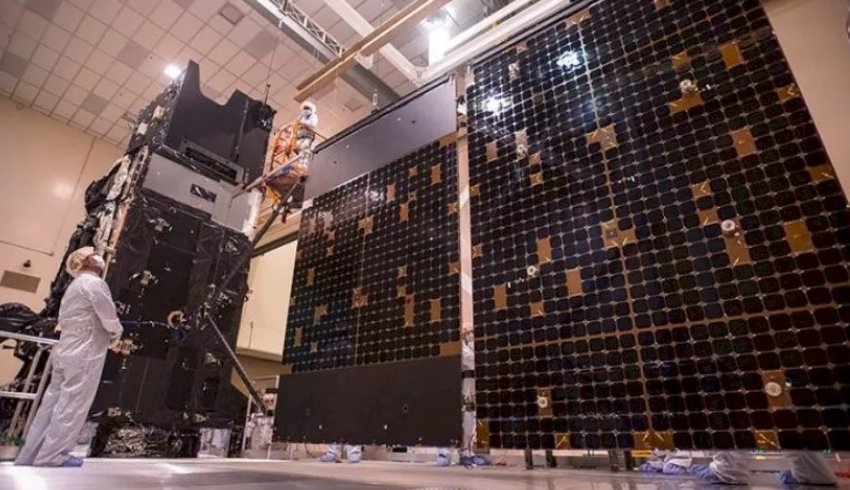 The pair were awarded the contract by Lockheed Martin to work on the Next-Generation Overhead Persistent Infrared (Next-Gen OPIR) Geosynchronous (GEO) mission payloads, due for delivery in 2023.

The satellites will eventually be operated by the US Space Force and provide an initial warning of a ballistic or tactical missile launch anywhere on Earth.

It comes after Space and Missile Systems Center in August 2018 awarded Lockheed Martin a US$2.9 billion contract for the development of the three satellites and another contract to Northrop Grumman to make two polar orbit satellites.

“Together, we’re delivering another generation of unblinking eyes in space as part of our nation’s strategic deterrence.”

Northrop Grumman and Ball Aerospace are one of two teams selected by Lockheed Martin to develop a competitive payload design for the program, with Lockheed to design and build the satellites.

“This collaborative effort has enabled us to successfully execute the critical design review of the Next-Gen OPIR GEO Block 0 mission payload – a mission critical to our nation’s security.”