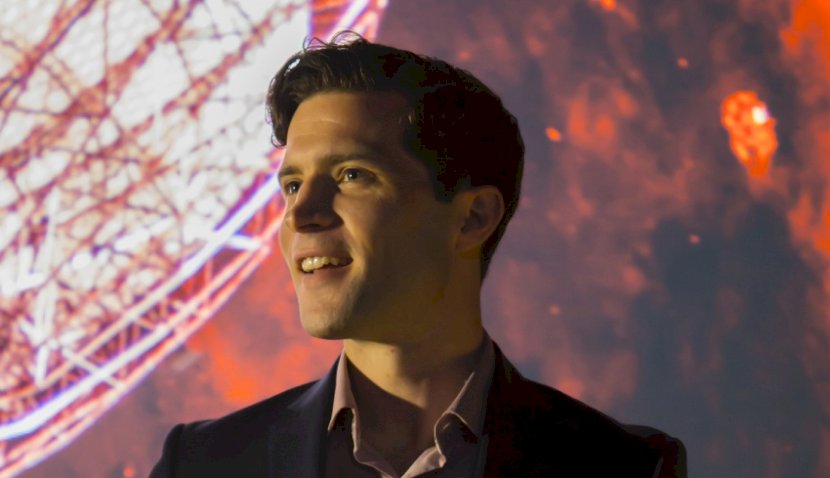 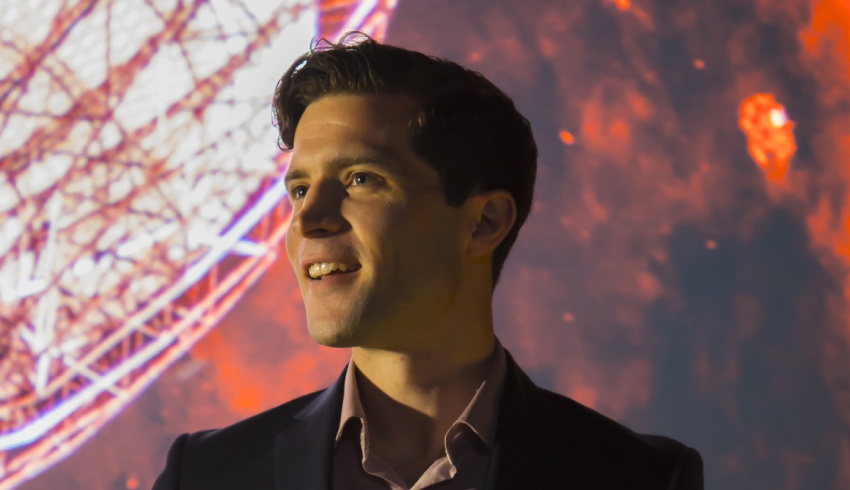 A seamlessly connected world, where information streams effortlessly across people, industry, cities, farms and satellites. In which data that originates from Earth is conveyed and used as easily as the data generated from sensors in orbit. All of which is combined to inform decisions in either domain.

This is the Internet of Space Things, and it is the natural future extension of the Internet as the predominant communications and data-exchange structure of our time.

It’s of course a future already here, as Australia’s recent successful launches by Fleet Space and Myriota, amongst many other international companies, have shown. An ‘overnight’ paradigm shift two decades in the making, the Internet of Space Things (IoST), is the natural expansion of internet-connected machines that utilise the connectivity of space and the unique data-collection possibilities from orbit. The lessons from the IoT’s own history and evolution from the internet can inform us as we look onwards and upwards.

The internet was initially a document-sharing system that was connected with hyperlinks, providing a modest inbuilt web of text-based information. It quickly evolved into an IT application platform, ultimately connecting billions of computers through cloud services, proving instant computing platforms and popular software as a service, such as Google, Dropbox, Salesforce, Office 365, and Zoom. These were followed by the rise of the Internet of Things, in which machines are connected, accumulating the critical data needed to solve problems without reference to any single standard or platform. IDC estimates data generated from connected IoT devices will be 79.4 ZB by 2025, growing from 13.6 ZB in 2019. Most of this data arises from security and video surveillance, but Industrial IoT applications will also take a significant portion of this data – outpacing even cat videos.

We rarely reflect on how pervasive these digital roads have become in our lives, and throughout all of this, the internet has technologically transformed itself while continuing to serve our society. It supports its old services while evolving to handle the new ones. This adaptability – the core of its success – underpins the value it offers for space, as it can be the platform for communicating with space-based machines, facilitating computing in space, and correlating data collected in both orbit and on Earth.

Yet it wasn’t always thus.

The Industry 4.0 revolution in Germany’s manufacturing heartland was initially envisioned as a closed cyber-physical system; it would have been robust, but expensive to develop and adopt, and unable to grow and evolve. Hence initial Industry 4.0 efforts were quickly outdated by the more open IoT and AI-based solutions. The leap to Industry 4.0 came when the internet was embraced as the Industrial IoT platform. This meant adopting internet standards and technology while, with that flexibility demonstrated in the internet’s evolution, allowing new Industry 4.0 innovations to be added without re-inventing the wheel and still addressing current needs. So too in space, where we see current vertically integrated providers akin to a cyber-physical system, while new companies are adopting the IoST architecture. Time will tell which succeeds, but it’s fair to say history has a tendency to repeat itself.

Beyond the simple carriage of data in a robust and redundant fashion – where ground-based solutions such as NB-IoT (narrowband), LTE and 5G complement the satellites – we will also see the proliferation of ever-more powerful sensors and computing resources in space. The limitations of transmission rates will usher in a future, rapidly approaching, in which the IoST is serviced by computing resources distributed between ground and orbit. This is particularly the case for such distributed applications within the IoST future to meet the time-bounds of human real-time applications.

This then is the end goal of the Internet of Space Things: to facilitate the seamless interaction with information from orbit; to provide real-time awareness of bushfires and national security threats, exploring information from remotely monitored farms, mines and platforms; to monitor and facilitate supply chains with tracking and multi-wavelength surveillance imagery informed stockpile estimates, or assess the rerouting options for emergency vehicles in changing conditions.

The interaction of systems on ground and in space will leverage and improve each other. Ground sensors – labour intensive to deploy and collect – can be used to calibrate the satellite sensors. Or ground sensors can trigger an autonomous follow-up request for satellite data as the latter suffers too high a false-positive rate to use alone.

In the Internet of Space Things, the options are endless and the future is seamless.

This article originally appeared in the Defence Connect space special edition, which can be viewed here.