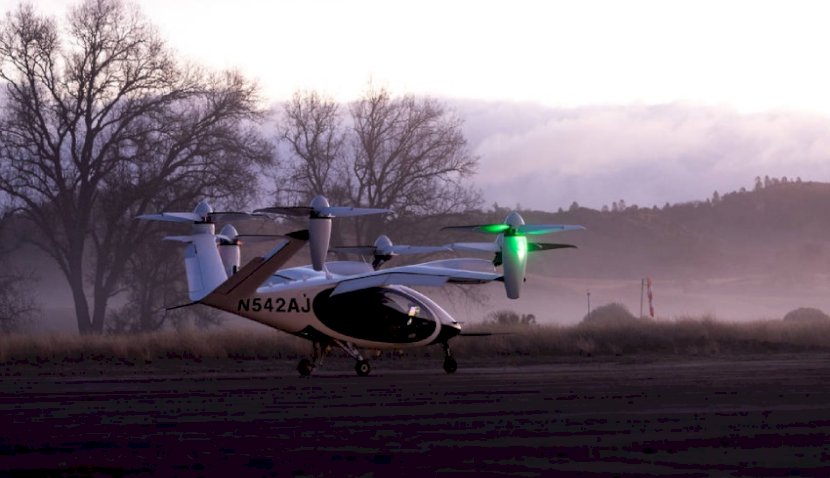 NASA has begun flying electric ‘air taxis’ in California in a bid to help regulators incorporate the aircraft safely into US airspace. 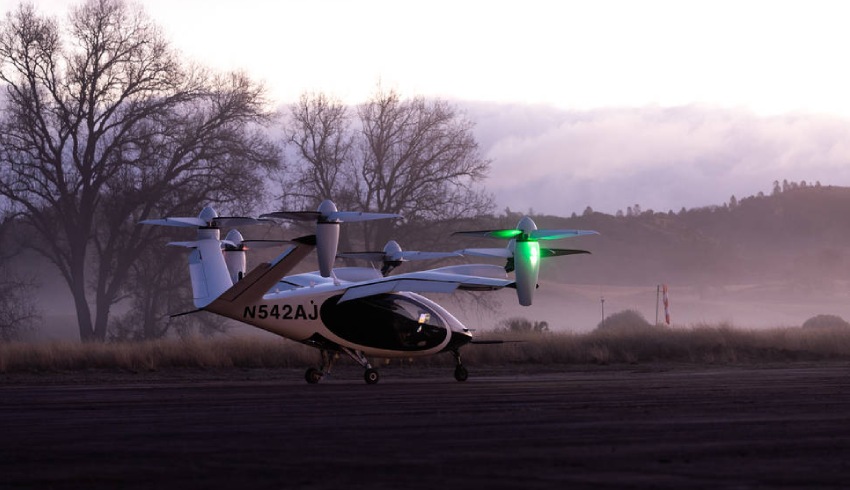 The current tests, which will use electric vertical takeoff and landing (eVTOL) aircraft manufactured by Joby Aviation, began on Monday and will continue to Friday, 10 September.

The Advanced Air Mobility (AAM) National Campaign will determine the regulations and policies in the US to soon incorporate eVTOL’s into the nation’s airspace.

While flying cars have been heralded over the years, companies across the globe are boosting efforts to make them a reality.

The testing will take place across multiple locations over several years.

During the flights, NASA will collect vehicle performance and acoustic data to use for future simulations, calculating how it moves, sounds and communicates with controllers.

Over 50 microphones are installed in the eVTOL to measure how the aircraft works in different stages of flight.

The tests will ready the AAM campaign to execute more complex flying scenarios with other companies in 2022, part of the next phase called NC-1.

NASA and Joby began their partnership in 2012 to begin several electric flight projects – now, Joby has been chosen to be the first company to join the AAM campaign.

It’s zero-emissions aircraft can carry four passengers with one pilot, deploys a 150-mile range and can top 200mph speed during flight.

The all-electric aircraft is expected to receive certification in 2023 for commercial flights to take off in 2024.

“When fully integrated into the national airspace, AAM will provide an efficient and affordable system for passenger and cargo transportation, and other applications in the public interest,” NASA said.

The agency added this system in America could be used to as package delivery drones, air taxis, medical transport vehicles and more.

The campaign was launched in 2020 from NASA’s Aeronautics Research Mission Directorate (ARMD) to break down barriers that remain in the air mobility industry.

While NASA is most commonly known for its work in space, the agency has boosted its aviation efforts in recent years.

Earlier this month, NASA released the first glimpse of its prototype supersonic aircraft as part of a collaboration with aerospace conglomerate Lockheed Martin.

NASA awarded Lockheed Martin’s Skunk Works in Palmdale a US$247.5 million contract to design, build and fly a 30-metre demonstrator prototype – X-59 QueSST – and it’s hoped the larger aircraft will fly over several US cities in 2022 to validate the results.