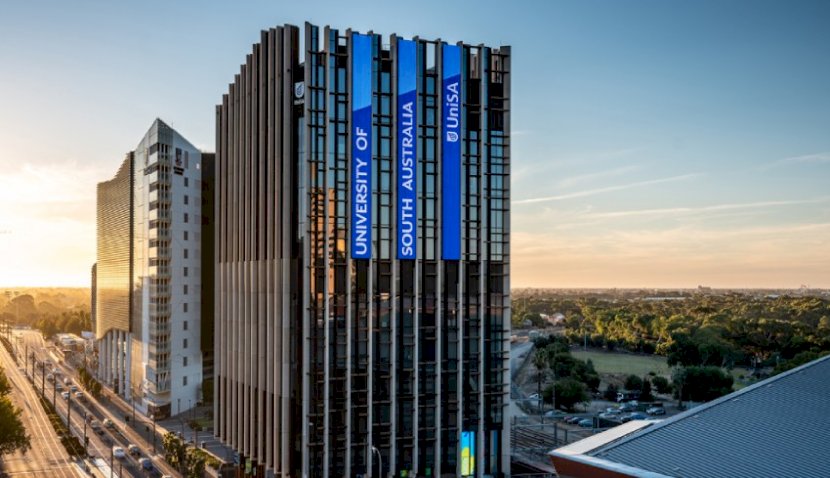 Electro Optic Systems (EOS) has set up a new research and teaching hub at the University of South Australia, in a bid to accelerate the development of new capabilities. 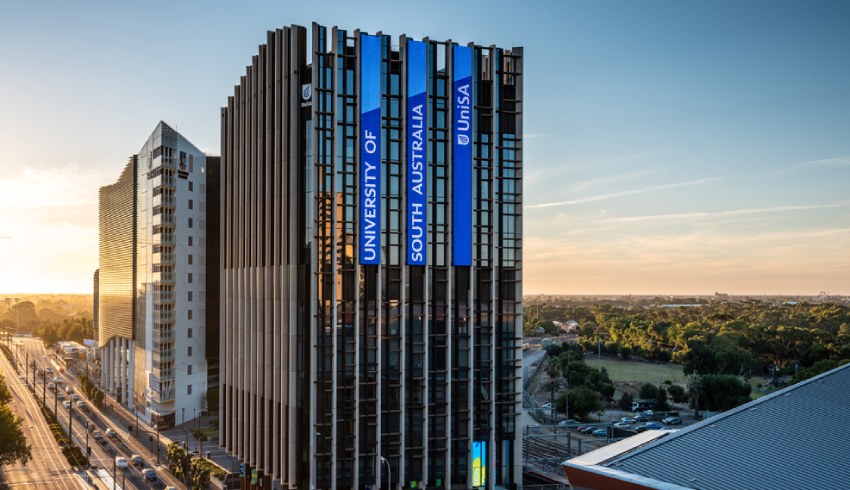 The ASX-listed defence and space company has announced the establishment of an EOS professorial chair in laser physics at the UniSA, tasked with creating two postdoctoral positions and spearheading a research and teaching group.

Academic endeavours overseen by the new chair are expected to align with core EOS capabilities in space domain awareness, used to track, classify and characterise objects in space.

UniSA Professor David Lancaster was announced as the appointee during an event at the institution’s museum of discovery (MOD) — hosted by UniSA director, defence and space Matt Opie and attended by South Australian Premier Steven Marshall.

“This establishment of the EOS chair in laser physics is the next step in a long-term program of EOS engagement with leading Australian universities, to foster collaborations between industry and the tertiary sector in this country,” Dr Ben Greene, group CEO of EOS said.

“We are very pleased to be engaged with the University of South Australia to help build on the excellence in laser physics that the university has grown over the last 20 years.

“The University is well known for its contribution to advanced technology industry areas such as communications, computing and quantum technologies and we’re happy to build on that through this partnership.”

“This is a fantastic opportunity to partner with the biggest Australian-owned defence company to work on technology that has application and need in Australia,” the deputy vice chancellor said.

“Laser physics is of critical strategic importance for Australia,” he said.

“Doing research in collaboration with industry is something I’ve been advocating for a long time. It really adds an edge to my research.”

This is the latest academic outpost set up by EOS, after the company established a permanent professorial chair of microwave and photonic engineering and applied electromagnetics at the University of Queensland last year.

The Australian Civil Space Strategy from 2019 through to 2028 is focused on tripling the industry in the next decade, and the research hub at UniSA will mark Australia's next move in forming national space capabilities.